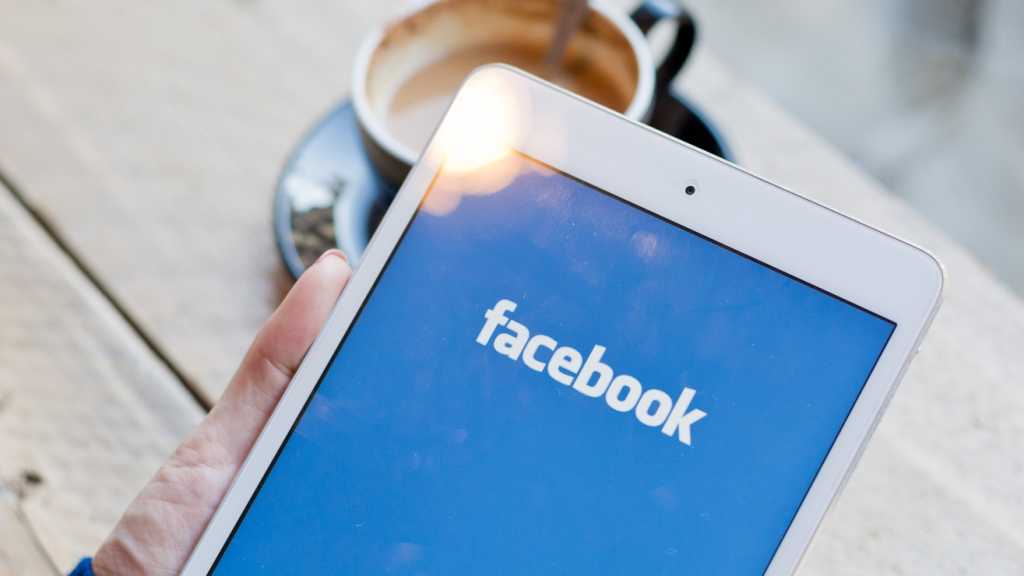 Chances are that you’re well aware of Facebook, since it’s the biggest social network in the world. Even if you have an account yourself, you might not realise that Facebook has a minimum age for creating a profile, which prevents kids under 13 from using the site.

Except that it doesn’t, because anyone of any age can create an account by entering a fake date of birth. And millions of kids under 13 use it every day.

It’s certainly nothing to do with Facebook being noble. Back in 2011 Mark Zuckerberg said he thought that the age limit should be lowered so younger kids can use it – for education purposes. No, the reason for the age limit is mainly due to regulations, which vary from country to country, which prevent access to online services in order to enforce privacy for children.

Facebook is free to use because it makes its money from data profiling, advertising and other means. Although some parents are savvy enough to understand this, no-one would expect a child to, and the new GDPR rules – coming into force on 25 May 2018 – look set to increase the protection for kids online.

One of the changes could mean that Facebook, along with any other social media sites, will have to obtain parents’ permission before kids can use the site.

This is debatable. Some people feel it’s perfectly fine for under 13s to use a social media site, while others are firmly against it.

Really, you need to understand the risks and decide if you’re happy for your kids to use the site. Obviously we can’t condone circumventing the restrictions Facebook has in place to stop under 13s using the site, so if your kids are under 13, the simple answer is that they shouldn’t have an account at all.

For those 13 or older, the risks can be subtle. Online bullying is the most obvious, but affects a minority.

Another obvious risk is grooming. Paedophiles can pose as other children and if you don’t know who they’re friends with, you can’t be sure that they’re only communicating with other kids they actually know.

The more subtle risks are that Facebook tends to cause people to create an image of themselves and maintain it, even if they don’t realise they’re doing it. The relentless social competition can lead to kids feeling inadequate… and worse.

Plus, as with anything online, it can be difficult or impossible to delete things. Whether that’s an image or something else they wish they hadn’t posted, it can be a real headache months or years down the line.

Of course, there is the flip side: if you lay down ground rules and explain the dangers, you minimise the risk of anything bad happening on Facebook. It’s similar to allowing your child to ride off to the sweet shop for the first time: there are risks involved, but they need some freedom to learn life at some point.

Would you like to know how to mute a friend, group, or page on Facebook? Find out here.

Facebook is clearly interested in targeting younger kids as it released Messenger Kids in December 2017. The Android and Amazon versions are now out, but only in the US. Hopefully it will be launched in other regions soon. 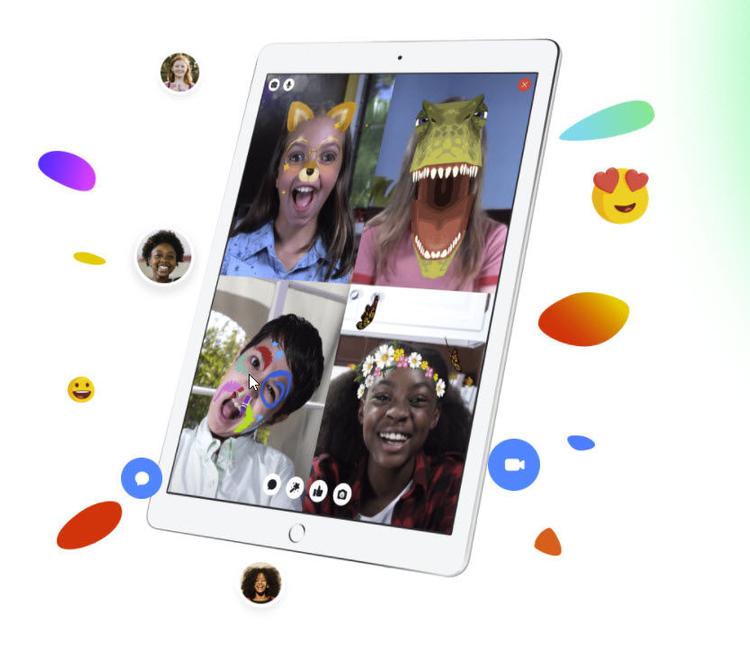 This could be a better option to allow them to keep in touch with their friends without being exposed to everything the main Facebook site (and app) has to offer.

It isn’t perfectly safe, but it limits them to sending messages, stickers, animated GIFs (vetted) and photos to their friends plus video calling. The account is linked to a parent account and friend requests must be approved by the parent.

Ultimately, whether you like it or not, the burden of deciding whether your kids should use Facebook rests on your shoulders. But you can also read our comprehensive guide to keeping kids safe online.