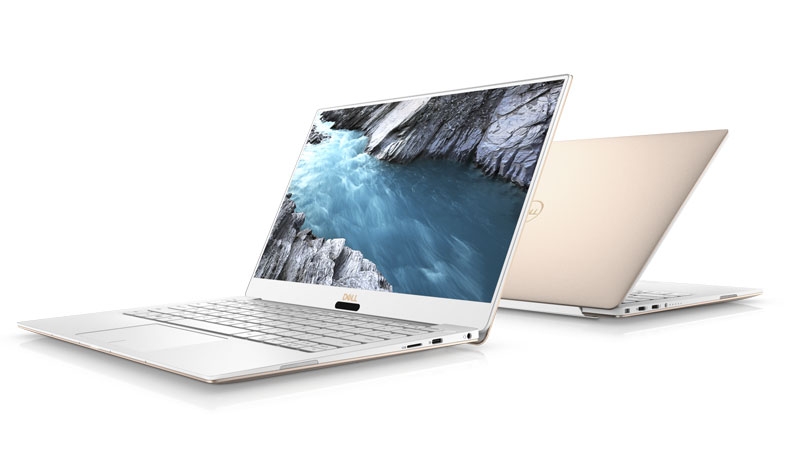 CES has become the place Dell updates its popular XPS laptop line and 2018 is no exception. The Dell XPS 13, the company’s most prolific product, has had its annual refresh.

The XPS 13 for 2018 is lightweight, slim, has tiny screen bezels and an excellent display and keyboard. Exactly like last year’s model, then.

So, is there anything new that we think would tempt you into spending more on the new model when Dell has confirmed it’ll be selling last year’s model cheaper alongside it? Here are the details after we saw the laptop before it launched.

When is the XPS 13 coming out?

The new Dell XPS 13 is available now from  Dell in the UK. 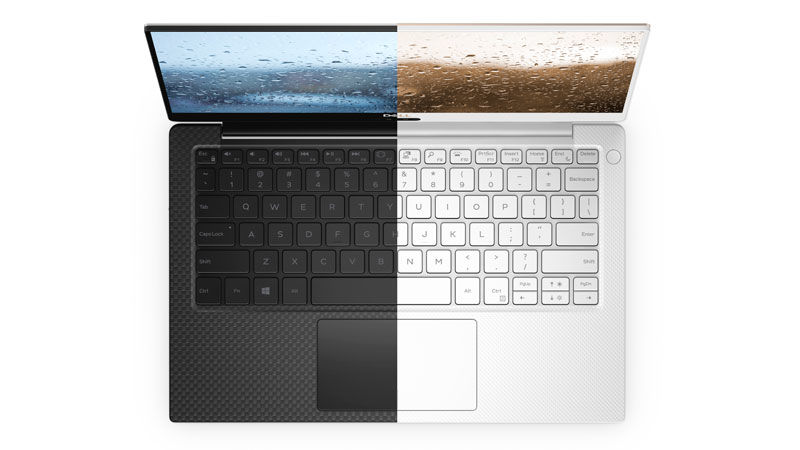 The new XPS 13 is available from Dell in the UK.

As with all Dell laptops, you can heavily customise at point of purchase online if you buy from Dell direct to add more RAM, storage, a Quad HD screen or touchscreen compatibility. Prices go up considerably for a fully specced-out XPS 13, but the plethora of options means you can tailor the laptop to your specific needs.

What are its specs and features?

The main and unsurprising change to the 2018 model of the XPS 13 is Intel’s 8th-gen quad-core Coffee Lake processors. Dell offers a Core i5 or Core i7 model with either 4, 8 or 16GB RAM and between 128GB and 1TB SSD.

Dell did announce an XPS 13 with 8th-gen chips at IFA, but this new model does away with some features, adds the white version, and is even slimmer.

For the first time, the XPS 13 no longer has any USB-A ports. Much like the rest of the ultrabook industry, Dell is acknowledging the move to the (still fledgling) USB-C standard. Of the major players, only Microsoft is truly still flying the flag for USB-A. If you still use the port, you’ll have to use a dongle with the XPS 13. 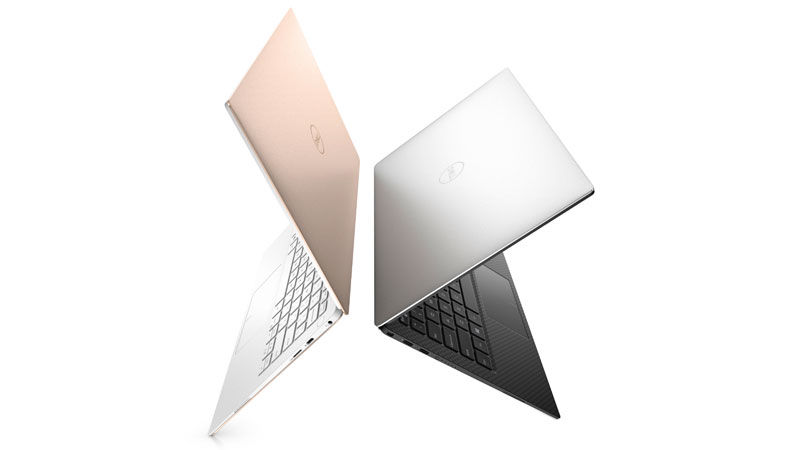 As well as the familiar carbon fibre black model, Dell is running with a garish white and gold version too. It mimics the carbon fibre feel with a white UV coating on the interior which is an acquired taste but not dissimilar to the classic plastic white MacBooks from the late noughties.

In a pleasing aesthetic tweak, there is also less legalese all over the casing of the laptop compared to older models, as is commonplace with Windows laptops. It helps to make the XPS feel truly premium, something that its price has belied more often than this annoying inclusion.

Dell claims the new XPS 13 is 23% smaller than its predecessor, and weighs 1.21kg in its base model configuration. This makes for an exceptionally light and slight ultrabook.

This base model also totes a 1920 x 1080 13.3in FHD non-touchscreen display, though this can be upgraded to a (breathe in) 3840 x 2160 13.3in UltraSharp 4K Ultra HD touchscreen display. Upgrade prices are available from Dell at checkout, but suffice to say you’ll need to check your bank balance before committing to the high-end stuff.

Notably the XPS 13 has an optional fingerprint sensor built in to the power key, and a battery that Dell claims can run under some conditions for up to 19 hours. We hope this proves to be true when we get one in for review.