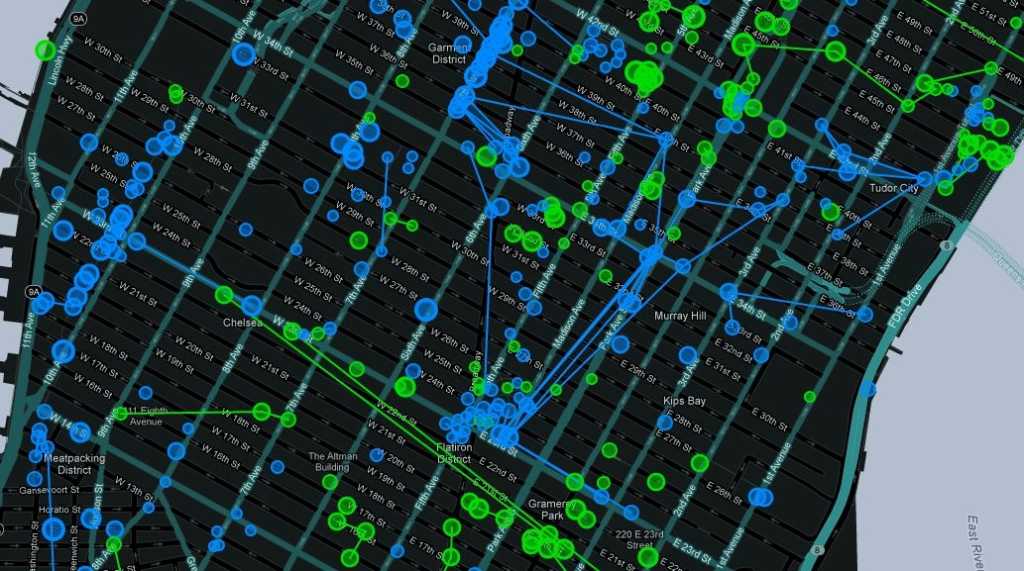 Following the popularity of Ingress in 2012 and the subsequent Pokémon GO madness, Niantic has confirmed that Ingress Prime is in development and will be released for smartphones next year. The game is said to offer a redesigned experience, and provides something fresh and exciting for players old and new. It’s certainly one of the most anticipated mobile games at the moment.

Here’s everything we know so far about Ingress Prime, including its release date, platforms and the latest gameplay rumours.

Of course, the biggest question for Ingress fans is “when will Ingress Prime be released?” and while we don’t yet have an exact release date for the upcoming AR game, we do know that it’ll be released at some point in 2018 – Niantic has confirmed as much.

As to when in 2018 we should expect the game to be released, there isn’t much to go on at the moment. Niantic is staying tight-lipped at the moment, leaving us only with speculation.

We imagine that, being an AR game that requires you to wander around the real world, the AR game will launch when the weather is nice. It could launch in Spring/Summer 2018, giving players new and old a new way to enjoy the sunshine.

For now, take a look at our selection of the best Android games.

Using a Blackberry or Windows phone? Firstly, why? And secondly, it seems as if you’re out of luck as the game isn’t currently in development for either platform.

Ingress Prime is said to introduce a completely redesigned user interface and sound design, offering an overhauled experience for players old and new. Niantic has teased new features that integrate augmented reality to immerse players in the world of Ingress, although we’re not yet sure what AR offering the game will offer.

The game will introduce (or re-introduce if you played the original) you to the battle between the Enlightened and Resistance factions, and make you pick a side before going out into the world of Ingress Prime.

Once your team has been selected, work with each other to discover and capture Portals disguised as public landmarks across the world. It’s similar to the Pokémon GO formula, but with a distinctly more Sci-fi feel.

Niantic has teased a “massive new story arc” that is said to offer a brand-new narrative for players around the world. It means that the global game board from the first-gen game will be wiped, but Agents will retain in-game progression, level and items in Ingress Prime.