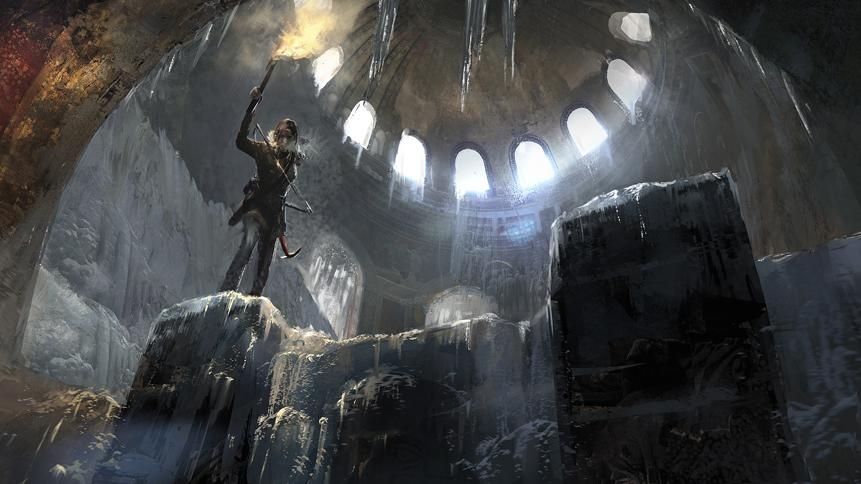 Square Enix has confirmed that there will be a new Tomb Raider game released in 2018, with Shadow of the Tomb Raider set to conclude the reboot trilogy that begun back in 2013. After months of trailers and gameplay teasers, the game is finally available to buy around the world on PS4, Xbox One and PC.

Of course, 2018 isn’t just bringing a new Tomb Raider game – there’s also a new film starring Alicia Vikander, which came out earlier this year. Watch the trailers at our Tomb Raider movie hub, or read our review to find out what we think of the new film.

The next Tomb Raider game is now available around the world, following a 14 September 2018 release.

Shadow of the Tomb Raider platforms and deals

While the previous game, Rise of the Tomb Raider, launched as a timed Xbox One exclusive, Square Enix has clearly taken fan disappointment to heart, announcing that Shadow of the Tomb Raider will launch simultaneously on Xbox One, PS4, and PC, including support for Xbox One X and PS4 Pro.

While we’d also love to see a Tomb Raider title come to the Nintendo Switch, it seems Nintendo’s handheld console isn’t quite powerful enough for the beautifully detailed environments found in Tomb Raider titles, though we’re still holding out hope for a port in the future.

Square Enix revealed details about the game via a trailer released in April 2018 that can be seen at the top of the page. “In Shadow of the Tomb Raider, Lara must master a deadly jungle, overcome terrifying tombs, and persevere through her darkest hour. As she races to save the world from a Maya apocalypse, Lara will be forged into the Tomb Raider she is destined to be.”

“Shadow of the Tomb Raider will challenge Lara Croft in new and unexpected ways,” said David Anfossi, Head of Studio at Eidos-Montréal. “Our team has created a diverse set of skills, combat techniques and equipment for players to master, and they’ll certainly need them if they hope to survive the deadly jungle environments and tombs.”

Unofficially, we know a little more. That’s thanks to ResetEra user NeoRaider, who has provided a plethora of (unconfirmed) information about the upcoming Tomb Raider title.

The key bit of information is that Shadow of the Tomb Raider’s campaign will allegedly take around 13-15 hours to complete. Now, it’s worth noting that this doesn’t include side missions, so the overall number may be closer to 20 hours. But, on the flip side, developers have a history of padding campaign length estimates, so some users may finish it in as little as 10 hours.

The user also goes on to claim that there won’t be any vehicles, tombs will be both harder to find and much more dangerous, and that the game’s antagonist is (Spoiler) Doctor Dominguez. It’s said that Lara is consumed with revenge against Trinity, although her friend Jonah (who made an appearance in the second game) will try to get her to do the right thing throughout the game.

Again, it’s an unconfirmed report, so take those details with a pinch of salt, but it matches up well with the gameplay shown off at E3.

We’ve gone hands-on with the game, and below you can find out the biggest changes we noticed.