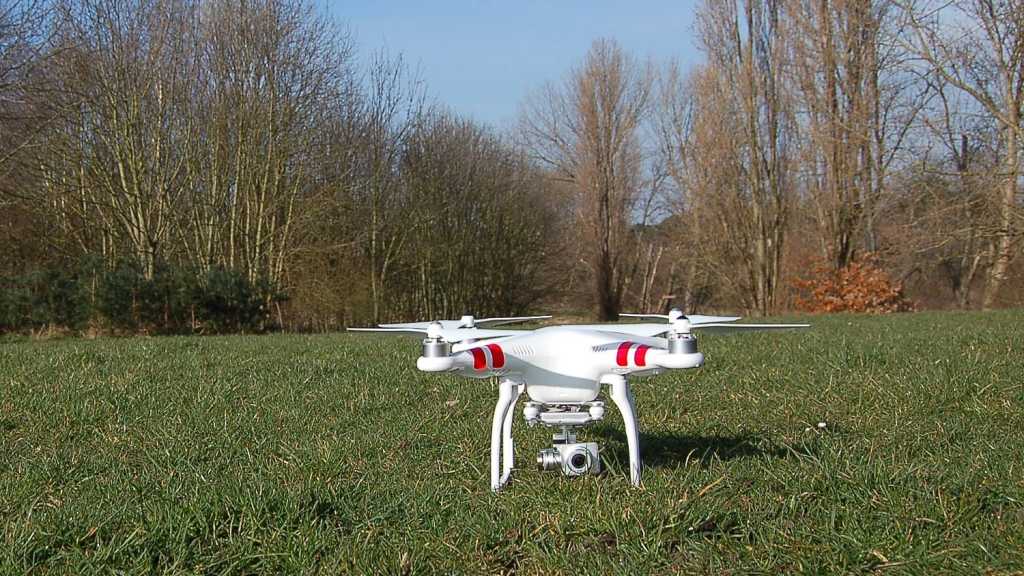 Unlike an r/c car, drones can cause a lot of damage if they crash. Not only to themselves, but also other people’s property and, well, people themselves.

So before you take off – before each and every flight – it’s well worth running through a checklist to ensure everything has plenty of charge, is properly configured and there’s no damage.

Here are seven checks we make before flying.

1. Make sure everything is fully charged

This includes the drone’s battery as well as the batteries in your transmitter. Both are needed to ensure you get the maximum control range. If your drone relies on a smartphone for control or a video preview, make sure that’s charged up too.

Before you fly, and after each crash (of which there will be several to start with) inspect your drone for damage. Make sure the battery is secure, and that any external wires are firmly connected. Check the propellers spin freely, are firmly secures and aren’t damaged.

When replacing props, replace like with like. Two rotate counter-clockwise, and the other two clockwise. Don’t mix them up. This fact also means that while you may think you have four spares, you probably have only two. Some drones come with only one spare prop for each direction.

Most drones have a facility to calibrate their compass or gyro, and you should do this by placing it on flat, level ground and using the instructions in your manual.

If your drone has GPS and supports a return-to-home function, don’t skip setting it up. If it loses connection with the transmitter, it should then use the co-ordinates you’ve set to fly to that point and land.

If you crash your drone, it flies away out of control or is grounded for some other reason, it could be hard to find. If you at least write a phone number on a sticker, there’s a chance that someone might find it and call you.

5. Check if you are allowed to fly

Even if you’re familiar with the UK dronecode, you should check if the park or open space (or private land) allows drones to be flown. We’ve put together a handy guide on where you can and can’t fly drones.

Unless you have a powerful drone, don’t fly in strong winds. Lightweight drones get blown around and can quickly be carried away even if you’re using full power to try to overcome it. Be patient and wait for calm weather, or find a sheltered spot.

Bear in mind that it can be much windier above the treetops where there’s no shelter than it is where you are at ground level.

This isn’t really a check – it’s more of a warning for new pilots. It’s easy to lose control of a drone and panic. Unless you’re confident in flying, you might make the situation worse by moving the sticks in the wrong direction.

It’s a good idea to practice controlling your drone so you can make it return it to you even if you can’t see in which direction it’s pointing. If your controller is set up in the normal way, you’ll press the left stick left or right to make it turn on its axis. The right-hand stick controls forward, backward, left and right movement. (See our separate how to fly a drone guide.)

A good tip for drones without an automatic return-to-home function – and when you can no longer see which way it’s facing – is to turn the quad using the left stick and see which way it’s moving. If to the right, then keep pressing right until it’s coming towards you. If left, press left. It’s easy to remember, and always works… if you still have control.

In an emergency, the best move is usually to reduce the throttle so the quad descends. It’s better the get it to the ground – safely if you can.

If you really have no control at all, turn off the transmitter and the drone might cut power to the motors and drop to the ground. This might cause damage, but it’s better than flying away never to be seen again.

Once you get used to making these pre-flight checks they’ll become second nature and take very little time. But they’re worth it, and should help you to fly safely without losing your quad.