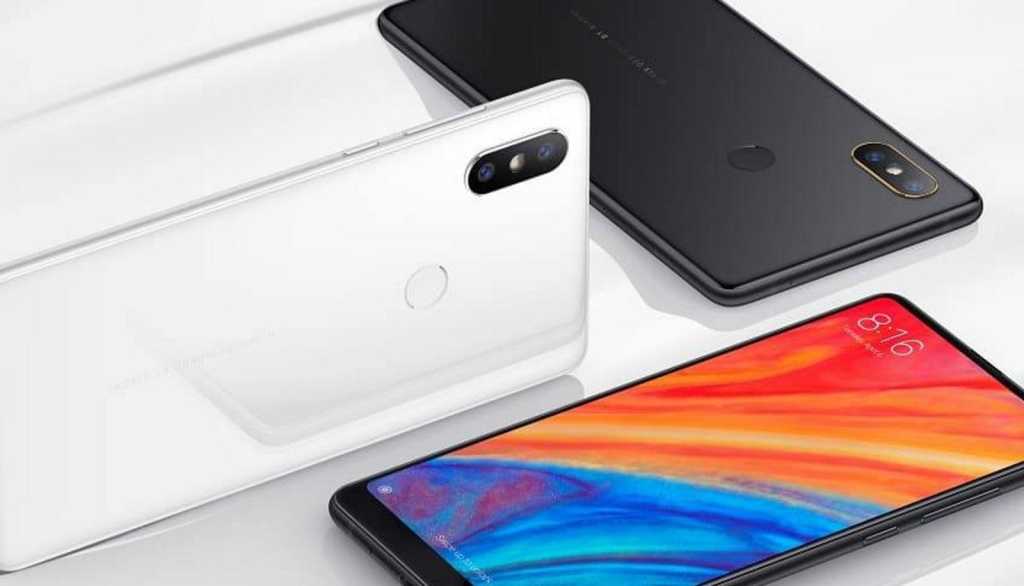 Xiaomi has announced its Mi Mix 2S, an upgrade on the Mi Mix 2 with an enhanced camera that integrates AI, improved performance, wireless charging and more.

(You may also be interested in the Mi Gaming Laptop, also announced this morning.)

When is the Mi Mix 2S release date?

In China the Mi Mix 2S goes up for pre-order today at 6pm, and will officially go on sale on 3 April. In the UK you’ll be able to buy the Mi Mix 2S through the likes of GearBest, and we’ll detail pricing and shipping info here as soon as we have it. 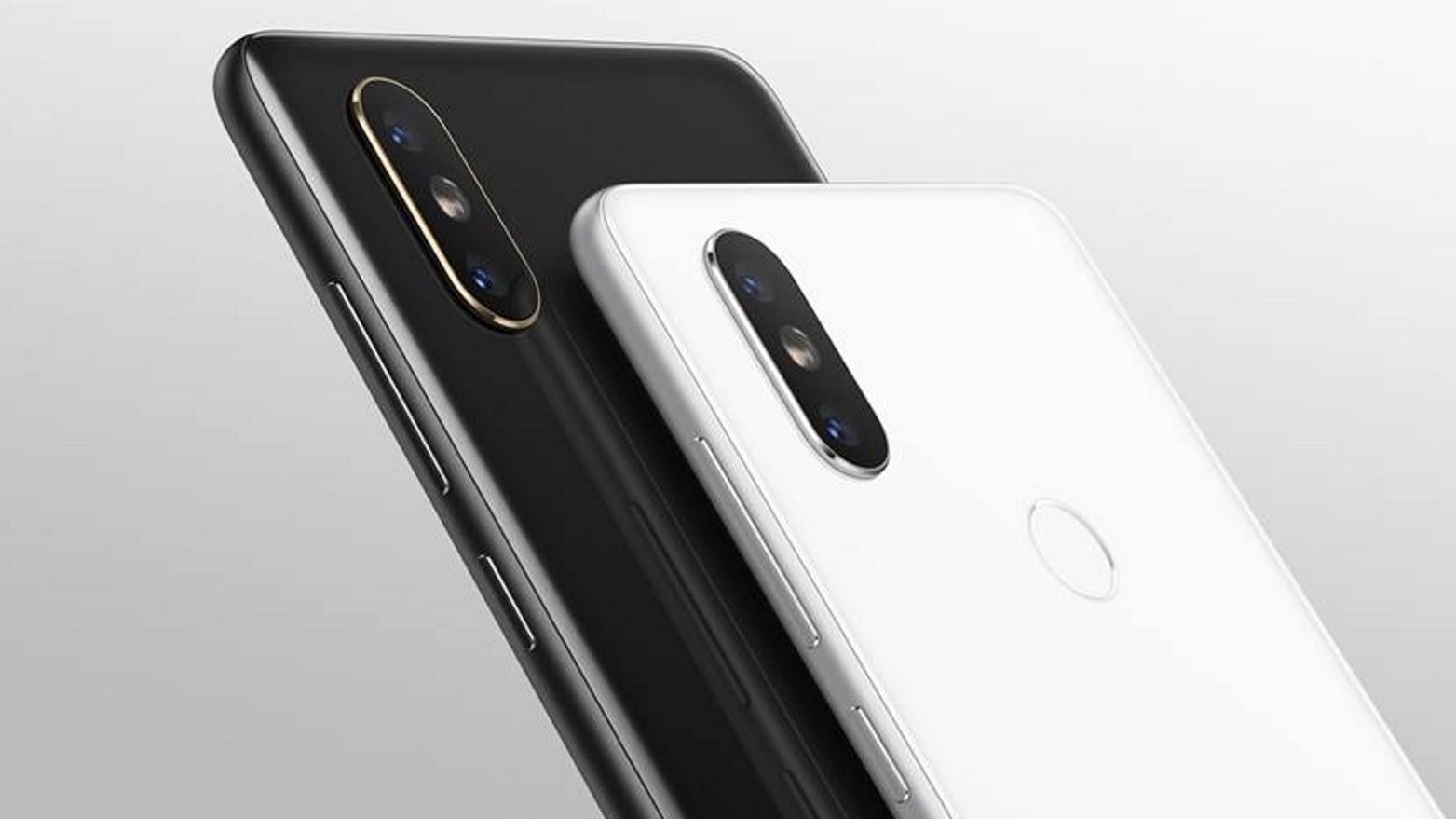 How much does the Mi Mix 2S cost?

All three are available in black or white, but only the black model has 18K gold detailing around the camera. 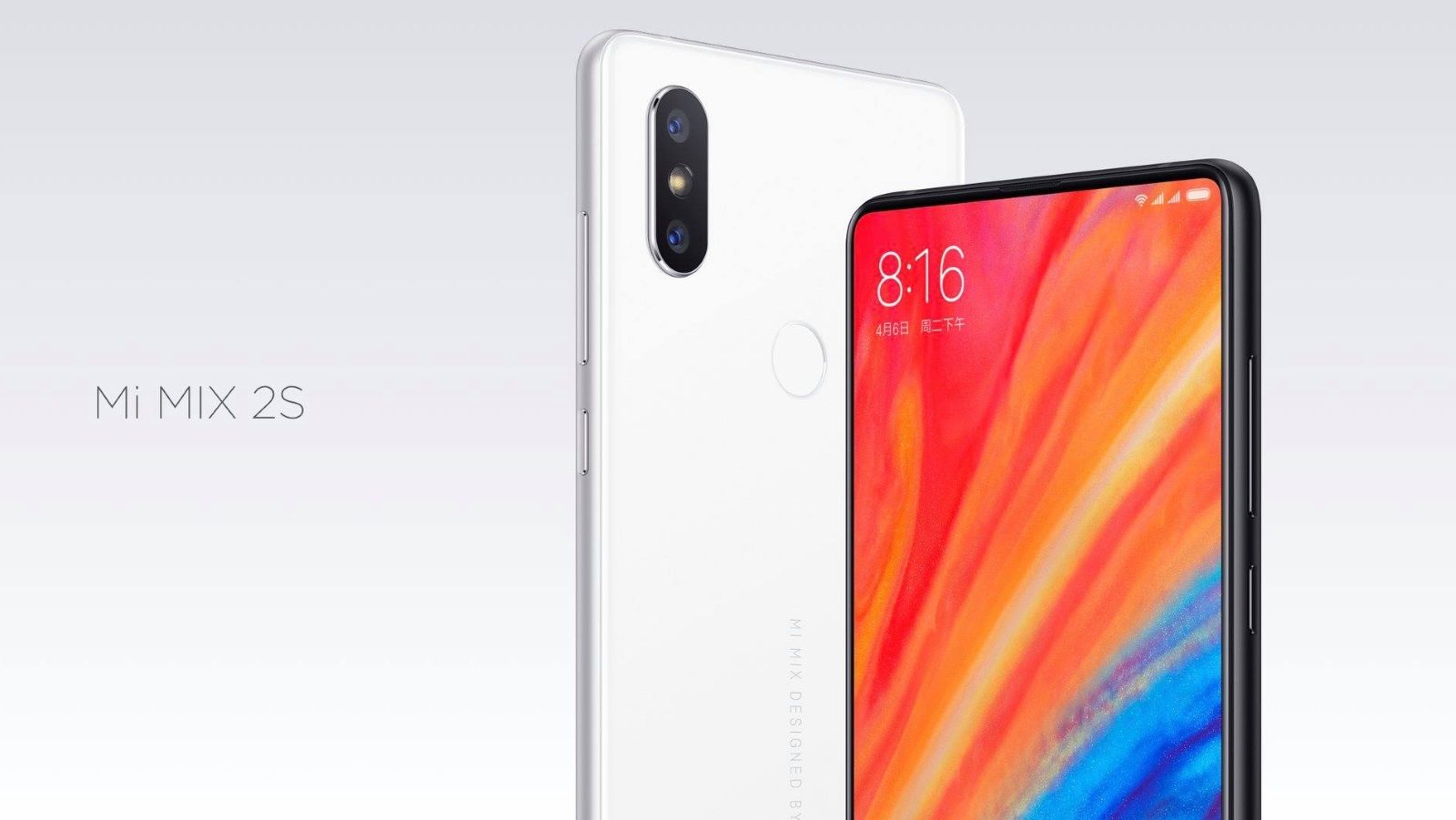 It was no surprise to see Xiaomi add the 2.8GHz Qualcomm Snapdragon 845 processor, Adreno 630 GPU and 7.5W Qi wireless charging to the Mi Mix 2S. The result is up to 30 percent increased performance and 15 percent improved power efficiency, plus added convenience. Though wireless charging is slower than cable charging (the Mi Mix 2S will wirelessly charge in 2 hours 40 minutes), it’s handy to be able to throw down your phone and not fiddle with cables.

Xiaomi has also increased the screen-to-body ratio and created a design that somehow beats the previous impossibly good-looking and award-winning handset, with a full-screen 5.99in display (sans notch), a curved ceramic body and 7000-series aluminium frame. Xiaomi says it’s the perfect marriage of technology and art.

Xiaomi has also implemented Face Unlock and ARCore technology and support for 43 global bands, and it’s upgraded the camera. The latter is the headline feature in this upgrade.

Now with two 12Mp cameras at the rear (wide-angle plus telephoto), the Mi Mix 2S integrates AI and can do clever stuff such as on-the-fly translation and currency conversion, and intelligent background blurring. The latter is actually also possible from a single camera, which means you can create bokeh-effect selfies, too.

It’s a seriously impressive camera – Apple’s iPhone X took an absolute battering during the launch in comparison – and a high DxOMark score of 101 points places it two points higher than even the Samsung Galaxy S9. You can see some of the photos captured by the Mi Mix 2S below. 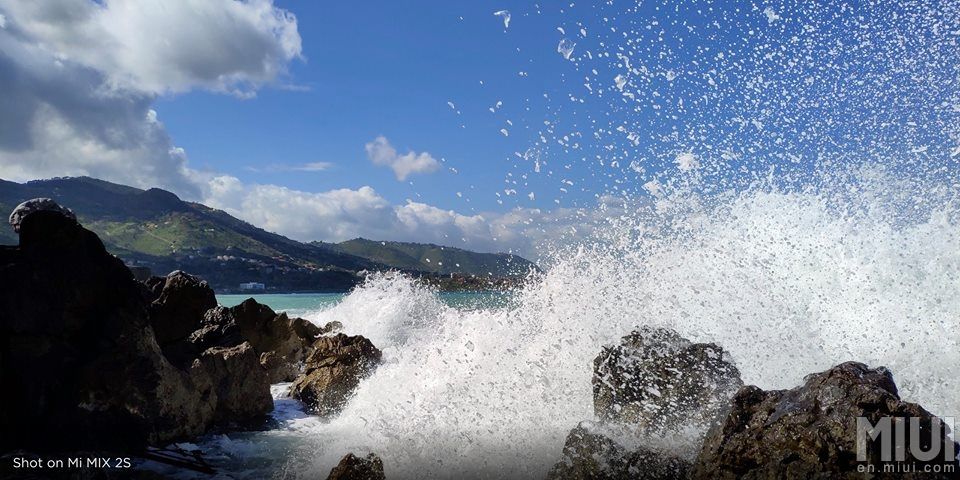 The camera has an incredible 206 preset scene modes, and with dual-pixel autofocus that increases the number of focus points 30 times over is super-fast to compose a shot. More impressive still is the massive 1.4um pixel size, which makes for even better low-light shots with 25 percent more light intake, 2x optical zoom, four-axis OIS and hardware-level noise reduction. 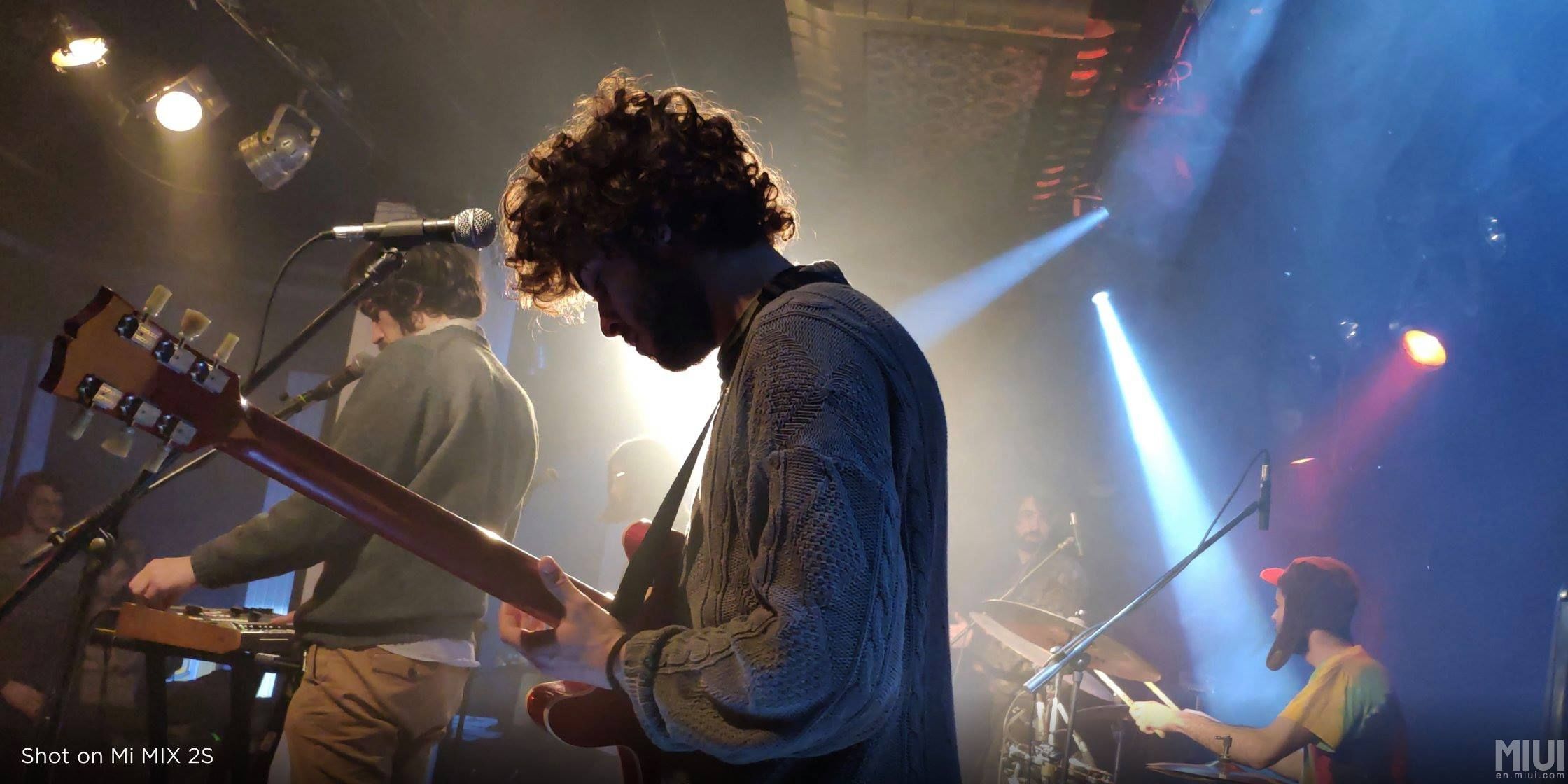 The sensor in question is a Sony IMX 363 with a six-element lens and f/1.8 aperture. 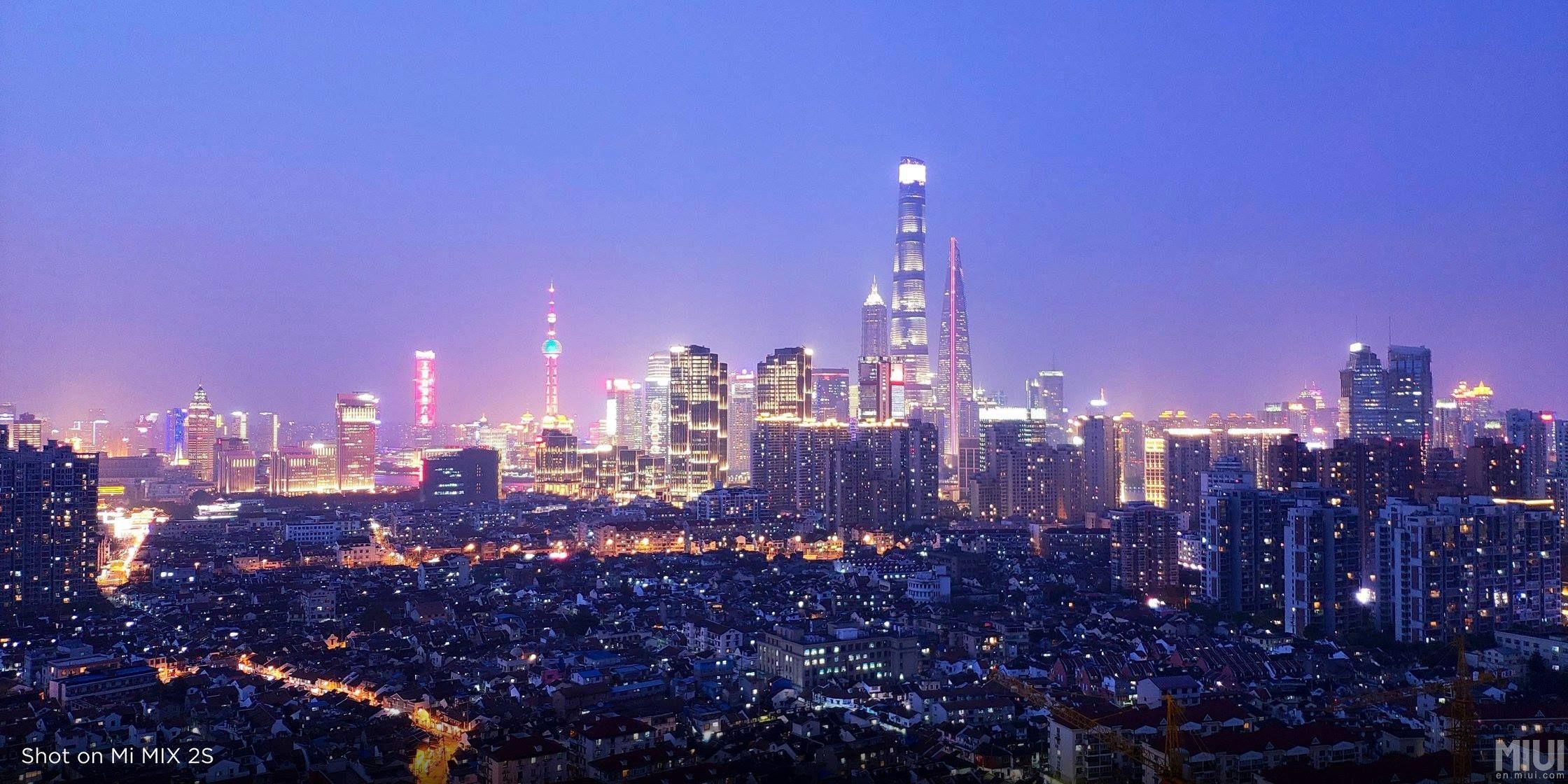