We love the Apple Watch. It’s one of those gadgets you think is a gimmick until you start using one: it becomes an essential gadget almost immediately. Many of the built-in apps are the ‘best’ ones: those that you’ll actually use on a daily basis.

Workouts is great, as is the stock timer / stopwatch app.

There are, of course, hundreds (thousands, in fact) of apps you can install to add extra functions to your Watch, including games to pass the time and remote controls for your smart home gadgets (check out LIFX and Philips Hue light bulbs, for example).

The main problem is that a lot of Apple Watch apps are, frankly, rubbish. The tiny screen doesn’t lend itself to miniature versions of the apps you use most on your phone, so you need to pick and choose wisely.

That’s where we come in: we’ve rounded up the apps that we all use a lot on the Apple Watch. Hopefully you’ll like them too.

You’ve probably used Apple’s own weather app that’s already on your Apple Watch. It does an ok job, but it’s hard to read at a glance with its circular interface.

AccuWeather is an app we’ve used for years. And in general it does what it says: it offers accurate up-to-the-minute forecasts. In the UK at least, the MinuteCast feature is invaluable for knowing precisely when it’s going to rain in the next 120 minutes. 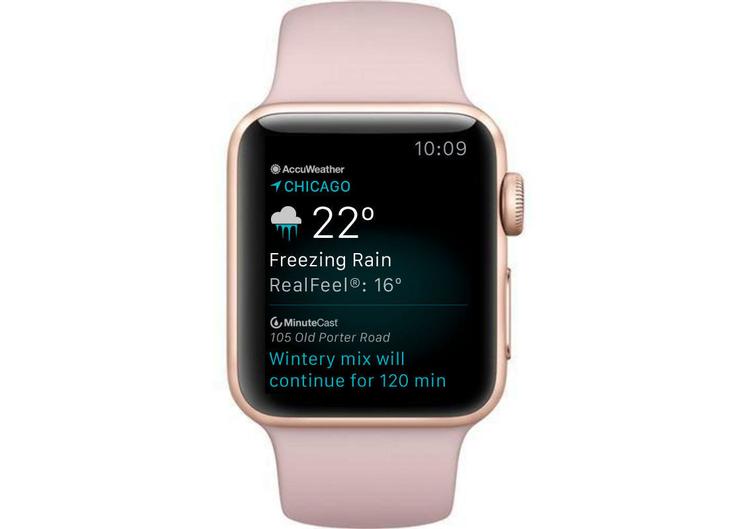 If you prefer your forecasts to be delivered with a steaming bowl of sarcasm, then you’ll love Carrot Weather. It’s first an iPhone app, but the Watch app is also great. It has recently been redesigned to be easier to read, and also now supports the Series 3’s speaker so you’ll hear those stinging insults just as you do on your iPhone. 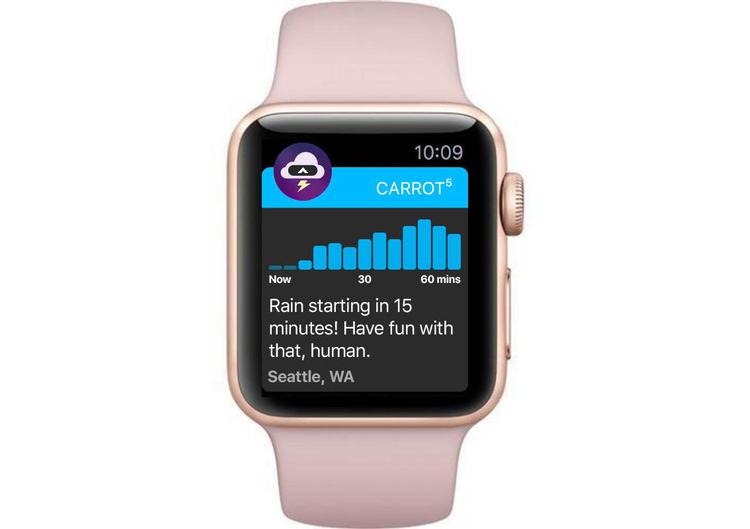 If you want the headlines on your wrist, BBC News is the app to go for. Rather than including the full story which would entail endless scrolling and sore eyes, BBC gives you just what you need: a thumbnail and a headline. You can swipe between stories and save the actual reading for when you’re using your iPhone. 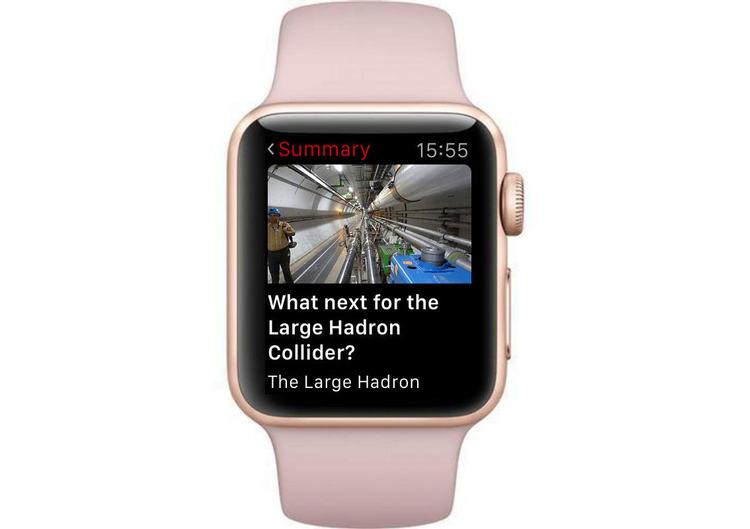 As with the iPad, Apple seems to think no-one wants a calculator on their Watch. Hasn’t it heard of calculator watches? They may have long since gone out of fashion, but if you do want to do some sums on your wrist, then Calcbot 2 is a decent free option. 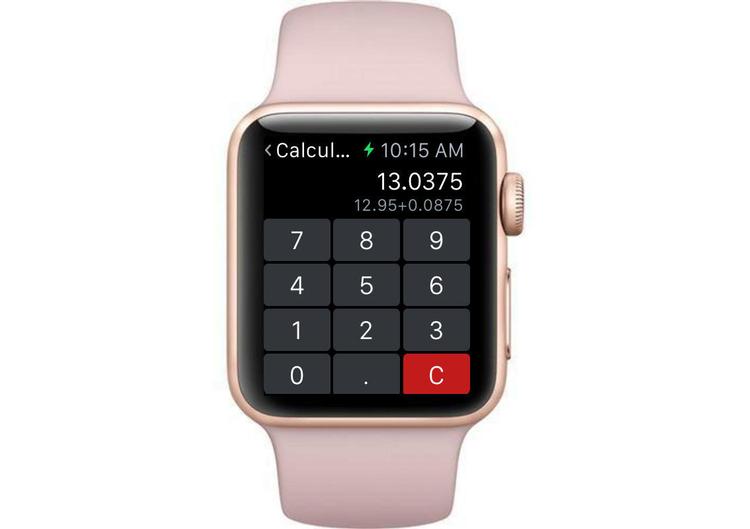 Some people like Runkeeper. Others like Runtastic. We prefer Nike Run Club. And yes, it’s the same app you’d get if you bought the Nike+ Apple Watch. It’s just not installed by default on other Apple Watches: head to the Watch app on your phone and toggle it to ‘on’.

It’s best used on an Apple Watch with built-in GPS, but if you take your phone with you it can use your iPhone’s GPS instead. 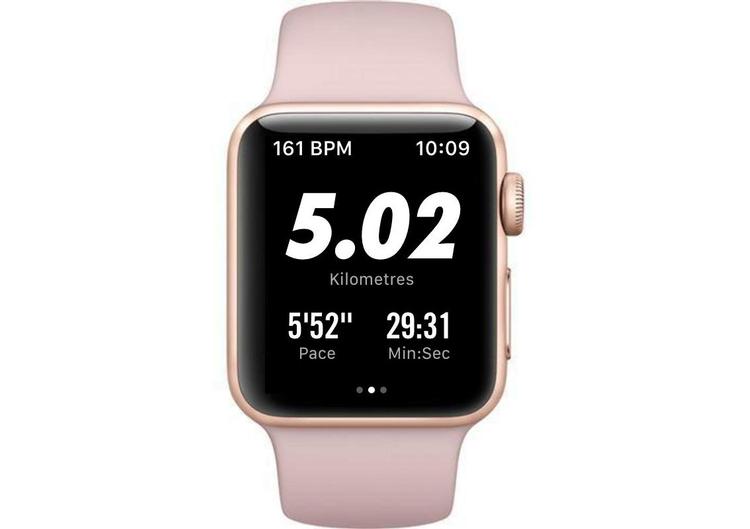 Strava is a good alternative to the main running apps if you cycle a lot, since it supports logging of both runs and rides. You can see your time, pace, distance, speed and heart rate. At the end of your route, you get a summary of the time and distance. Then you can sync the data to Strava over Bluetooth. 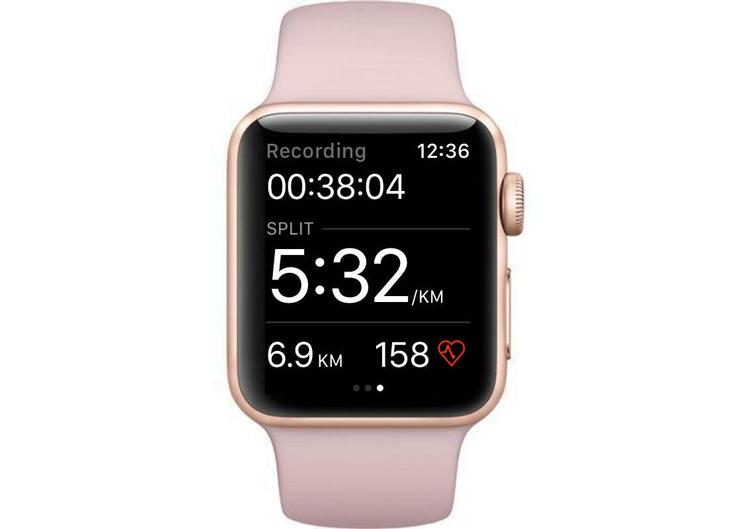 Apple bought up Shazam, which happens to be one of the handiest apps you can get for your Apple Watch.

It’ll tell you which song is playing, and it’s surprisingly reliable, too. 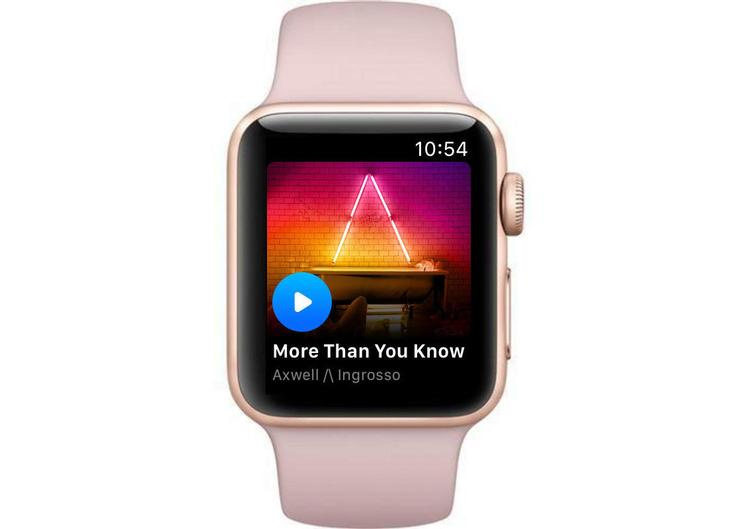 If you haven’t used Citymapper before, you’re in for a real treat. It is undoubtedly one of the best – if not the best – public transport apps in existence.

You can set home and work locations, and it will calculate various ways to get you there, tell you when to change trains, when the next bus is coming and how much it’ll cost. And it’s just as useful when you’re in an unfamiliar city as it is in your own.

If there’s a downside, it only supports 33 cities. In the UK there’s just three: London, Birmingham and Manchester. 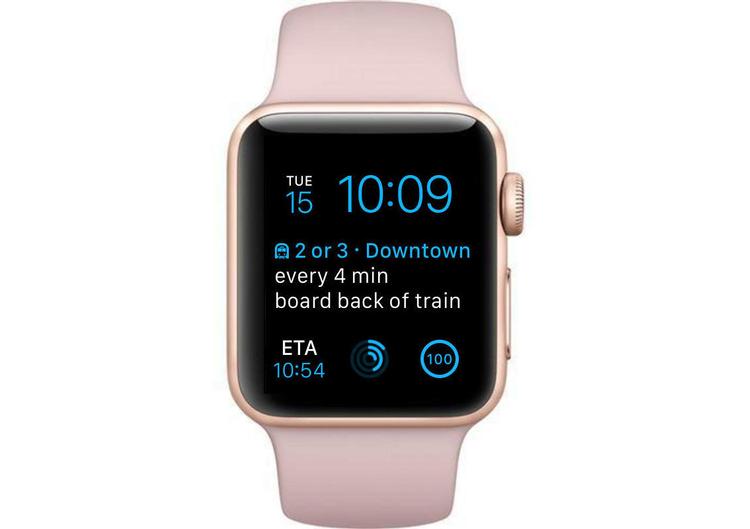 The Apple Watch has a had its fair share of criticism for needing to be charged every night, but if you’re canny you can charge it during the evening and then pop it back on when you go to bed. And the reason to do that is to track your sleep.

One of the best trackers is Sleep++. It can’t detect the clever stuff like REM sleep – or automatically detect when you wake up – but it can give you a Fitbit-style graph of when you were restless and when you slept more deeply. It works in flight mode, in order to save battery power. 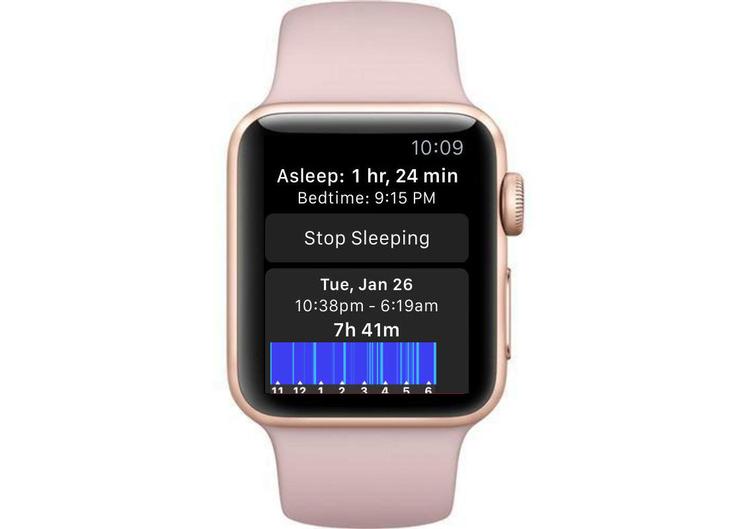 It’s not secure like a password manager, but Cheatsheet is a very handy little app for storing less-sensitive information such as various Wi-Fi passwords, door-lock combinations and other such details. 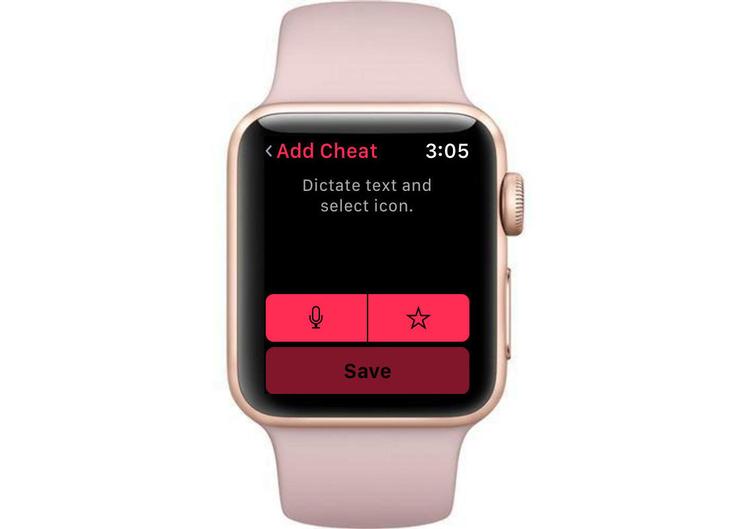 According to my cricket-loving colleague David Price, ECB is good to help antisocial cricket tragics to be less antisocial and tragic. You can set push notifications for an ongoing match and you’ll get a little ding any time a wicket falls. And that means less time spent trawling the internet for the latest score. 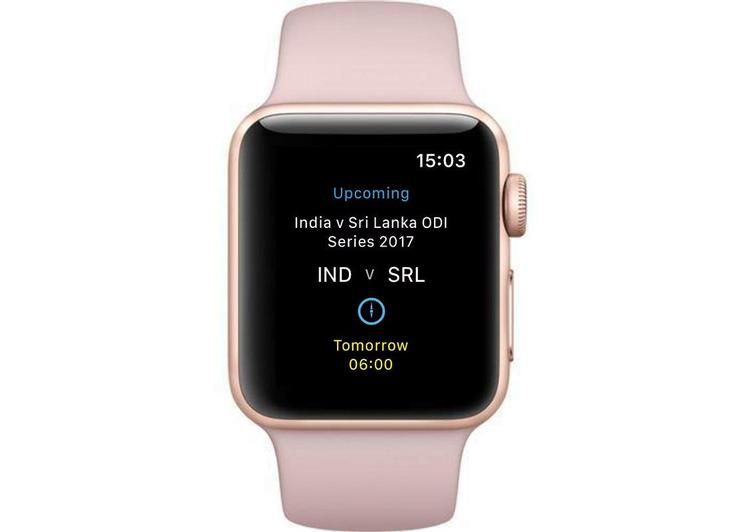