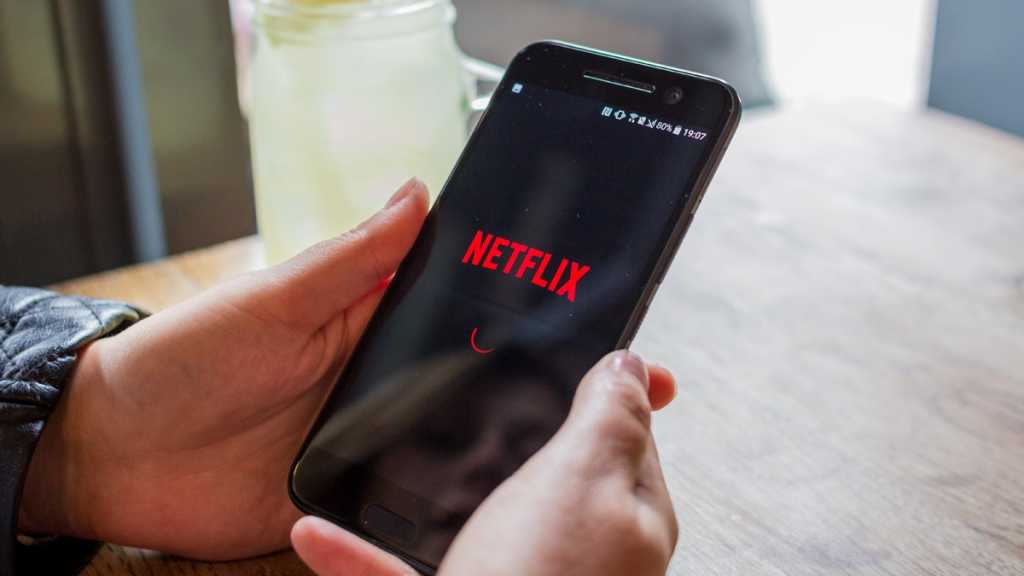 For the longest time Netflix said it wouldn’t allow users to download videos and that when it did introduce a download option it would be only for those where limited broadband speed meant a bad streaming experience.

Then, about a year ago (at the end of 2016) it surprised everyone by adding a download option in an app update. That’s great as it means you can grab the episodes or movies you want to watch offline and easily save them to your phone or tablet. Indeed, we have a guide explaining how to download Netflix videos.

Laptops and PCs are now included, too. As long as you’re running Windows 10 you can install the Netflix app from the Windows Store which includes the download option.

Not every film or TV show is available to download, however. Only those for which Netflix has the rights can be downloaded, which means that most Netflix originals can be downloaded, but you may find that those produced in partnership with another studio can’t be. And top films or TV box sets may be restricted to streaming only.

Obviously, downloading videos through the official app is completely legal, so there’s no question about that. You simply need a valid subscription in order to log in. Just beware that – depending on your subscription plan – you can download to a maximum or 1, 2 or 4 devices.

If you see the “You have downloads on too many devices” message, simply delete the downloads from another phone or tablet.

So given that there are a number of apps and websites that let you download as much as you want whenever you want, are they legal?

They typically require you to enter your Netflix login details to get access to the video’s URL, but it’s against Netflix’s  Terms of Use to download, rather than stream, those videos. (Read section 4.6 for the specifics.)

It’s similar to using a VPN to access content from another region: you might feel aggrieved that you’re paying for your subscription but you can’t watch shows in the UK that are available in the US. But that doesn’t mean you can fake your location and access the content anyway.

Netflix has to pay for the rights to make a video available in a certain territory, and if it isn’t available in yours that’s just the way it is. The worst that’s likely to happen, though, is that you account could be cancelled if Netflix cracks down on such misuse.

Technically such downloaders are not illegal and it’s unlikely you would be taken to court for using one. But if you don’t want to take the risk, don’t use them.