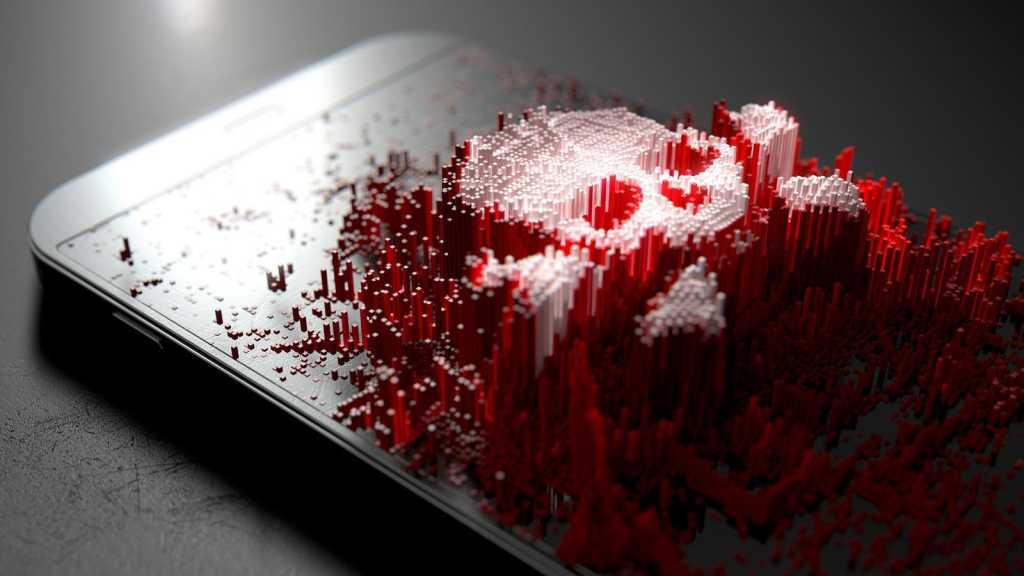 Android viruses have hit the headlines before, leading users to think installing some sort of security software is a good idea. And it goes almost without saying: the more popular Android becomes the more of a target it is for the bad guys.

According to figures from our sister company IDC in its smartphone market share report, Android has a market share of around 86 percent, with iOS running on less than 15 percent of mobile devices worldwide. So, quite apart from the fact that iPhones are more secure by design, it’s no wonder that the criminals are going after Android users.

But do you really need to install an antivirus app on your phone that is going to use up yet more battery power as well as potentially slow it down and bombard you with irritating notifications?

Android viruses are by no means as prevalent as some media outlets may have you believe, and your device is more at risk of theft than it is a virus. (For that reason you must use some form of passcode, password or biometric protection on your phone.)

But make no mistake: Android viruses exist, and they can do a lot of damage, especially if they manage to steal your identity and financial information.

The best Android antivirus apps can help to protect you from such calamities, as well as provide peace of mind. Both are more than acceptable trade-offs for the resources the app will use. Our top at the moment is Bitdefender. 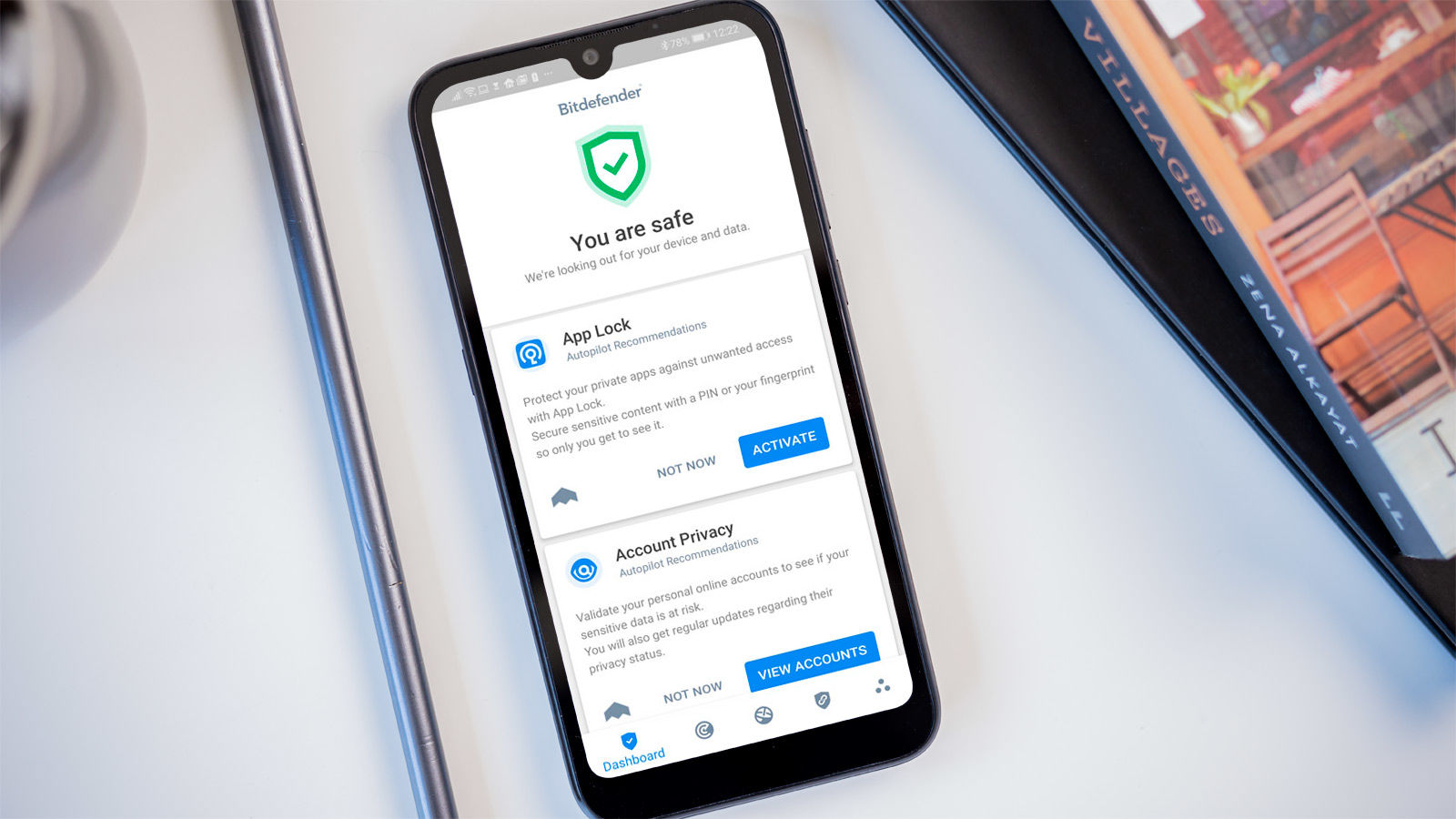 The vast majority of known Android viruses make it onto phones when they’re installed from websites directly. By default Android does not allow you to install apps from sources other than the Google Play store (or another store which may be installed on your phone such as Huawei App Gallery), so there’s a much-reduced chance of you accidentally installing something nefarious.

If a dodgy app does find its way into the Google Play market, Google is usually pretty quick at pulling the app and uninstall it from your device. But why take the chance when you could install an antivirus app which will scan apps itself and provide a second layer of protection?

The risk increases exponentially if you install apps outside of the Google Play store. The worst thing you can do, however, is to assume you are protected by an antivirus app and drop your guard. Research by AV-Comparatives found that two-thirds of the 250 Android antivirus apps it tested do not actually work.

So it will pay to be picky about which vendor you trust with your device security.  Bitdefender, Kaspersky, McAfee, Avast, AVG, Trend Micro and Symantec all performed well in the research.

You might think you can manage without antivirus. You can take precautions such as carefully checking any permissions an app asks for during installation before blindly agreeing to them, avoiding cloned apps by checking the developer and user reviews in the Play Store and by keeping Android up to date (with all security patches applied).

The problem, though, is that phone manufacturers often stop providing security updates for Android and a recent study by Which? found that 40 percent of Android users worldwide had phones which no longer received security updates. With virtually all users unaware of security updates – or lack thereof – this is a big problem – it affects a billion handsets, and it’s why antivirus software for Android is a good idea.

You should also keep your wits about you, and apply a healthy dose of common sense. You wouldn’t click on an attachment in a dodgy email from a sender you don’t recognise on your PC or laptop, and we hope you would apply that same thinking to suspicious links sent in Gmail on your phone or via WhatsApp or Facebook Messenger. Typically, these type of links are associated with phishing scams, but that doesn’t mean they won’t install a virus on your device.

Supposing your Android phone or tablet does start acting oddly and you have reason to believe malware is at play: a factory reset is all that’s required to get it back to normal (one reason why it’s a good idea to always back up Android). But if you don’t fancy wiping your device we have some handy tips on how to remove an Android virus.

In many cases users report to us that they are seeing suspicious pop-up ads in their browser, or they are being redirected to a different home page to that which they configured in the settings. Our usual advice is to clear out the browser’s data cache (in Settings > Apps & Notifications > Chrome > Storage > Clear Cache). You can also read more about how to block pop-up ads in Android.

It’s worth pointing out that antivirus apps for Android often have other useful benefits, such as the ability to remotely lock or wipe a lost or stolen phone, or backup and cleanup tools. All these tools are available elsewhere – usually via free apps or manual administration – but for ease of use it can help to have everything in one place.

Android malware is only going to increase, so it pays to protect your device in every way that you can.