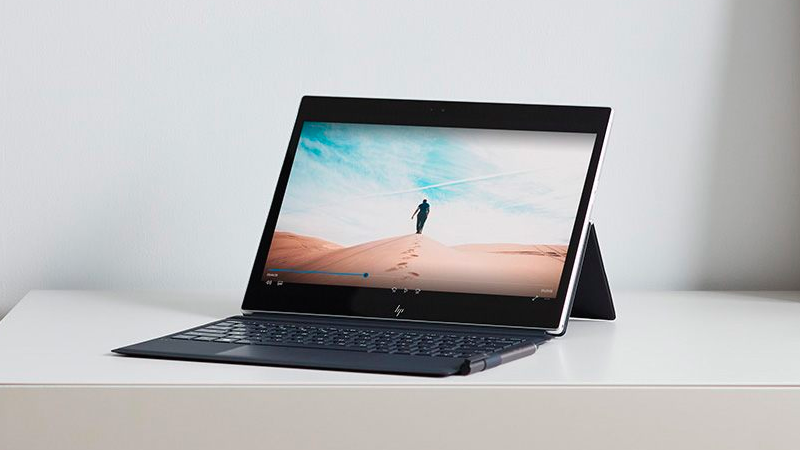 It’s been a while, but we officially have details of the first  Windows 10 devices running on Snapdragon. Here’s what you need to know about the HP Enxy x2.

It was looking like 2017 might end without any sign of these new Windows devices with Snapdragon 835 inside, despite Qualcomm earlier saying they would be available in the second half of the year. Luckily the Snapdragon Summit in Hawaii has brought good news.

At the Snapdragon Summit, HP was on stage to confirm that the Envy x2 will be available ‘Spring 2018‘ so that’s not very long to wait.

However, no pricing was announced so we’re hoping that HP can keep the starting price similar to the Asus NovaGo – the other device with Snapdragon – which starts at $599.

There are plenty of Microsoft Surface rivals – or clones if you like – out there and the HP Envy x2 is now another one. It’s effectively a Snapdragon version of the Spectre x2.

Like the NovaGo, having a  Snapdragon 835 inside is one of the headline features. So on the outside it doesn’t really look any different to other 2-in-1s that run Intel or any other chip. The slight caveat here is that Qualcomm has announced the  Snapdragon 845 at the conference so it’s already out-of-date in a way. 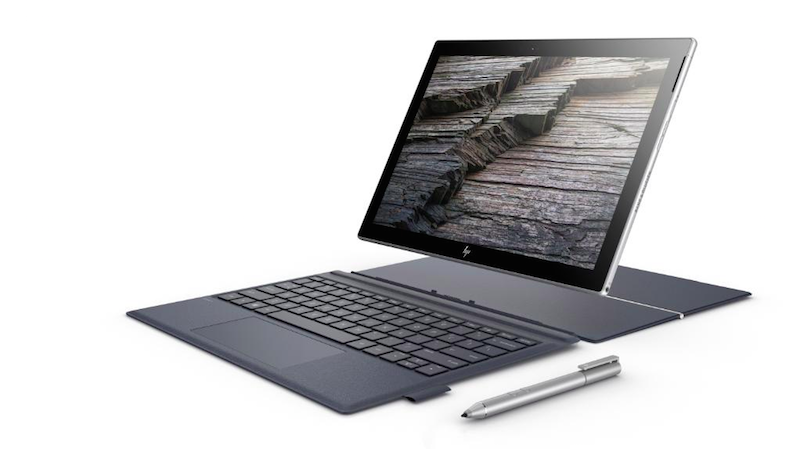 The combination of Windows 10 and Snapdragon aims to offer various things including amazing battery life, performance and connectivity.

HP says the Envy x2 will last up to 20 hours. That’s local video playback with the NovaGo offering an every more impressive 22. Microsoft says you can use these devices for up to a week without charging, so they could be game changing on this front.

That’s not all as standy time is quoted at 700 hours and HP says you can get 0-90 percent charge in just 90 minutes.

Thanks to the Snapdragon 835’s X16 LTE modem, the Envy x2 will keep you connected wherever you go just like your phone. We’re talking potentially Gigabit speeds so up to seven times the average broadband connection.

Having a Snapdragon 835 also meant a promise for thinner designs and the Envy x2, made from machined aluminium is just 6.9mm and 680g (tablet only). The detachable keyboard, like the Surface, means you can use it in various different modes.

HP offers 8GB of RAM and 256GB and this will be the only model available, we’re told.

The Envy x2 has a 12in screen with a 1920×1280 resolution and supports stylus input. There’s audio by Bang & Olufsen, a microSD card slot, a USB-C port, a 13Mp rear camera and 5Mp front camera. The device comes pre-loaded with Windows 10 S.