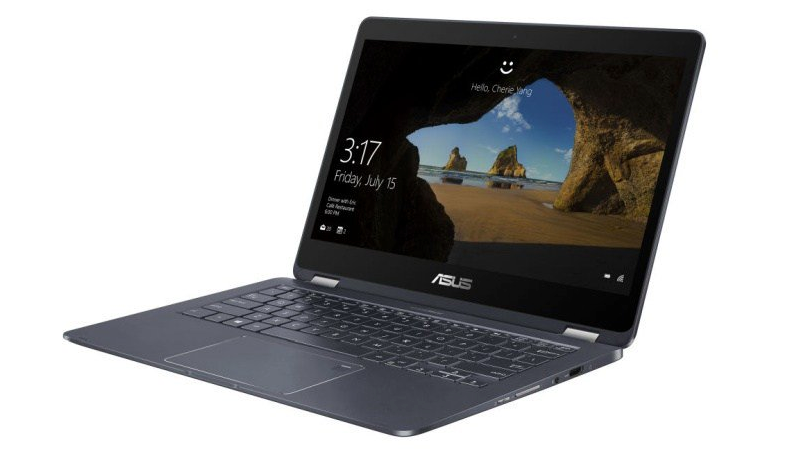 At Qualcomm’s Snapdragon Summit in Hawaii, the first Windows 10 laptop running on Snapdragon has been announced. Here’s what you need to know about the Asus NovGo.

Although Windows devices running on the Snapdragon Mobile Platform have, for a while, been promised before the end of the year, it was looking a little unlikely. The tech firms have jointly just about managed it by introducing the NovaGo.

Read our hands-on review of the Asus NovaGo.

Although the NovaGo has been announced, there’s no word as to when it will arrive in the shops. However, the HP Envy x2 which also runs on Snapdragon, will be available ‘spring 2018’, so we expect the NovaGo to be similar.

An Asus representative told Tech Advisor to expect it in the ‘spring’ or ‘late Q1’.

What we do know is that the Asus NovaGo price starts at $599. A higher spec model will go on sale for $799. We’ll update with UK pricing when we can.

The Asus NovaGo will go on sale in selected countries including the US, UK, Italy, France and Germany.

It might look like so many laptops that have gone before it but the headline feature here, of course, is that the NovaGo runs on Qualcomm’s Snapdragon platform. So there’s a new rival for Intel and AMD in the laptop market.

Inside the NovaGo is Qualcomm’s popular Snapdragon 835 – the same SoC that’s in almost every flagship Android smartphone this year. This is despite Qualcomm announcing its predecessor, the Snapdragon 845 at the same conference.

Asus promised uncompromised performance from the laptop. Two highlights in terms of performance are battery life and connectivity. 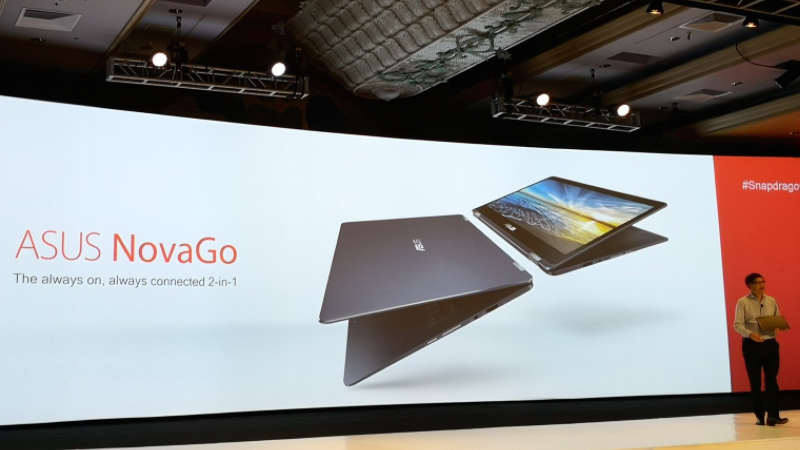 Asus says the NovaGo will last for a whopping 22 hours of video playback, which outpaces Intel rivals by at least five hours. However, Microsoft says you’ll only need to change once per week and Qualcomm says it’s ‘beyond a day’ so it’s a bit confusing.

These devices are deigned to be always on like your phone and Asus says the NovaGo will offer more than 30 days of standby time.

Connectivity is next up and a necessary upgrade to make a laptop more like a smartphone. This means speeds of 3-7 times that of average broadband.

Gone are the days of a USB dongle to add mobile data as the NovaGo offers Gigabit LTE thanks to the Qualcomm modem. It’s also possible via eSIM or Nano SIM with the former dependant on market.