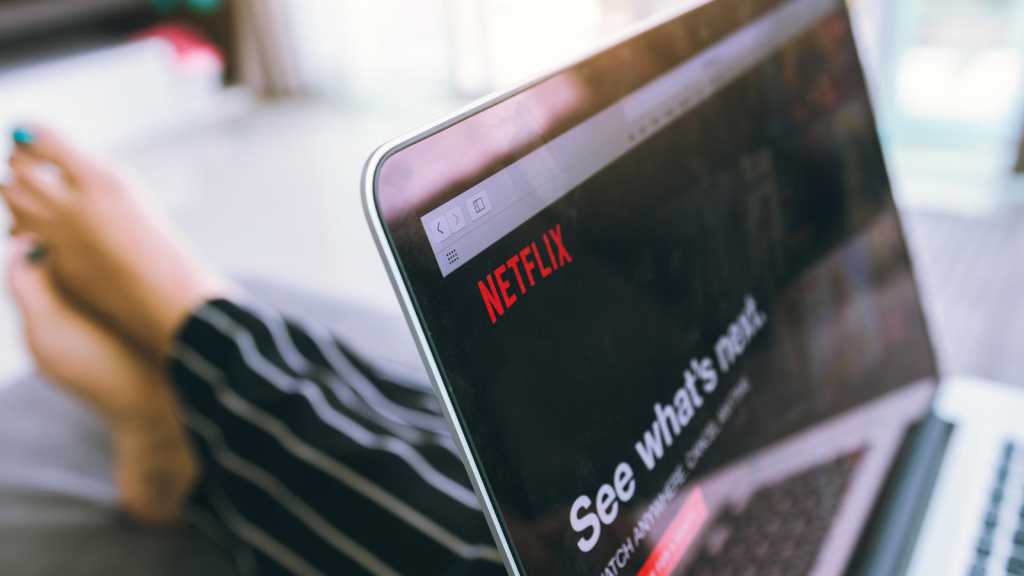 There may be more and more streaming services on the market these days, as just about every media company launches its own platform, but despite the increased competition Netflix remains the default TV and movie subscription service for most people.

That’s for good reason too – not only does it have a massive catalogue of films and TV shows from Hollywood and around the world, but over the last few years its also built up an enviable catalogue of its own exclusive series and films, made by and for Netflix, which you can’t watch anywhere else.

It’s no surprise then that plenty of people want to watch Netflix, and plenty more want to watch it for free. Here’s a few ways that we’ve discovered:

Interestingly, Netflix now has a ‘Watch Free’ site that anyone can access, without the need for an account or payment details. The content varies by region – but in the UK you can currently access Netflix Original films such as Bird Box and shows including Stranger Things.

The catch? With the series, you can only watch the very first episode before the site prompts you to sign up for the paid version to continue on with the season. The movies also include an integrated 30-second ad for Netflix.

Here’s everything available on Netflix’s Watch Free site, which you can access here:

Use a free trial of Netflix

Strictly speaking, Netflix is available at three price points: it starts at £5.99/$8.99 per month for the basic package that includes the ability to stream unlimited films on any device you like, but only one person can watch at a time and there’s no HD content; to get Ultra-HD playback and the ability to stream on up to four devices there’s the top-end Premium package at £11.99/$15.99; while the £8.99/$12.99 package offers a happy middle ground with HD streaming on up to two devices.

But there’s a free option too: all customers who subscribe to Netflix get their first month free, and you can cancel at any time so you never need pay a penny. However, it’s only available in select countries – and this doesn’t include the UK or the US. Countries which get the 30-day free trial at the time of writing include Albania and Armenia.

We have tried to sign up using a VPN and PayPal/UK bank details, but unfortunately you aren’t able to sign up unless you have bank details tied to the country that you are using the VPN for.

If your country does offer the free trial, all you need to supply is your email address, a password, and payment details. And once your free month is up, there is nothing to stop your partner signing up for another free month – just sign up again for another free month. It’s naughty, but completely legal, and you can keep going for every debit/credit card you have, so long as you register new account details each time.

There is another way people are getting Netflix for free, and that is by sharing their account login with friends and family who do not belong to the same household. As long as you stick within the confines of however many people your package allows to watch at once, there is currently nothing in place to stop this working.

However, Netflix plans to crack down on this practice, with chief product officer Greg Peters promising to address the issue without alienating half the membership base. Exactly how it plans to achieve this remains to be seen.

Once you’ve tried Netflix, why not try a month’s free Amazon Prime Video, or a one-week NowTV trial for even more free films. It makes sense to try all three before you make an eventual decision on which you decide to stick with (if any) – or any of the other best streaming services out there right now.