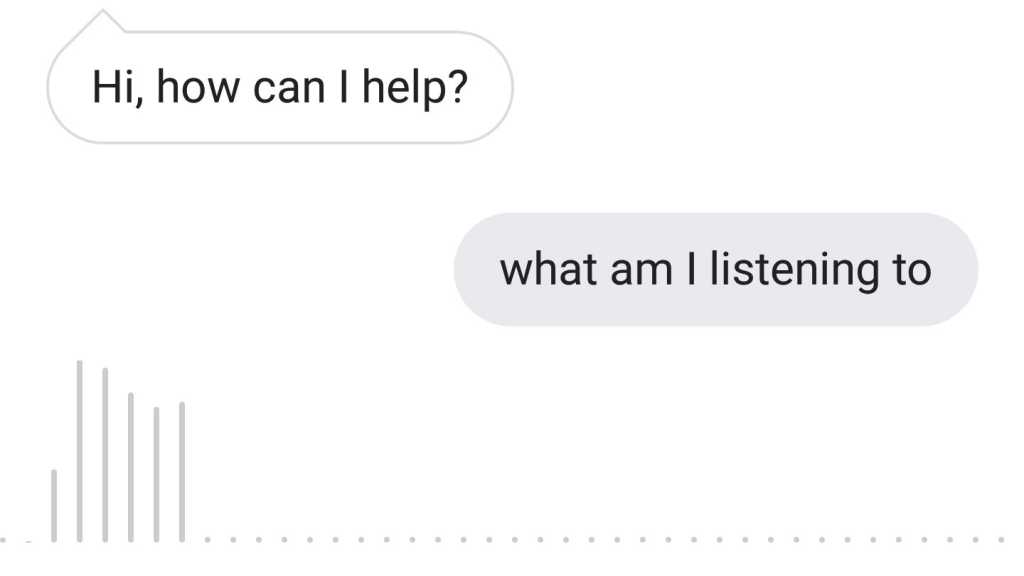 The  Google Assistant app is now available on Android and iOS, bringing with it a host of useful ways to manage your schedule, get answers to queries, plus many other daily tasks.

One new feature for the Android version of the app is the ability to listen to the music playing nearby and tell you who the artist is and what the track is called. We show you the simple way to use this handy song-identifying trickery.

Where can I get the Google Assistant?

You might already have it. The Assistant is pre-installed on Google’s own phones, the Google Pixel 2 and Pixel 2 XL for example, plus quite a few other recent Android phones. If not, you’re going to need to download it from the app store you normally use. For iPhone owners you’ll find it here on the Apple App Store, and for Android it’s available on the Google Play Store.

Just bear in mind it requires Android 6.0 or later. 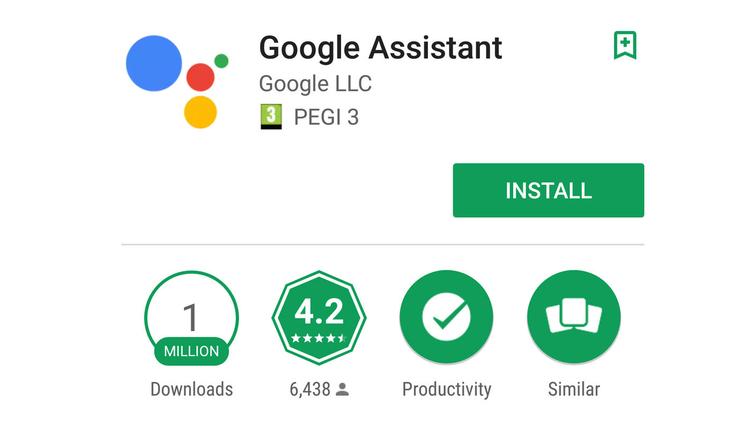 The app is free and provides a very similar experience that the one you’ll find on the Google Home and Home Mini, as all Google’s current devices use the Assistant. For a more in-depth look at what the software can do, take a look at our How to use Google Assistant guide.

How do I use the Assistant to find out what song I’m listening too?

Much in the same way as with services like Shazam, Siri, or even Google Now, the Google Assistant uses the microphone on your device to listen to music playing nearby. This is then analysed and compared to a large number of tracks in Google’s database.

Bear in mind, that unless you’re on the Pixel 2 or Pixel 2 XL, you’ll also need an internet connection for the Assistant to work. And, in case you didn’t know, you can enable a feature on these phones so they automatically display the artist and song on the lock screen.

On other phones, open the Assistant app. When a song is playing nearby, ask it ‘What am I listening to?’ or ‘What song is this?’. 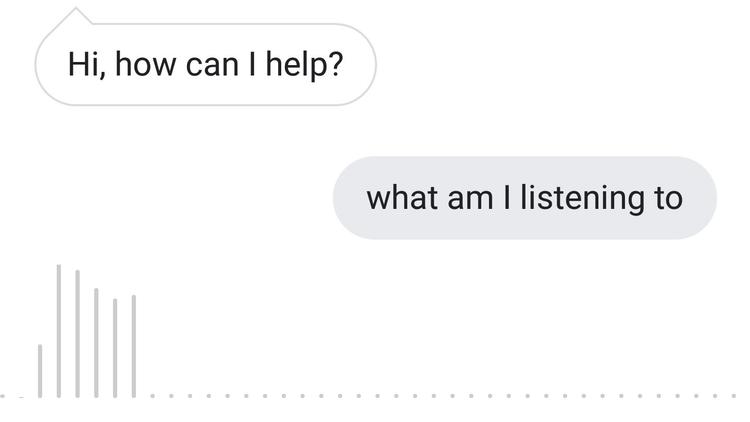 The Assistant will listen, then after a short pause you’ll be presented with not only the track name, but possibly also the full lyrics, album name, listings of any awards the song won, plus links to YouTube videos, the track if it’s available on Google Play, and related Google search results. 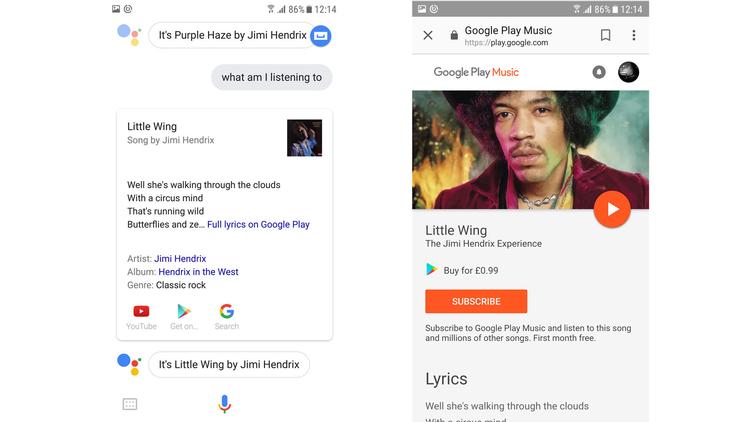 In our testing, a few of the album titles were slightly astray, with Google strangely opting for more obscure versions than the typical mainstream ones, but the songs and artists were pretty much always on point.

Now you’ll always be able to know what’s playing in the pub, on the radio, in movies, and then be able to add it to your music library in a matter of minutes. Ah, the future.