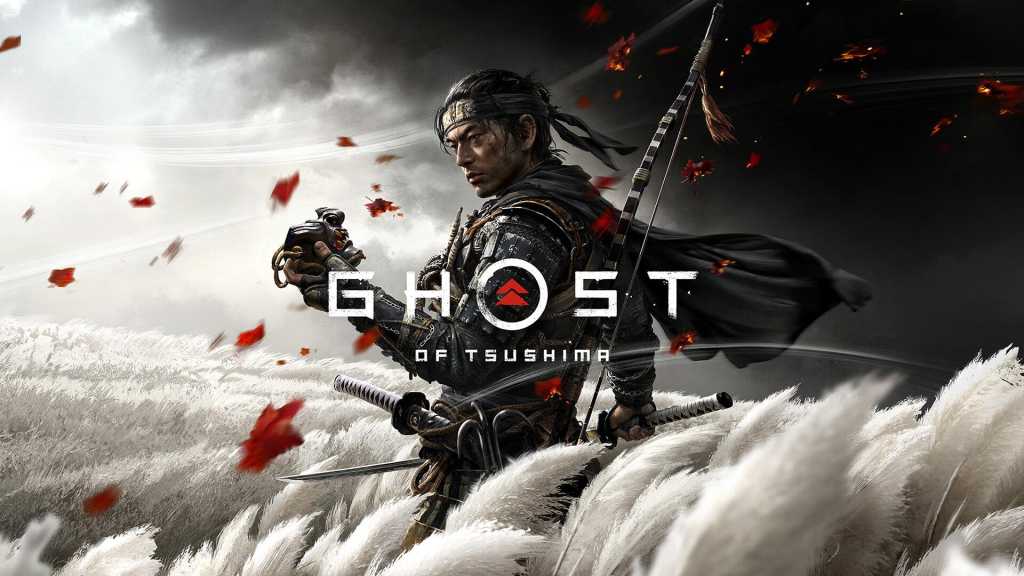 Ghost of Tsushima is set to be the last big PS4 exclusive, and it’s a doozy: a sprawling open-world samurai action/stealth game in which you have to defend a Japanese island from an army of Mongol invaders.

Coming hot on the heels of The Last of Us Part II, Ghost of Tsushima has a lot to live up to, but based on what we’ve seen so far we think it’ll manage just fine.

If you’re interested in what else is on the way to PS4 and beyond, take a look at our roundup of the best upcoming games.

When is the Ghost of Tsushima release date?

Ghost of Tsushima is set to be released on 17 July 2020 on PS4 – a slight delay from the previously planned June release date, due for the most part to the coronavirus pandemic.

You can pre-order the standard edition or special edition right now. 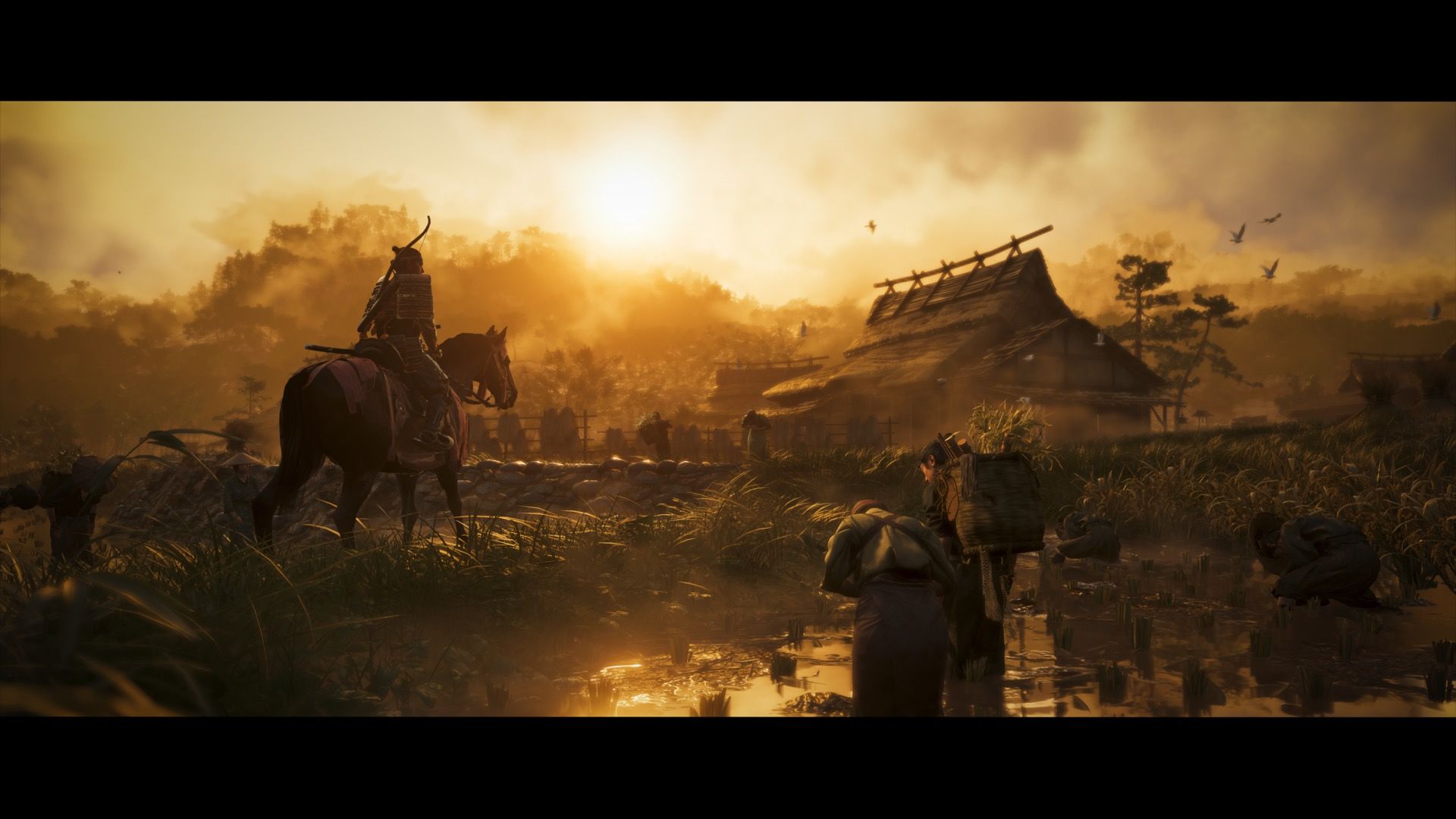 Which platforms will Ghost of Tsushima come out on?

Ghost of Tsushima is a PlayStation 4 exclusive with no word on it coming to other platforms in the future.

Its July 2020 launch puts it right at the end of the PS4’s life cycle, so we wouldn’t be too surprised to see a port to the PlayStation 5, due later this year, but there’s been nothing confirmed yet. A PC port is also possible, but if it does ever happen we’d expect it to be at least a year off.

Ghost of Tsushima was first revealed at Paris Games Week 2017, and you can watch that slick reveal trailer right here:

A few months later at E3 2018 we were given our first proper look at gameplay:

Then just before the end of 2019 we got another trailer at The Game Awards, together with the game’s release window reveal:

In March 2020 we got our next look in a trailer that gives us a closer look at the story:

And then just two weeks before the game’s launch we were treated to a shorter teaser which highlights our lead character’s transition from samurai to something else:

What to expect from Tsushima gameplay

Set in Japan in 1274, you take on the role of the samurai warrior Jin, defending the island of Tsushima against the fearsome Mongol Empire. The Empire is wreaking havoc and terrorising the local population, and as one of the last surviving samurai warriors, you fight back and build the legend of the Ghost of Tsushima using old samurai traditions and unconventional skills.

It’ll be set in an interactive open world, allowing you to explore the war-torn island of Tsushima however you want. You’ll have to pay attention to the environment too, as subtle cues like the direction of the wind, or the behaviour of nearby foxes, bird, and other animals, are intended to tease hidden locations, items, and events.

You’ll have access not only to the katana sword favoured by the samurai, but also a six-foot-tall longbow and other stealthy weapons to help you take down enemies in your path.

As a samurai, combat is based on well-timed counters and vicious attacks that lovers of gore are sure to appreciate, with a focus on parrying and single high-damage attacks that don’t waste energy. You’ll have multiple combat stances, and will have to switch between them to maximise your chances against specific enemies. 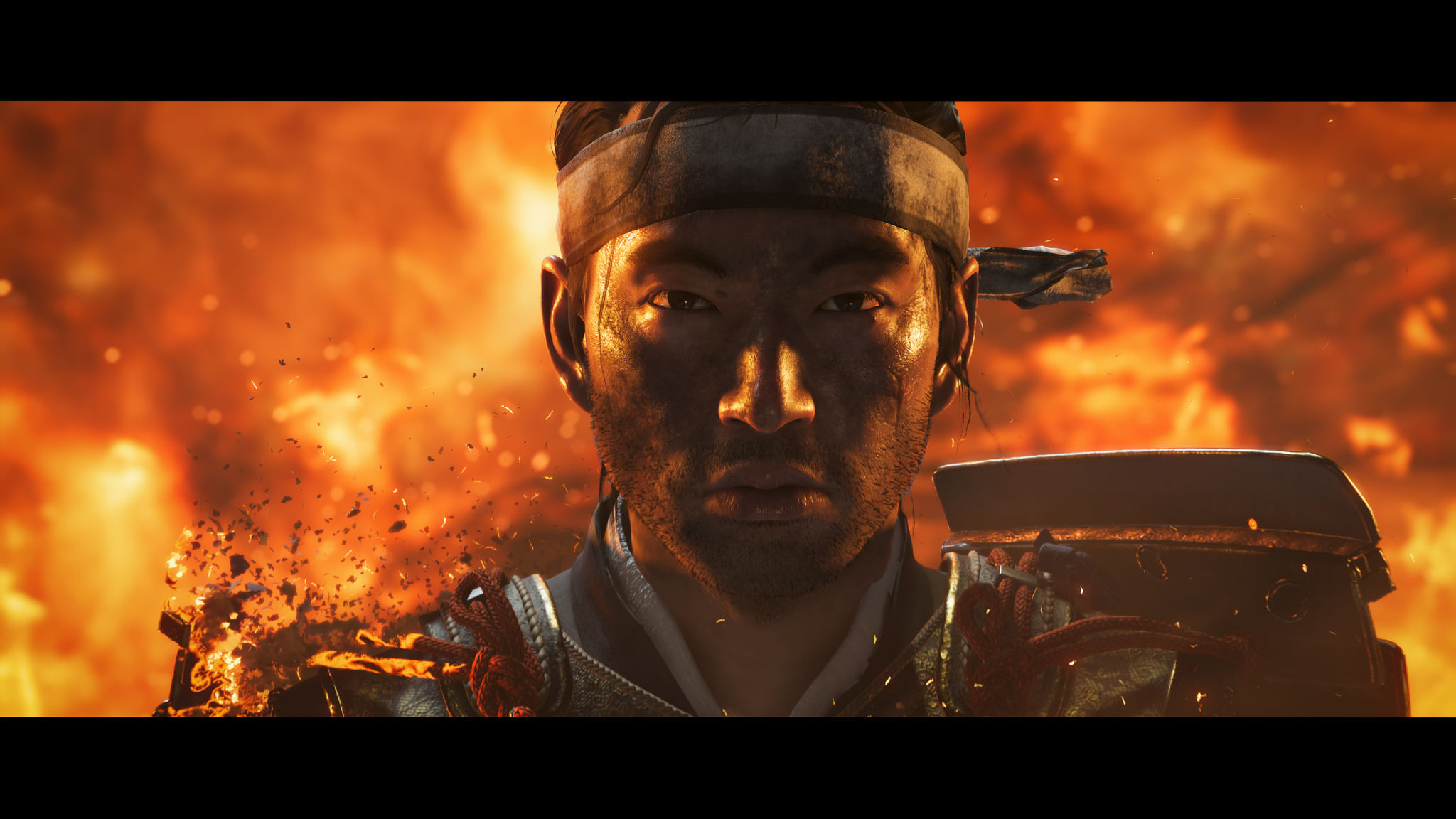 You also play as the titular Ghost though, and much of the game is about Jin’s journey from honourable samurai to dishonourable assassin as he does what is needed to save his people.

As the Ghost, stealth is the priority. You’ll be able to use windchimes and firecrackers to distract enemies, drop down on them for assassinations (which can also be chained, Assassin’s Creed-style), and kill from a distance with your bow or kunai. One of the coolest Ghost features is that enemies will learn to fear you as your reputation grows, so some will actually run away as you tear through an encampment.

Your armour and charms will partly dictate your playstyle, and you’ll be able to customise both the type of armour (heavy samurai plate or stealthier lightweight cloth) and its colour through dyes you can collect from flowers. This will affect not only how you look, but how you fight.

There’s plenty of other customisability too. A Japanese voice-track option lets you play the whole game with subtitles and Japanese audio, while a black-and-white mode completes the classic Kurosawa samurai movie vibe.

The photo mode has even more options. You can change Jin’s pose and facial expression, the strength and direction of the wind, the type of particle effect (flower petals, fireflies, and so on), and even add on one of the game’s movie tracks for dynamic videos.

Many of these gameplay details come from the 18-minute State of Play deep dive released in May 2020, which shows off loads of gameplay footage with developer commentary. Watch that right here to see it all in action: