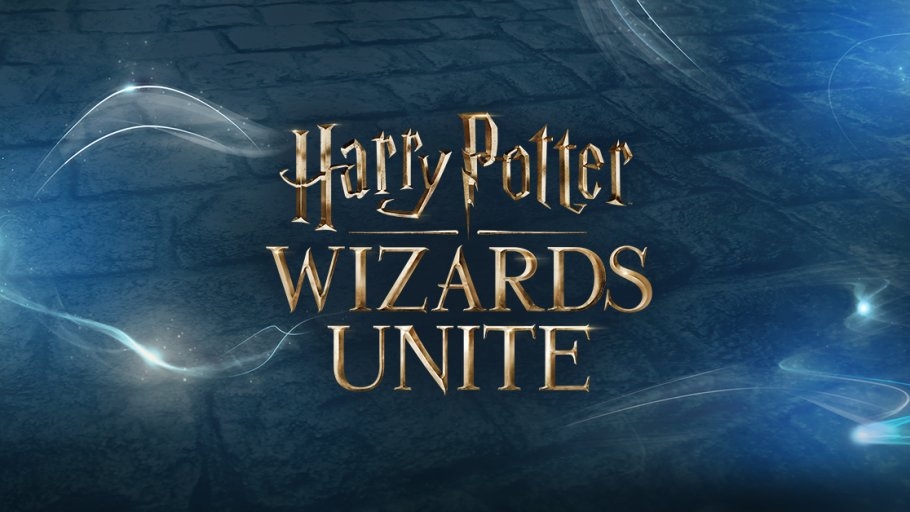 Pokemon GO was all the rage when it was first introduced back in 2016, and is still going strong years later. Shortly after the release of Pokemon GO, a trailer went viral suggesting that Harry Potter would be next to receive the AR treatment, but it was widely believed to be a hoax.

Here’s everything we know, including its release date, platforms and what you can expect in terms of gameplay.

When will Harry Potter: Wizards Unite be released?

Niantic and Warner Bros. revealed that Harry Potter: Wizards Unite would be available to play in the UK and US from 21 June 2019, but it instead launched a day early, on 20 June 2019. You can download it right now on iOS and Android, so what are you waiting for?

EE has announced that, for UK players, there will be some exclusive content available for those on its network. EE has partnered with Niantic to bring sponsored EE locations to the game, which have higher reward payout and special guests.

Warner Bros. announced the 2019 release date with the first official trailer for the game – though be warned, it doesn’t feature any actual gameplay footage, so don’t expect to get any better an idea of what the game will consist of.

It’s the easiest and most accessible way to introduce an AR game at the moment, especially with ARKit and ARCore available to use, but there is another option: the Nintendo Switch. Although the Nintendo Switch didn’t get any Pokémon GO love, its rear-facing camera and touchscreen could provide a more high-end gaming experience than that provided by mobile devices.

It’s a long shot, admittedly, but it’s an option for Niantic.

The biggest question of all revolves around gameplay – what exactly will you be able to do in Harry Potter: Wizards Unite? Warner Bros has confirmed that Niantic, the developers behind the hugely successful Pokémon GO are developing the game, leading us to believe that it’ll share similarities with the hit AR game.

This was somewhat confirmed by the announcement on the Pottermore website, which claims that the game will ‘encourage you’ to step outside with your smartphone and explore your local surroundings. Sound familiar?

There is a difference though: you won’t be finding Pokémon, oh no. Instead, you’ll be exploring your local area to find magical creatures and characters from the HP universe while taking part in a series of adventures. You’ll be able to learn and cast spells, hunt down magical creatures and discover hidden artifacts from the Harry Potter universe.

Following a hands-on session, we now know more about what the game will offer; the premise is that a Calamity has caused magical people, beasts and artifacts to be scattered around the world and exposed to Muggles, and it’s down to you to help save the Wizarding World.

It’s built upon Niantic’s real-world engine, which explains why Wizards Unite’s map and features share some similarities with the hugely popular Pokemon GO. It’s more than just a reskin though; the new title has a dark, gritty feel that fits the Wizarding World perfectly, and you’ll spot little items like owls and memos flying overhead that remind you of the magic around you.

You’ll experience AR-powered encounters with realistically rendered 3D models of artifacts, people and magical creatures. This isn’t anything new for Niantic, but what is unique is that you’ll be able to walk around the item for a full 360-degree view – something not possible with PoGo. Instead of throwing Pokeballs, you have to cast spells (which cost energy) to dispel the Confounding Magic and return the item to its rightful place in the Wizarding World.

Once you’re out of energy, you’ll have to head to an Inn to eat a tasty energy-giving meal and, once there, you can enable Dark Detectors to cause more ‘Traces’ to appear nearby. If it sounds familiar, it should; it’s the same concept as Poke-stops in Pokemon GO.