An important feature in many new, high-end technology products is HDR. But what does this acronym actually stand for, and why all the fuss about including it in smartphones, TVs, and the latest consoles? We take a look at HDR and explain the reasons you want those three letters on the next device you buy.

What’s so special about HDR?

HDR stands for High Dynamic Range and has traditionally been a photographic technique that’s been in use for a number of years. The process involves a camera taking multiple shots of the same thing, but at differing exposure rates. These are then combined to make a single photograph with a richer contrast of light and dark areas, making the colours appear more vivid.

Now this idea of an expanded light and colour range is appearing, albeit using different technologies, on TVs, smartphones, and consoles, all of which boast a generally improved viewing experience.

Many of the 4K TVs launched in 2017, certainly in the mid-to-upper tier, boast HDR as a significant feature. In fact, this is arguably more important than the 4K aspect itself, as the wider colour gamut and increased contrast ratios that HDR brings to the table will have a far greater impact on the viewer than the additional pixels on the screen.

Just take a look at our Best TV 2017 chart and you’ll see that HDR enabled sets dominate the landscape. 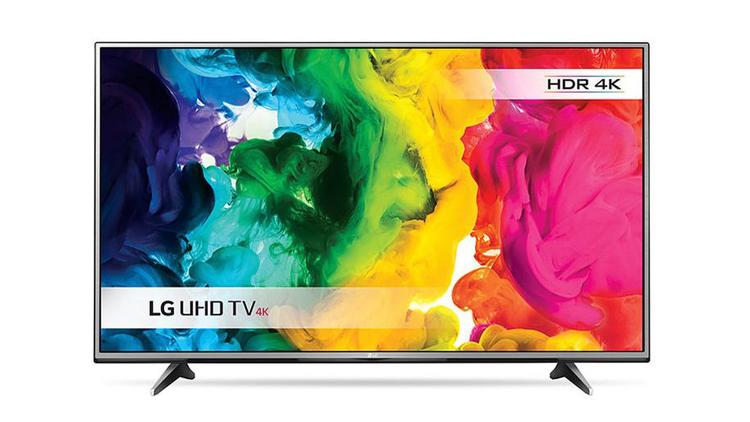 Unlike on digital photography, the HDR feature on TVs doesn’t need to combine multiple images. Instead, thanks to advances in display and processing technology, the devices just have a wider pool to draw from and content created specifically with HDR in mind.

The end results are versions of movies and TV shows where dark colours look darker, bright colours brighter, and everything is just that much more alive and realistic.

In fact, some digital photographers bemoan the overly rich results of HDR on cameras, saying that everything looks too impressive and dramatic. But the HDR on TVs is almost universally accepted as a marked improvement to standard displays.

One area of confusion that needs to be addressed here is that some people complain about the pictures on 4K HDR TVs making everything look weirdly flat and cheap, like a daytime soap. This has nothing to do with HDR, and is something called Motion Interpolation.

This tries to make video smoother, but usually has the adverse effect of transforming big budget productions into something akin to home movies. Such is the widespread distaste for this approach, that it’s been coined the ‘soap-opera effect’.

Thankfully it’s easy to remove, as you just need to go into your TV’s settings and turn off Auto Motion Plus or similarly named feature.

Just like 4K content, HDR isn’t available on everything you watch. Instead, you’ll need to find services offering HDR content. In the UK Amazon Prime Video, Netflix, and YouTube already have a selected amount of content boasting this feature, and that looks set to grow as the technology becomes more commonplace. 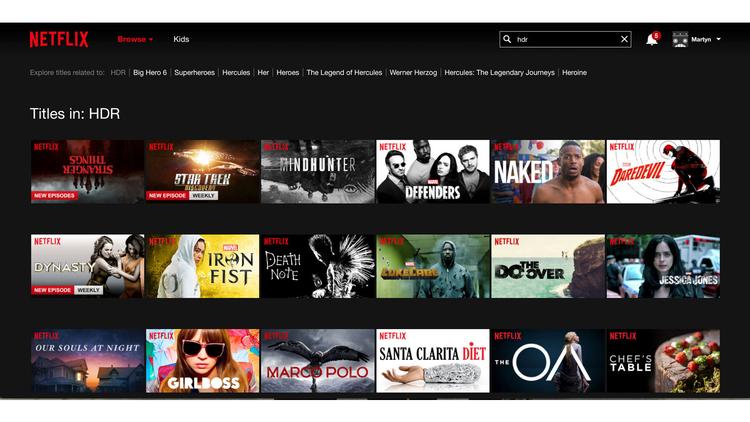 Due to the increased amount of data required for 4K HDR streaming, you’ll need to make sure you have either 4K streaming capabilities built-into your TV’s smart interface itself, or use one of the 4K compatible devices such as the Amazon Fire TV 4K, the new 4K Apple TV, PlayStation Pro, Xbox One S, or the new Xbox One X.

Take a look out our Best media player chart for a complete list of the current crop.

Are there different types of HDR?

Unfortunately, there are multiple HDR formats at the moment. This is because the format is still in its infancy, but it can make things a bit confusing for those entering into the fray.

The main standard is HDR10, which is supported by all 4K HDR TVs, but there are also Dolby Vision, Samsung’s HDR10+, and the Hybrid Log Gamma being trialled by the BBC. Netflix and Amazon both support HDR10, which simplifies matters, but be sure to check which standard is used by any prospective TVs and streaming devices you consider buying.

Can you get HDR on smartphones?

There are also a growing number of premium devices that are now capable of supporting the new Mobile HDR content. These include the Sony Xperia XZ Premium, LG G6 and V30, Samsung Galaxy S8, S8 Plus, Note 8, and the new iPhone X.

These can access content from YouTube, Netflix, Amazon Prime video in much the same way as TVs, which a vivid range of colours and contrast that will look amazing. 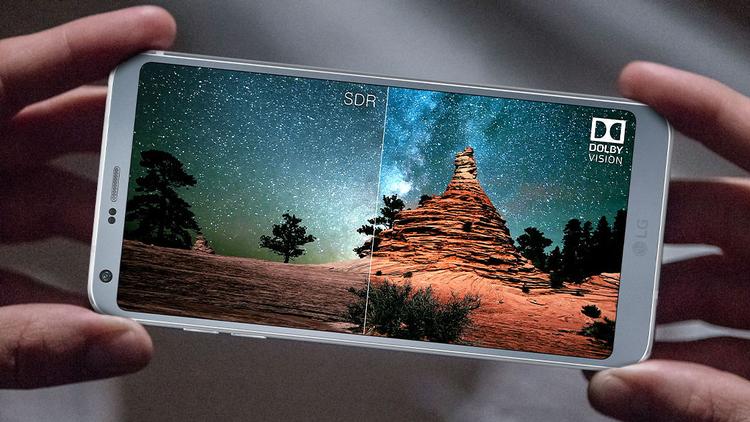 Just remember that streaming 4K HDR video uses a lot of data, so watching it on the bus might destroy your monthly allowance before you get to work.

HDR might not seem like it could make that much of a difference for TVs and smartphones, but once you’ve adjusted to the image quality it provides you’ll struggle to go back to older devices. It’s a little like going from SD to HD.

Sure, you can live with SD, but why would you want to once you’ve seen what’s on offer in the field next door? The grass is not only greener, it’s got much better lighting.