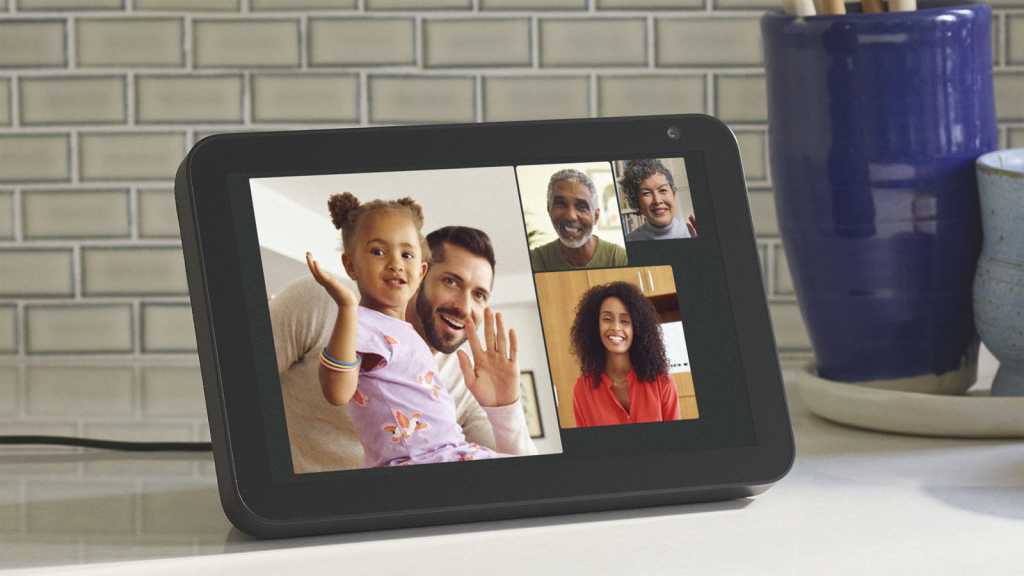 Amazon is constantly improving Alexa and adding new features to both its range of Echo smart speakers as well the Echo Show smart displays.

And in 2020 one feature which has been used a lot more than ever before is video calling. You could already use an Echo Show to call another one, but Amazon has recently expanded this to include the 2nd gen Fire TV Cube, to which you can now attach a web cam. Here’s how.

One missing feature which has quickly been added to quite a few video calling services this year is group calling. That’s also now possible on the Echo and Echo Show for both voice and video calls. You need to create a group in the Alexa app, then say “Alexa, call [name of group” to start the call.

You don’t even need an Echo. Calling works in the Alexa app on iPhone and Android, and fourth-gen or newer Fire tablets with Alexa are also

Amazon announced that group calling would be coming when it launched new Echo devices in September and also said that it will add in-call effects for video calls so you can appear around bubbles or a garden landscape, or choose artistic styles like street art or a classic painting.

There’s a lot you can with Alexa in terms of communication. Here are some of them:

How do I get Alexa to call someone?

There are four main ways to communicate:

Before you can do any of these, you need to allow access to your contacts in the Alexa app. You probably did this when you first installed it, but if not open the App, sign into your Amazon account if necessary and tap on Communicate at the bottom. 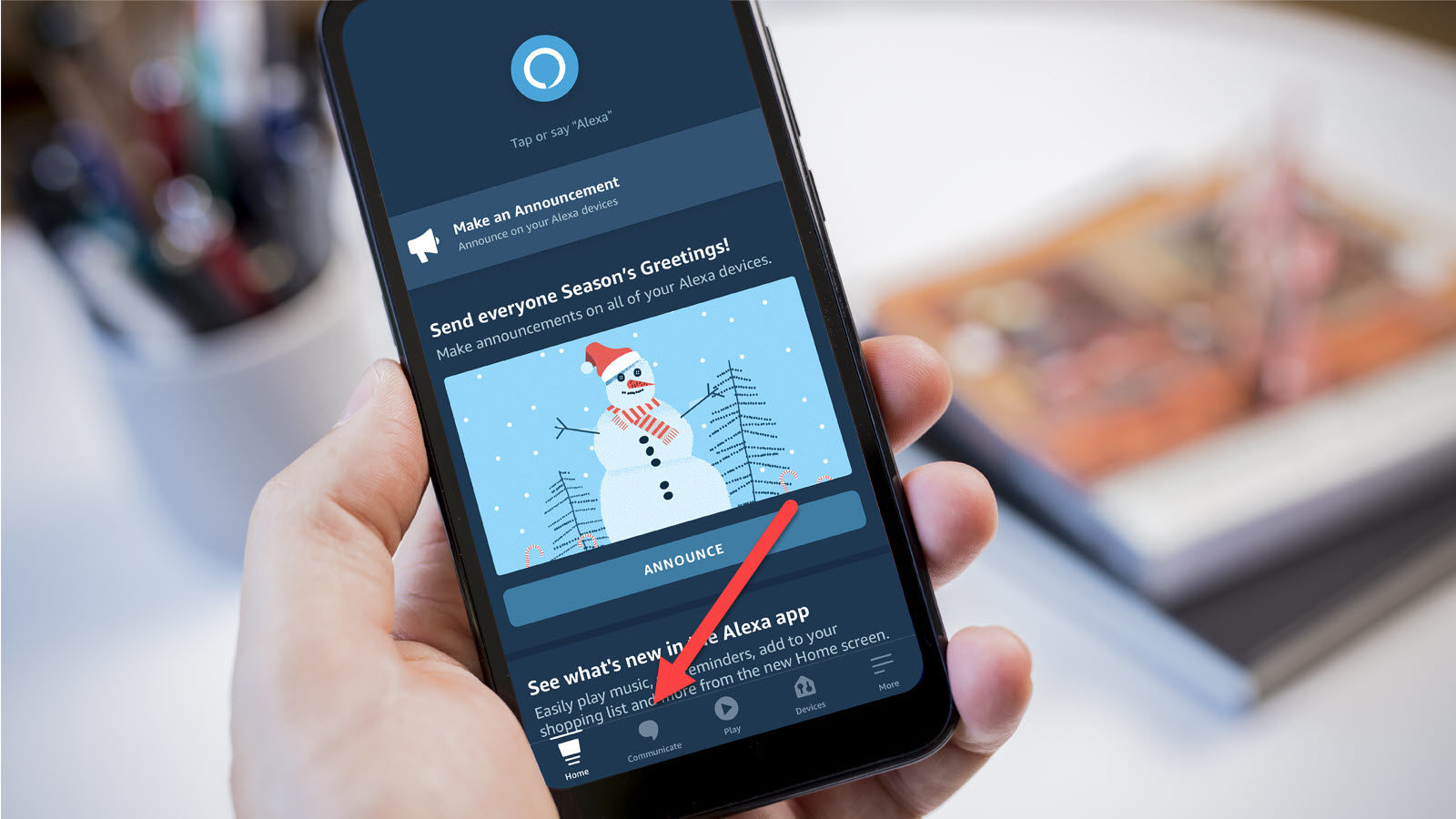 To make a voice call, just say “Alexa, call Lewis Painter”. Obviously, don’t say that if your friend isn’t called Lewis Painter. Use the names in your contacts list. You can set nicknames, such as Mum or Dad, if you don’t want to say their full name.

The recipient’s Echo will tell them that “Jim is calling” (well, your name, not mine) and its light ring will pulse green. They can choose to accept or reject the call by saying “Answer” or “Ignore”.

An alternative, for close friends and family, is Drop In. This works the same way, but doesn’t wait for the recipient of the call to accept or decline the call, it just starts the call. On an Echo Show, it will begin with an opaque view which gradually becomes clearer.

Since all Echos are hands-free devices with speakers and microphones, calling works like any speakerphone, but this does mean anyone nearby can hear your conversation.

As mentioned, you can also make calls within the Alexa app. This means you can easily call (or message) people on a Fire tablet, Android phone or iPhone / iPad.

Another way to communicate is to use announcements. You can say “Alexa, announce that dinner is ready” to broadcast that message to all Echo devices (and compatible Fire tablets, and devices with the Alexa app) in your home.

TIP: You can enable or disable Calling & Messaging as well as just Announcements and Drop In per device by tapping on Devices in the Alexa app, then the device from the list, then Communication.

If you want to send a message say, “Alexa, send Lewis a message”. She will ask what message to send, and you then dictate it to her.

The recording of your voice will be played back to them when they’re ready, and it will also be turned into text so they can read it in the app. A yellow ring will pulse on their Echo indicating a new message is waiting and the recipient can say “Alexa, play my messages” and she will read out the message. 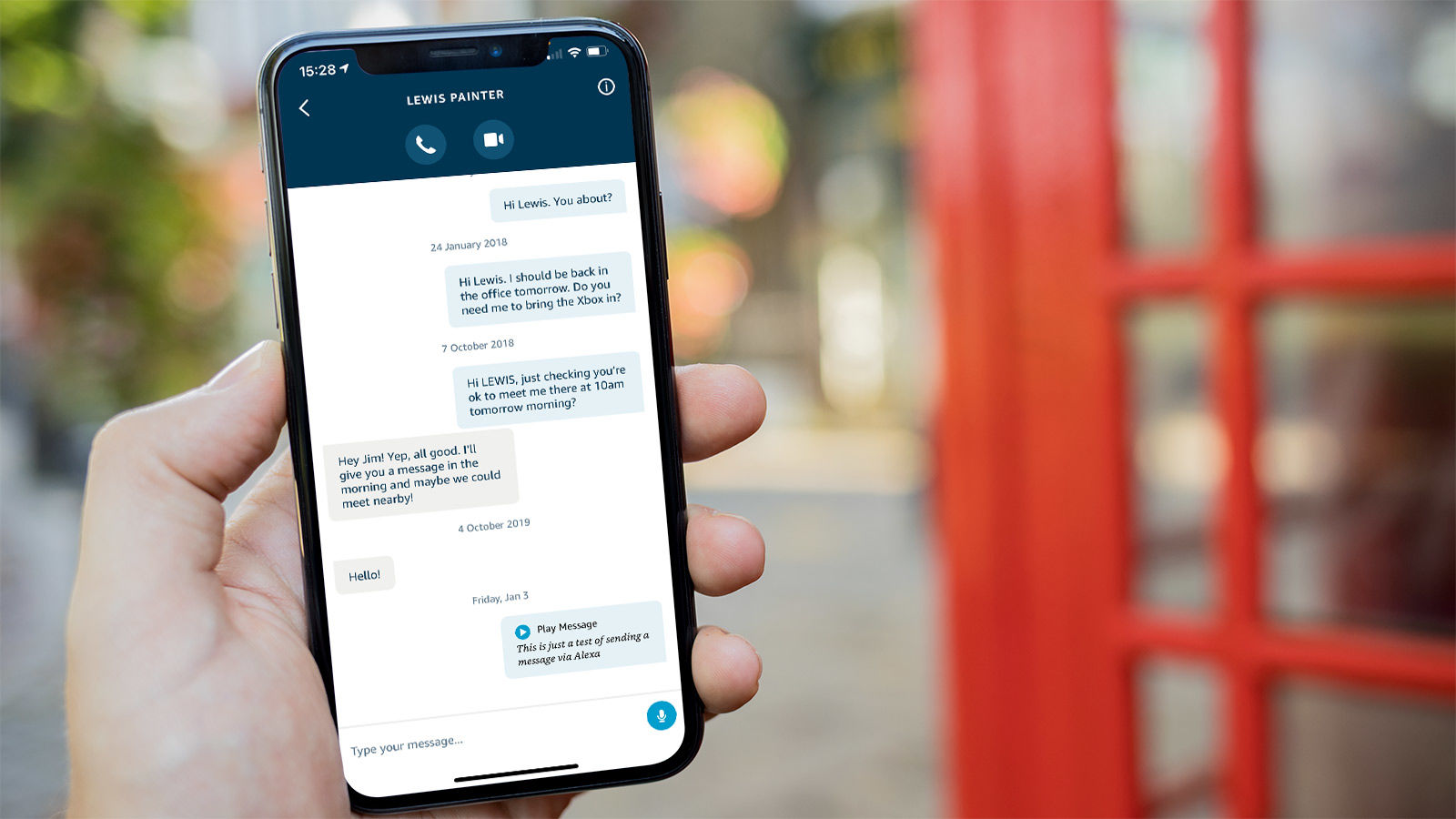 In the app, the recipient can tap on the text to hear the original recording – just like listening to a voicemail. And since the speech-to-text is sometimes wrong, it can be the only way to figure out what the person actually said. It’s surprisingly accurate, though.

There’s more: you can use the app to type messages to your contacts, just like WhatsApp.

When you tap on a conversation, you’ll can choose to make a voice call or video call to that person using the icons at the top.

Making a video call is exactly the same as a voice call, with the obvious difference that you’ll see the other person and they’ll see you when you say “Alexa, call mum”.

If you want to make a group video call, open the Alexa app and:

Once that’s done you can say “Alexa call [name of group]”. 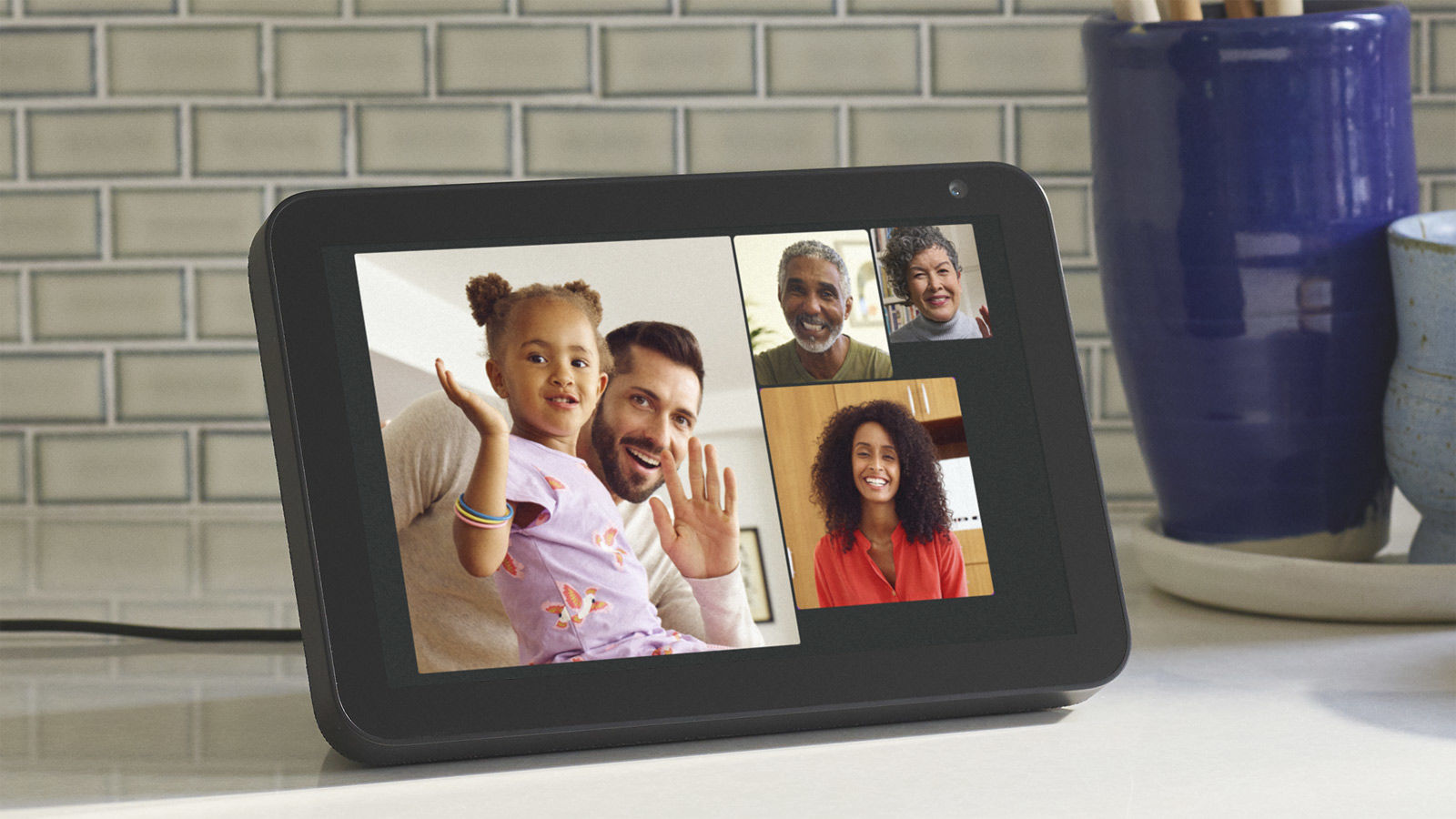 Remember that you can use video calling in the Alexa app as well as on an Echo Show, Echo Spot, supported Fire tablet and a 2nd-gen Fire TV Cube with a suitable webcam plugged in.

Alexa, Do not disturb

You’re unlikely to want people to call you at any hour, so there’s a Do Not Disturb feature. You can say “Alexa, do not disturb” and “Alexa, turn off do not disturb”, but in the Alexa app you can set up times between which it will block calls and messages.

To do this, tap Devices from the bottom menu. Tap on the device you want to control and tap Do Not Disturb which is in the General section.

Tap Scheduled and enter a start time and an end time – unfortunately you can only set one daily time period at the moment.

And just to clarify, you will have to make these settings on each Echo device you own.