Renowned gaming company Razer now has a smartphone here’s what you need to know about its release date, UK price and specifications.

You can also re-watch the launch video above, or take a look at our Razer Phone review for more information.

When is the Razer Phone release date?

It’s been known for a while that Razer would launch a smartphone after it bought Nextbit in January 2017.

The simply named ‘Phone’ is available from Three in the UK.

How much does the Razer Phone cost?

It’ll also be available to buy from Amazon, select Microsoft stores in the US, and from Razerzone.com

Unlike almost every other phone this year, details of the phone weren’t leaked online ahead of the announcement. 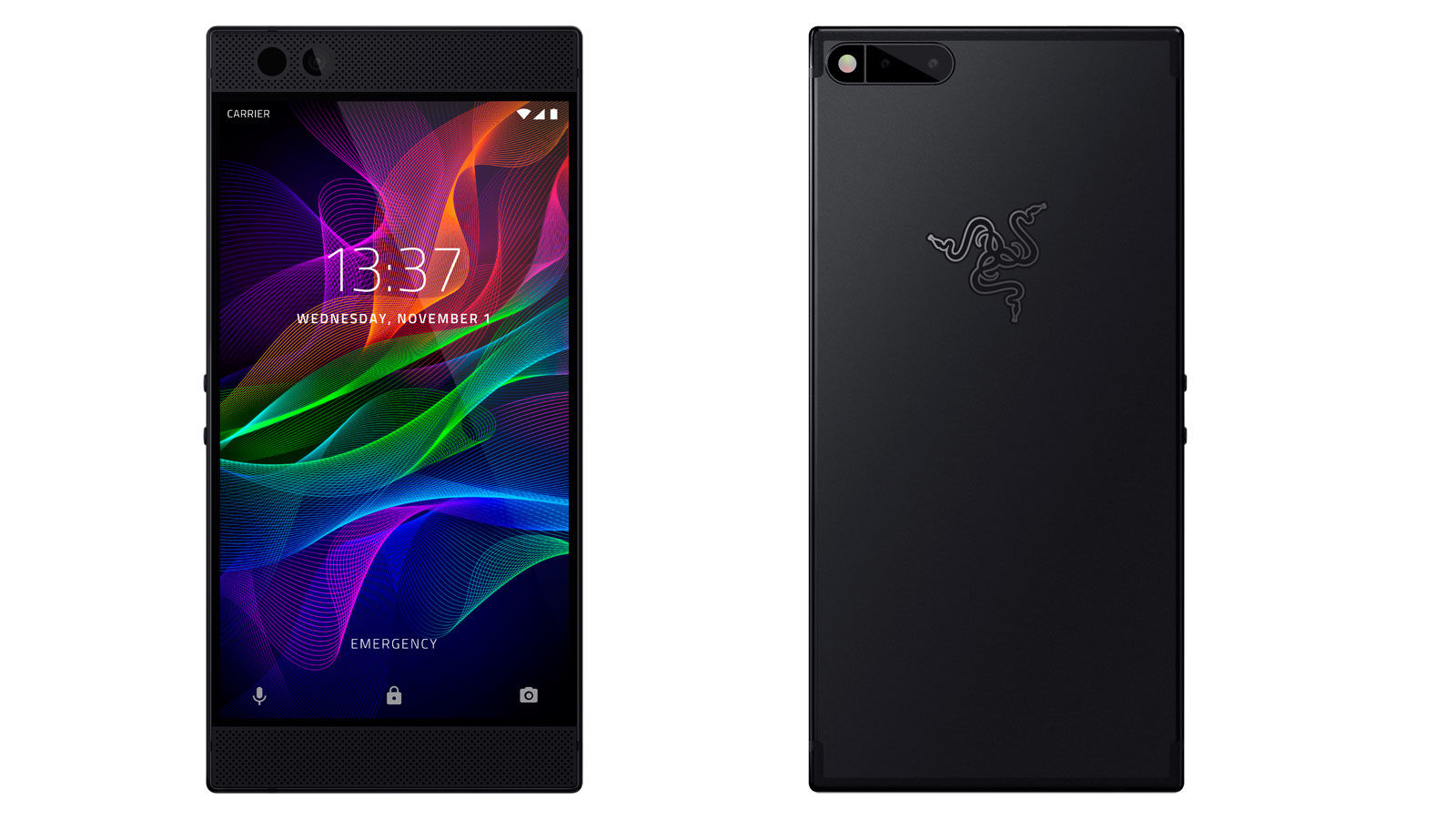 We wondered if it would look like the Nextbit Robin.

And it does indeed, so the Razer Phone has quite a boxy design with big bezels. But it’s the specs that count here and the headline is that it has a 5.72in screen with a 120Hz refresh rate.

That means that games aren’t limited to the normal 60 frames per second like virtually every other phone.

Running games at more than 60fps requires a heavy-duty graphics processor so it’s no surprise to see the Snapdragon 835, which is paired with a massive 8GB of RAM.

There’s also the option in the settings to reduce resolution to 1920×1080 to both save on battery power and also increase frame rates. 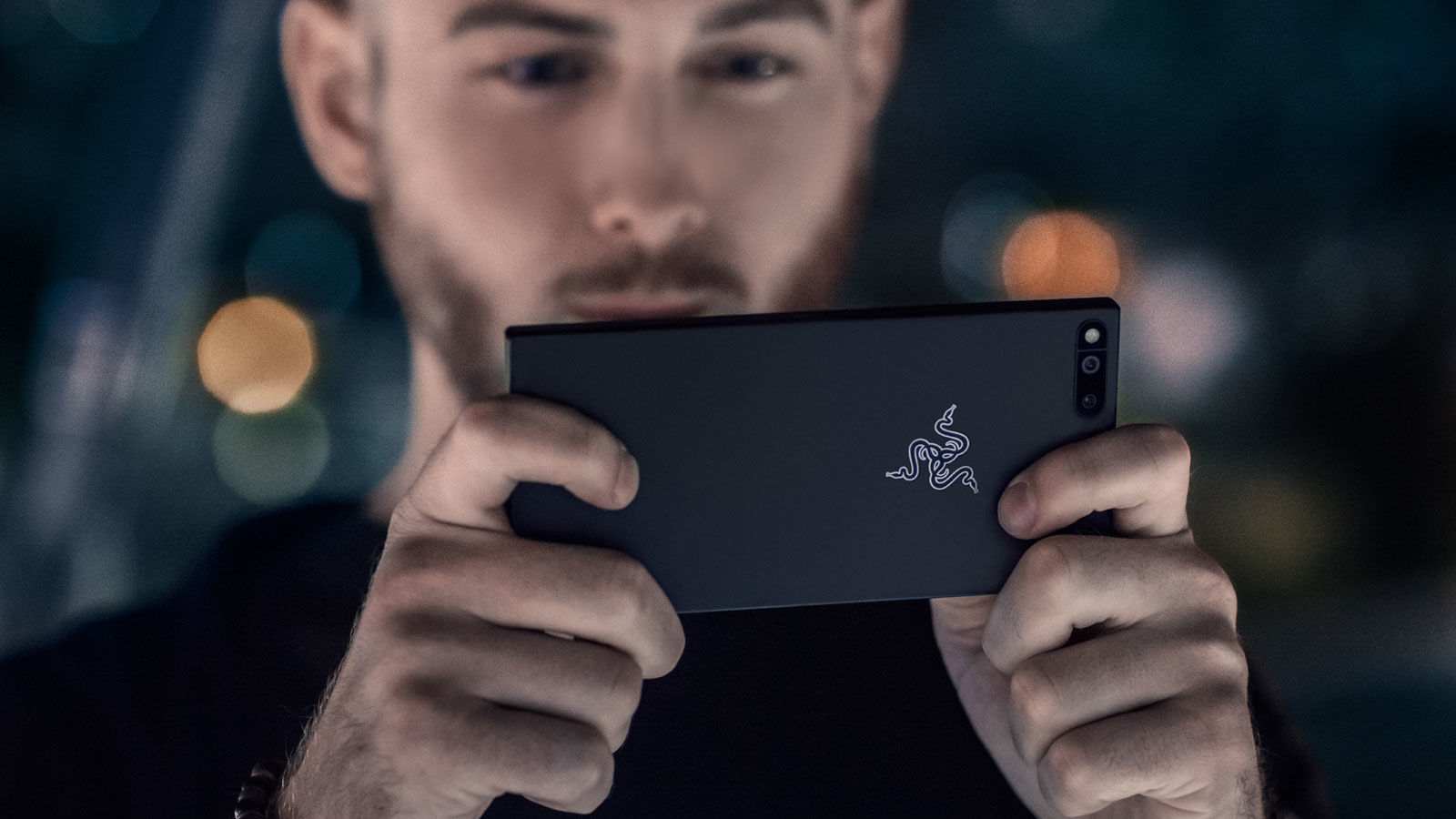 There are front-facing stereo speakers tuned for Dolby Atmos, but no headphone jack.

A couple of other features you might miss are water resistance and wireless charging.

We’ll bring you a full review of the Razer Phone shortly.

You can re-watch the launch below: