There was some debate over whether HTC was launching a bigger or smaller version of the U11, but it turns out the answer was both. Read about the release date, prices and specs for the new U11+ and U11 Life.

HTC might have struck a deal with Google, which includes moving plenty of engineers, but it still has new phones on the way. With so many big hitters in the phone market including the new Galaxy Note 8 and upcoming iPhone X, can HTC compete with a new U11+?

Revealed on 2 November, the U11 Life is the first of the two new phones to launch and you can pre-order it already. A release date is unknown but should be in around a couple of weeks.

Meanwhile, the U11+ is available to pre-order on 20 November and also doesn’t have a release date yet. We hope that will also be a short wait. It will only be available direct from HTC. 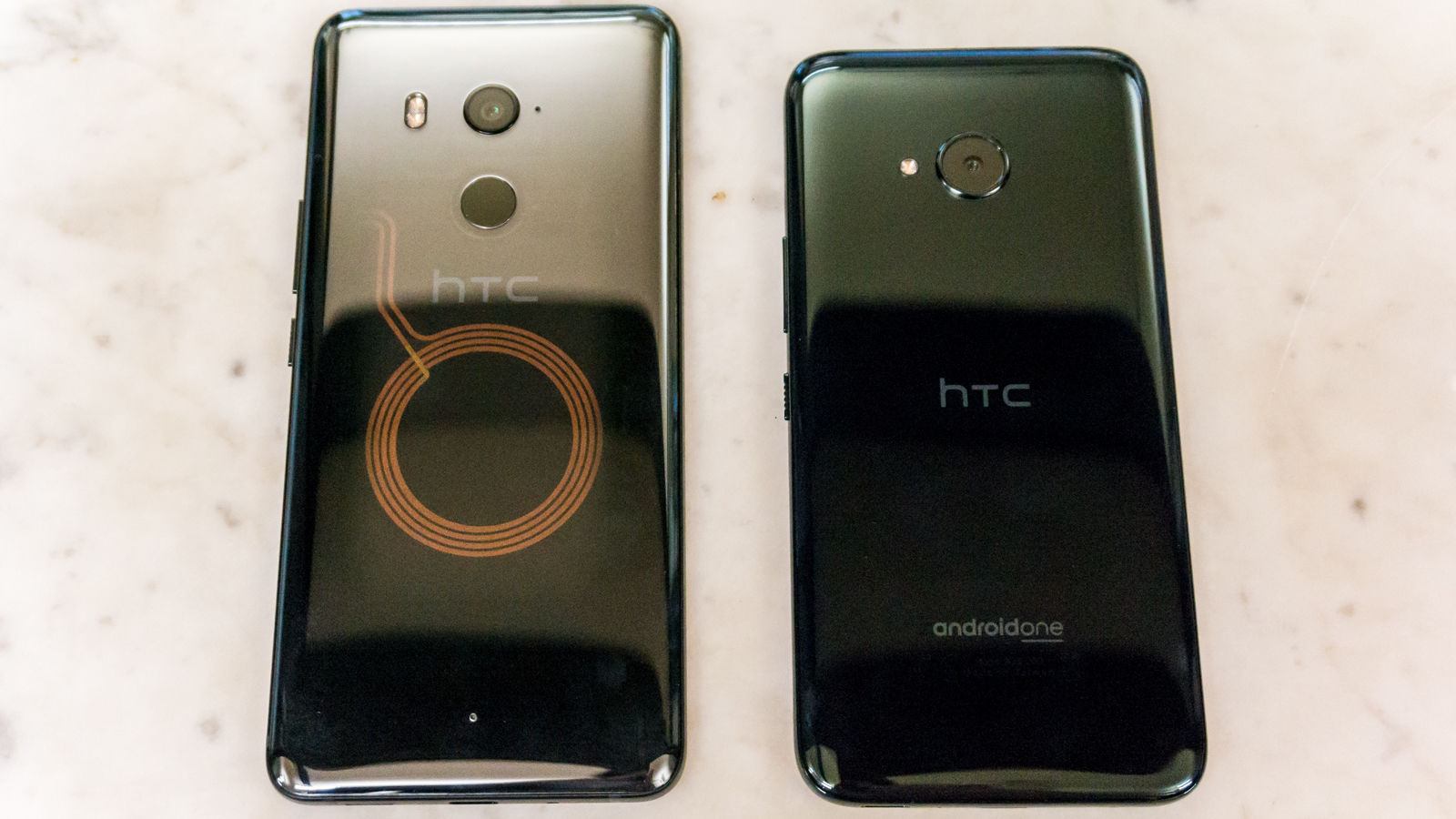 When it comes to prices the new HTC phones are pretty reasonable with the U11 Life at £349 and the U11+ at £699. For each, you get the higher spec model in terms of memory and storage.

As with a lot of smartphone launches, many of details were leaked ahead of the event and it was pretty accurate.

Starting with the more impressive U11+, this bigger version of the U11 has a 6in screen with a Quad HD+ resolution and an aspect ratio of 18:9 to rival the likes of the Galaxy S8 and LG G6. 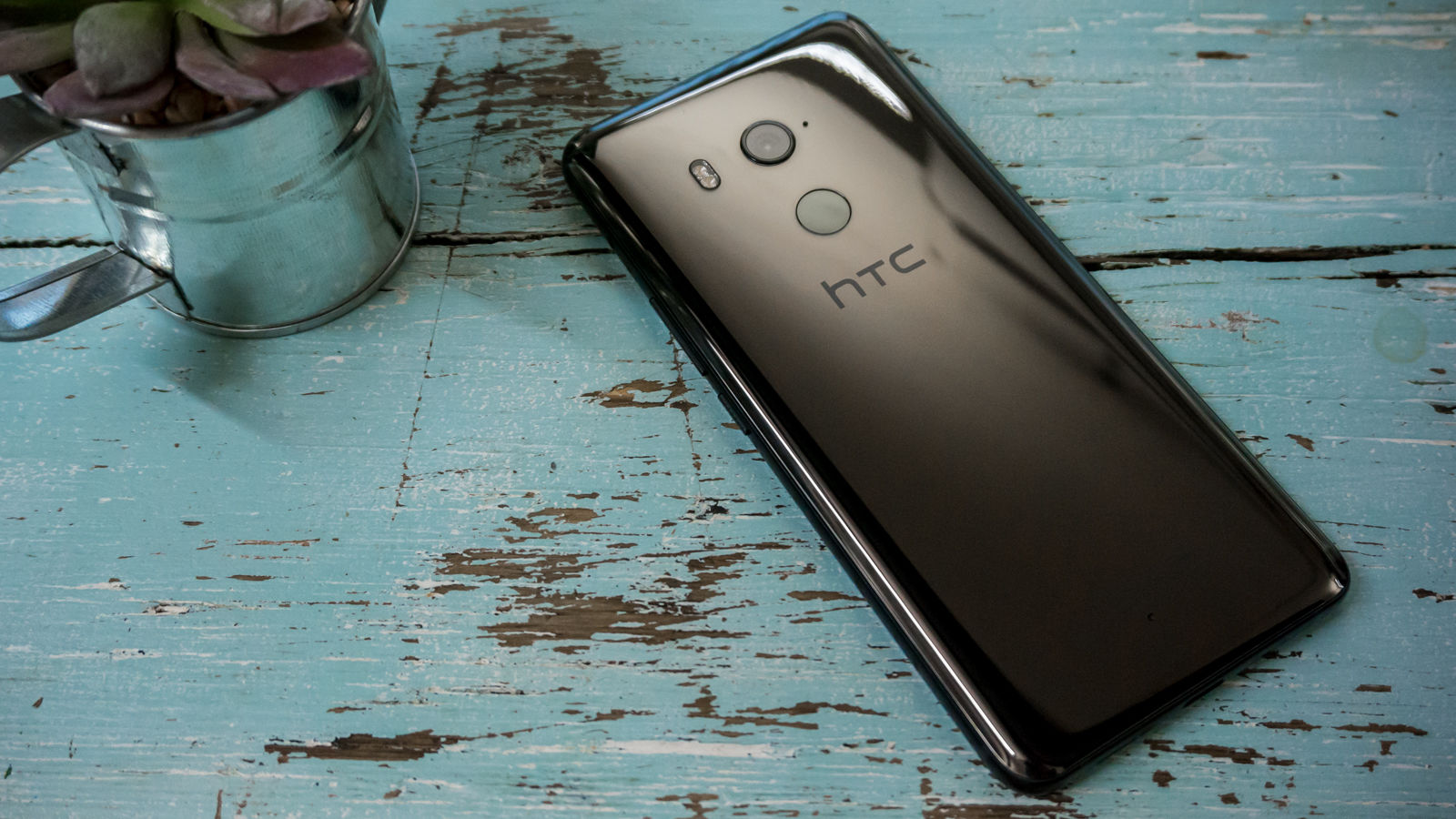 Moving the fingerprint scanner to the back makes for an almost bezel-free design and HTC has upgraded the waterproofing to IP68. The translucent colour is real and shows internals like NFC (not wireless charging) but as it stands, this won’t launch in Europe.

Much of the spec sheet stays the same with a Snapdragon 835 and HTC’s UltraPixel 3 camera, but the front camera is 8Mp with a wide angle lens. We do get the 6/128GB model as standard in the UK which is great.

Edge Sense is still a feature on both the U11+ and U11 Life and there’s special software features on the + due to the size of the screen – including a customisable wheel of apps and quick settings.

The + model has 30 percent louder BoomSound Hi-Fi speakers compared to the U11 and a huge 3930mAh battery. Both phones come with HTC’s USonic headphones in the box. 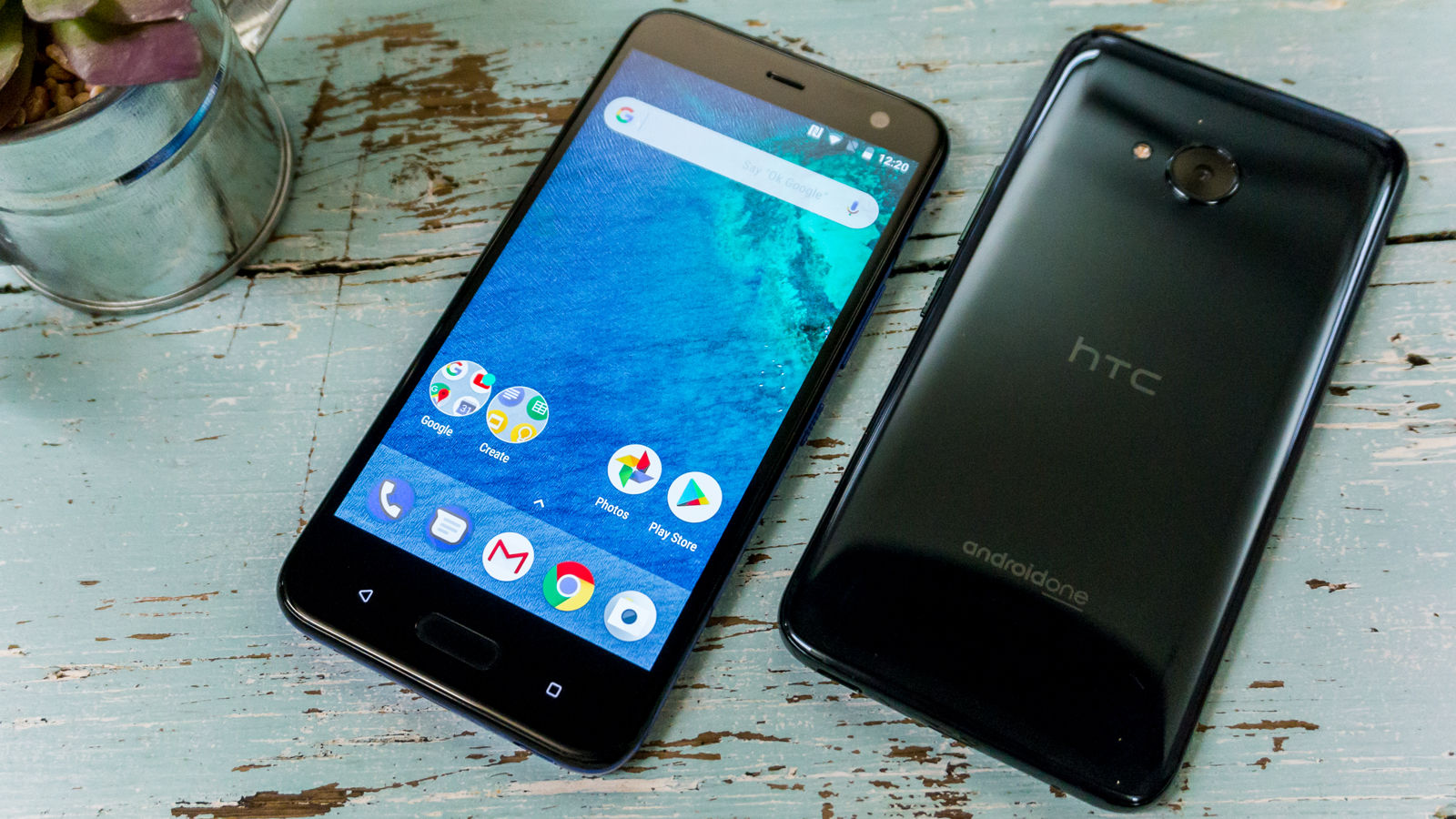 Moving onto the smaller U11 Life which can be thought of as a U11 Mini, the phone has a similar design and still has an IP67 rating despite the low price. The back is made from acrylic instead of glass, though.

You get a smaller 5.2in with a Full HD resolution and a lower tier Snapdragon 630, but there’s still a fingerprint sensor and two 16Mp cameras. In the UK we get the 4/64GB model as standard.

The U11 Life comes with Android 8.0 Oreo like the U11+ but is an Android One phone so uses stock android instead of HTC’s Sense overlay. This means the ‘purest form of Android’ in Google’s words and means no bloatware as well as guaranteed updates.