The new OnePlus 5T is now on sale, with an enhanced 18:9 screen that aims to take on the likes of the Galaxy S8, LG G6 and iPhone X with the same low price as before.

When is the OnePlus 5T release date?

At the New York launch event on 16 November, OnePlus confirmed the 5T would go on sale 21 November.

The phone is now on sale directly from OnePlus or on contract in the UK with O2.

Following on from the Star Wars and Sandstone White editions, OnePlus has now launched a Lava Red version of the 5T. It’s only available in the larger model at £499 (at 10am on 6 February) but you should grab it while you can as it will no doubt sell out quickly.

We’ve been hands-on with the limited edition Lava Red model:

How much will the OnePlus 5T cost in the UK?

Like Apple used to do, OnePlus has introduced a new phone at the same price point of the old model – a rare thing these days. 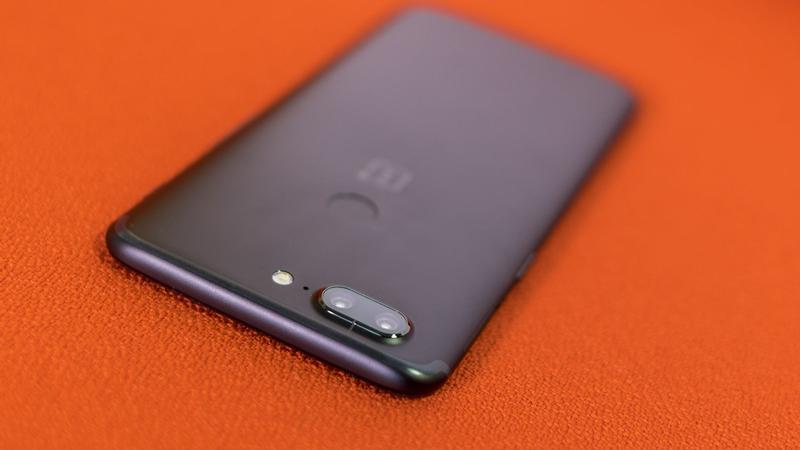 We’ll start with what’s new and as you can see from the list of specs above, the screen is the most obvious.

To keep up with rivals, it’s now 6.01in with an 18:9 aspect ratio thanks to the 1080×2160 resolution. That means a 401ppi pixel density and there’s still Optic AMOLED technology here and a new Sunlight Display feature aims to help in harsh lighting conditions. 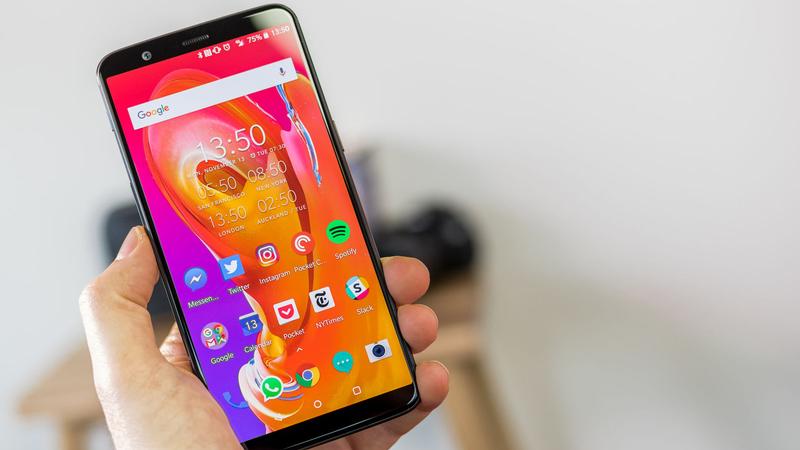 The display means OnePlus has gone for a bezel-free design so the fingerprint scanner has been moved to the back. A new face unlock feature is available should the new placement be annoying.

The phone still isn’t waterproof but keeps the headphone jack.

A smaller change is that the rear cameras are now 16- and 20Mp with the latter now having a matching f/1.7 aperture. OnePlus is touting great low light performance for the 5T.

So what hasn’t changed? Well the OnePlus 5T has the same core specs with a Qualcomm Snapdragon 835 processor and either 6- or 8GB of RAM.

Those memory sizes come matched with either 64- or 128GB as per the OnePlus 5 and the battery is still 3300mAh despite the phone being a little bit bigger.

USB-C is the port of choice and the front camera remains at 16Mp.

Oddly the phone ships with Android 7.1 Nougat but we’re hoping an update to 8.0 Oreo won’t be too far away.