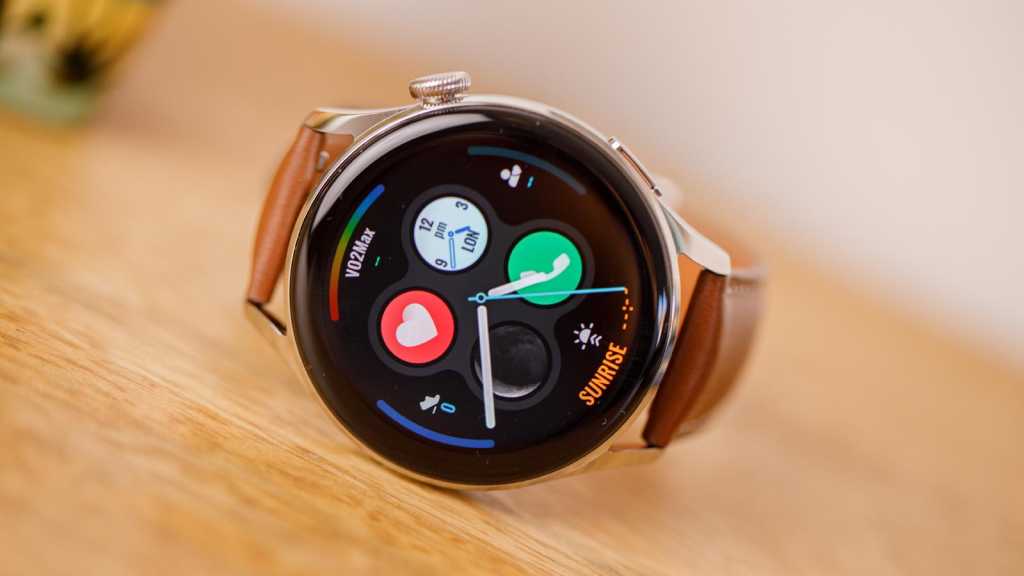 If fitness features in your imminent plans, a smartwatch is a great way to keep tabs on your health and wellbeing without distraction.

Here, we’re looking at the best price on the best smartwatches around ranging from Samsung’s Galaxy Watch 4 series, along with more established offerings, like the Apple Watch.

What are the best smartwatches?

As usual with personal electronics – like smartphones and tablets – there’s no definitive one-size-fits-all answer to “what is the best smartwatch?” but there are an array of excellent options available to choose from right now.

Samsung and Apple lead the charge but entries from Fitbit, Polar and more feature in our top ten smartwatches of the moment (here’s our current top five). For the full ranking, check out our complete guide to the best smartwatches currently on the market.

Check out the best prices on the best smartwatches around below. We’ve noted original prices too so you know just how much you’re saving.

What our editors said: “The best smartwatch on the market right now, hampered only by the fact that some of its latest and greatest features are exclusive to Samsung Galaxy users. You also pay a premium for that Classic styling.”

What our editors said: “It might not be the redesign some had hoped for, but the larger display really makes a difference to the Apple Watch experience on offer – and improved charging speeds are a nice touch too. There isn’t enough here for Series 6 owners to upgrade, but it’ll provide a nice change for older Apple Watch owners and those new to the wearable.”

Read our full review of the Apple Watch Series 7.

What our editors said: “The Galaxy Watch 4 is the best smartwatch for any Android phone user right now, with cutting edge hardware and brand-new software developed together with Google.” See our full review of the Samsung Galaxy Watch 4.

What our editors said: “For all-round physical and mental health tracking, the Sense is the Fitbit with it all.” See our full Fitbit Sense review.

What our editors said: “The Polar Grit X Pro is an excellent high-end fitness tracker, which offers users high levels of insight into their performance and can accommodate a diverse range of routines. Polar Flow is incredibly detailed but will likely intimidate newcomers.” See our full Polar Grit X Pro review.

Where to find the best deals on cheap smartwatches

It shouldn’t come as a surprise that smartwatches are best picked up from the brands, retailers and carriers that you already shop with and trust. In some cases, a smartwatch manufacturer’s website can also be worth checking out (as they sometimes offer exclusive deals). Here’s where we’d start:

What smartwatch should you buy?

There are two overarching types of smartwatch frameworks you’ll likely encounter. One – in the vein of the Apple Watch – features a colour touchscreen and often supports apps, while the other combines an analogue watch with smart features. These are semi-smart or hybrid watches and typically use less battery since they’re not required to power a full-face display.

The Apple Watch is still the dominant force in the smartwatch market but many smartwatches from the likes of Fossil and now Samsung run various incarnations of Google’s Wear OS.

Make sure you consider whether or not your phone is compatible with the smartwatch you’re after too; the Apple Watch only plays nice with iPhones and most Wear OS watches require your phone to be of a certain age and running a certain version (or later) of iOS/Android.

There are also designer smartwatches that often run Wear OS from brands like Diesel, Armani and Tag Heuer. They are often very expensive, so if you have your eye on one of those it’s a good idea to look out for discounts.

Smartwatch Deals: Is pay monthly worth it?

Seeing as smartwatches work hand-in-hand with your smartphone, many phone retailers and network carriers let you split the cost of a cellular-capable smartwatch over your pay-monthly phone plan. Of course, these deals work to finance the device, so it’s worth weighing the long-term costs against the upfront costs before you commit.

Alternatively, while some plans let you share your phone’s network and contract, there are still other plans which get you separate unlimited data allowances for your Apple Watch (and other select LTE-capable watches).

In the UK, EE and Vodafone are the two networks that carry the likes of the Apple Watch and Samsung’s latest smartwatches on cellular. You can often get the device for £0 upfront too. See Vodafone’s Apple Watch plans here and EE’s plans here.

Similarly to buying a new phone on a monthly plan, however, you do end up paying more at the end of the contract, but if you prefer to pay in small increments instead of all at once, this may be the better option.

How to find even more smartwatch deals

Amazon often has some of the biggest discounts on smartwatches and other tech but it’s always worth shopping around if you don’t see something you like in our selection here.

If you find that you’re missing out on Amazon’s Lightning deals, which run for just a few hours and offer limited stock, we’d recommend signing up for Amazon’s 30-day free trial of Prime, which will get you access to deals 30 minutes before everyone else. Plus, you’ll get free next-day delivery with the Prime trial, as well as access to Prime Instant Video and more.

Sign up for Prime now to make sure you’re ready.

Of course, the smartwatch itself is only part of the equation. You may also want to use a different strap from the one provided or freshen the look if you’ve been using the same strap for a while.

This might be especially relevant to Apple Watch users, with the plethora of band choices available (here’s how to change your Apple Watch band). The Apple store may be an obvious place to find straps for your Apple Watch, but you’ll be hard-pressed to find any bands for less than £49/US$49.

You can, however, find third-party alternatives on Amazon for less than £10/US$10, though make sure you’re buying it for the correct watch casing size. Gearbest is another place where you can find watch bands of various designs but at more affordable prices.