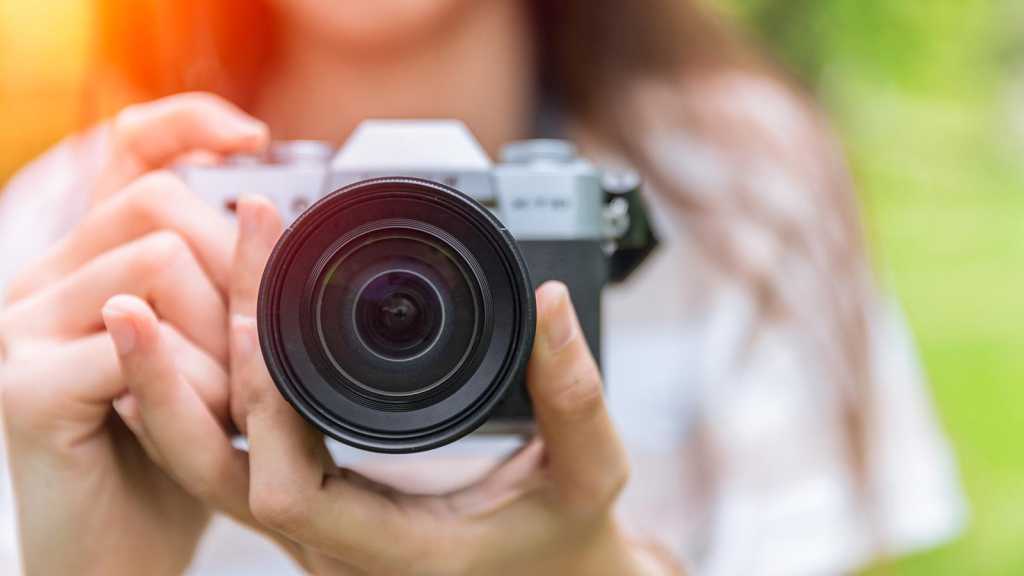 If you’re looking for a new camera for your summer holiday and want to get the best price possible, now’s a great time thanks to Amazon Prime Day. It runs from 12-13 July but to get the low prices you must be an Amazon Prime member.

Naturally, other retailers aren’t letting this opportunity slip by and are running sales events of their own, so it’s always worth comparing prices and looking outside of just Amazon. While Prime Day deals are plentiful, camera deals are considerably harder to find on Amazon. In fact, you’re more likely to find a deal elsewhere, but we’ve done the work for you, rounding up the best discounts from all retailers.

If you’d like some buying advice before you purchase a camera, scroll down as you’ll find more details on the types of camera below the deals. And if you want to check out the best deals available on all tech, do browse all our hand-picked Prime Day deals.

We’re also looking at the best Prime Day deals on Amazon across all tech.

Best camera deals in the US 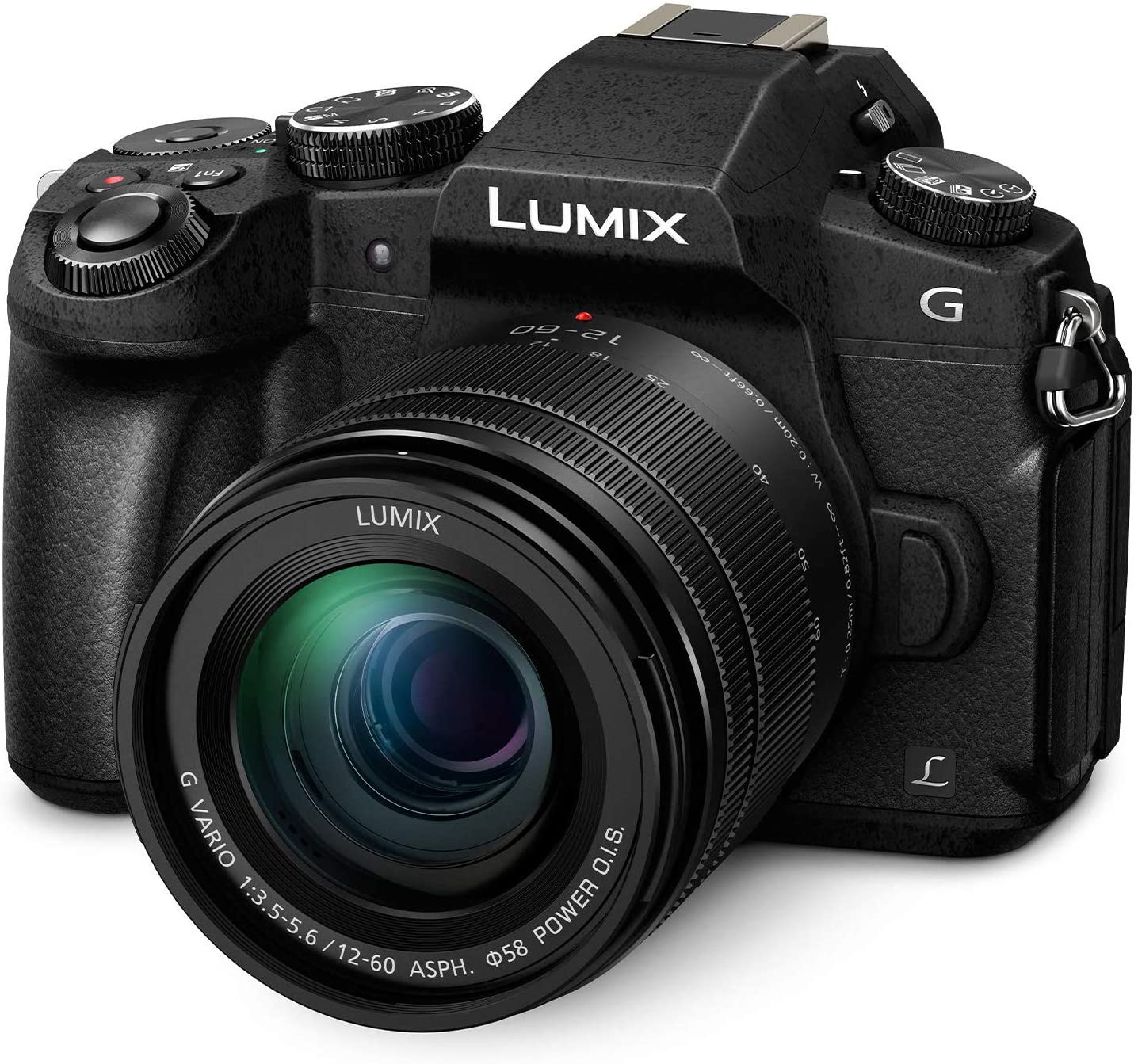 The G85 is a mirrorless camera with interchangeable lenses and this bundle comes with a 12-60mm lens that’s perfect for starting out.

It records video in 4K and takes photos at 16Mp.

Amazon currently has 22% off and you don’t need to be a Prime member to get this deal. 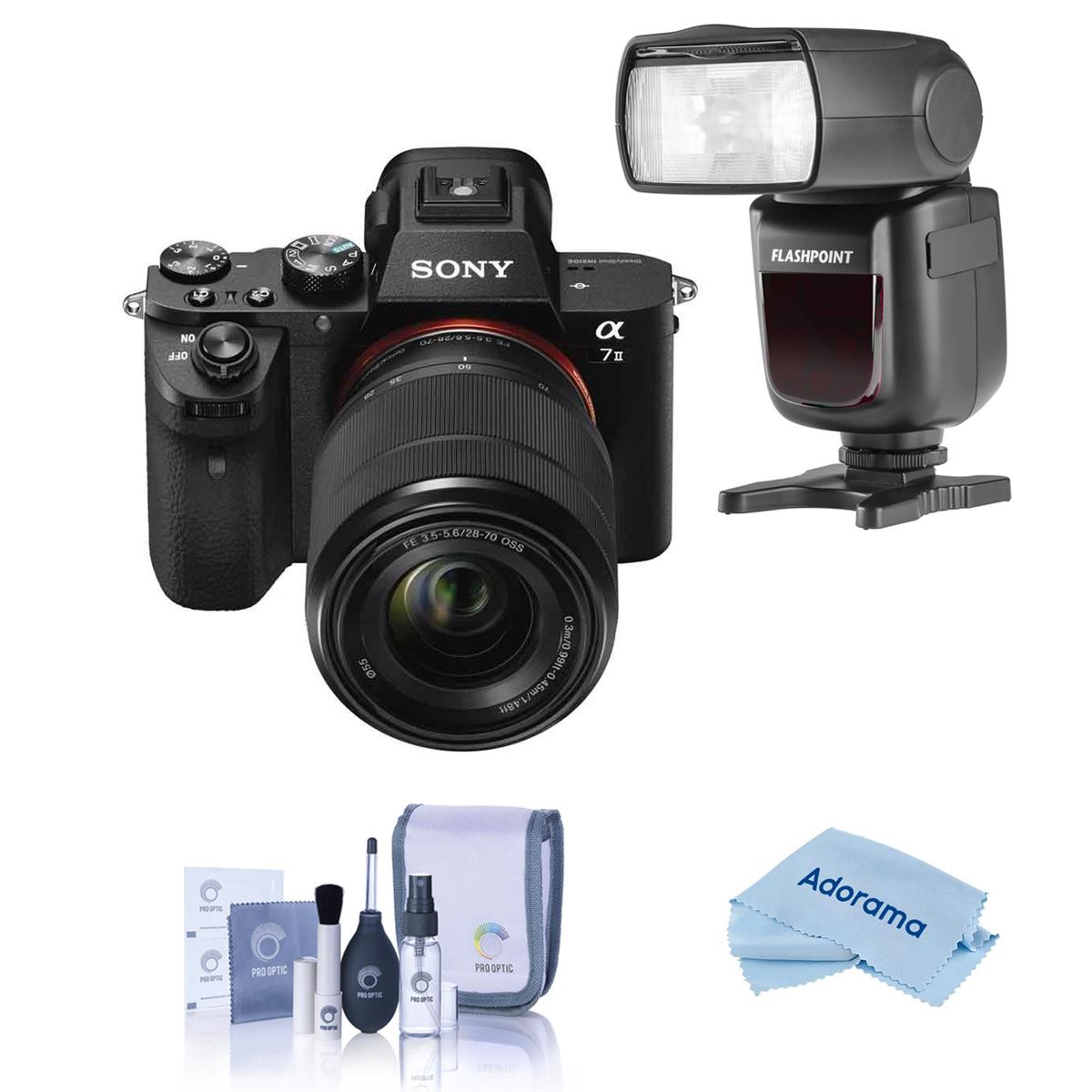 Via an instant rebate, get this full-frame mirrorless camera bundle for $600 less. 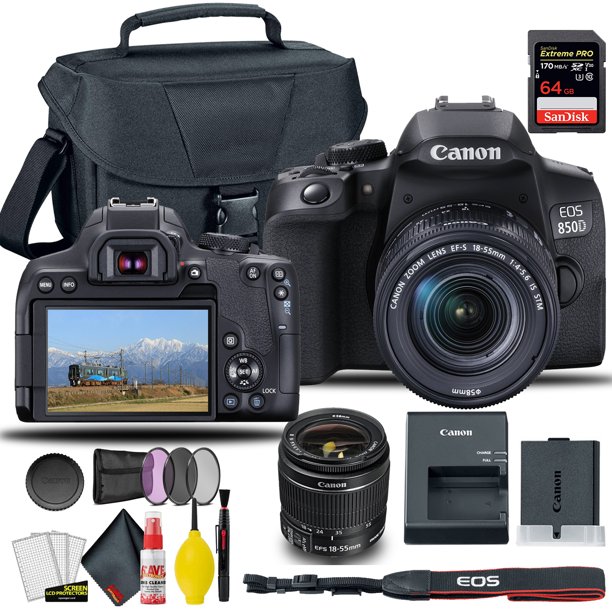 You can get the EOS850D cheaper, but this bundle deal offers excellent value as you get the 24.1MP DSLR itself, an 18-55mm lens, a carry bag, tripod, 64GB SD card, a filter set and a cleaning kit. 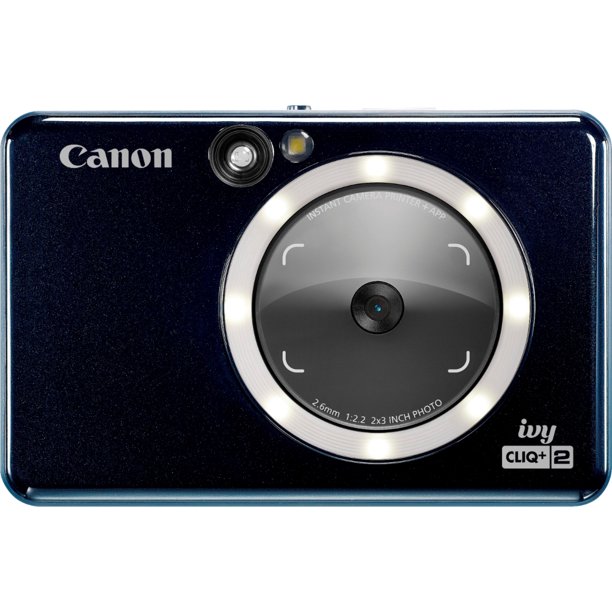 This instant camera is great for selfies thanks to the built in mirror and LED ring and prints using a Zero Ink (ZINK) system so you don’t have to refill it.

Each 2x3in print is also a sticker, and this deal from Walmart means you don’t need to be an Amazon Prime member to get the $58 discount. 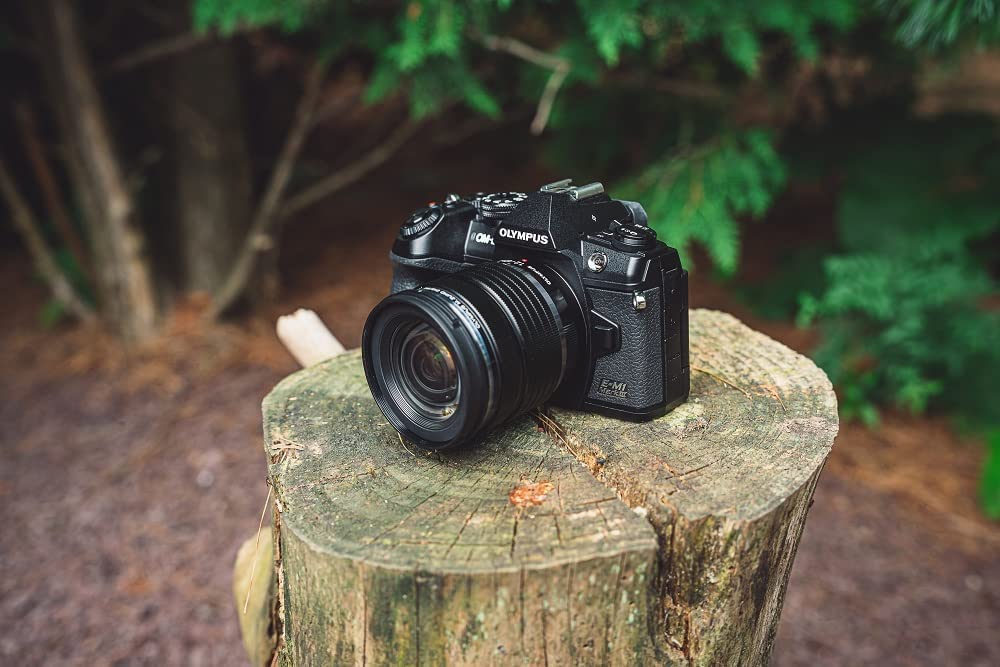 Save over $300 on this premium camera with a Prime membership.

Best camera deals in the UK 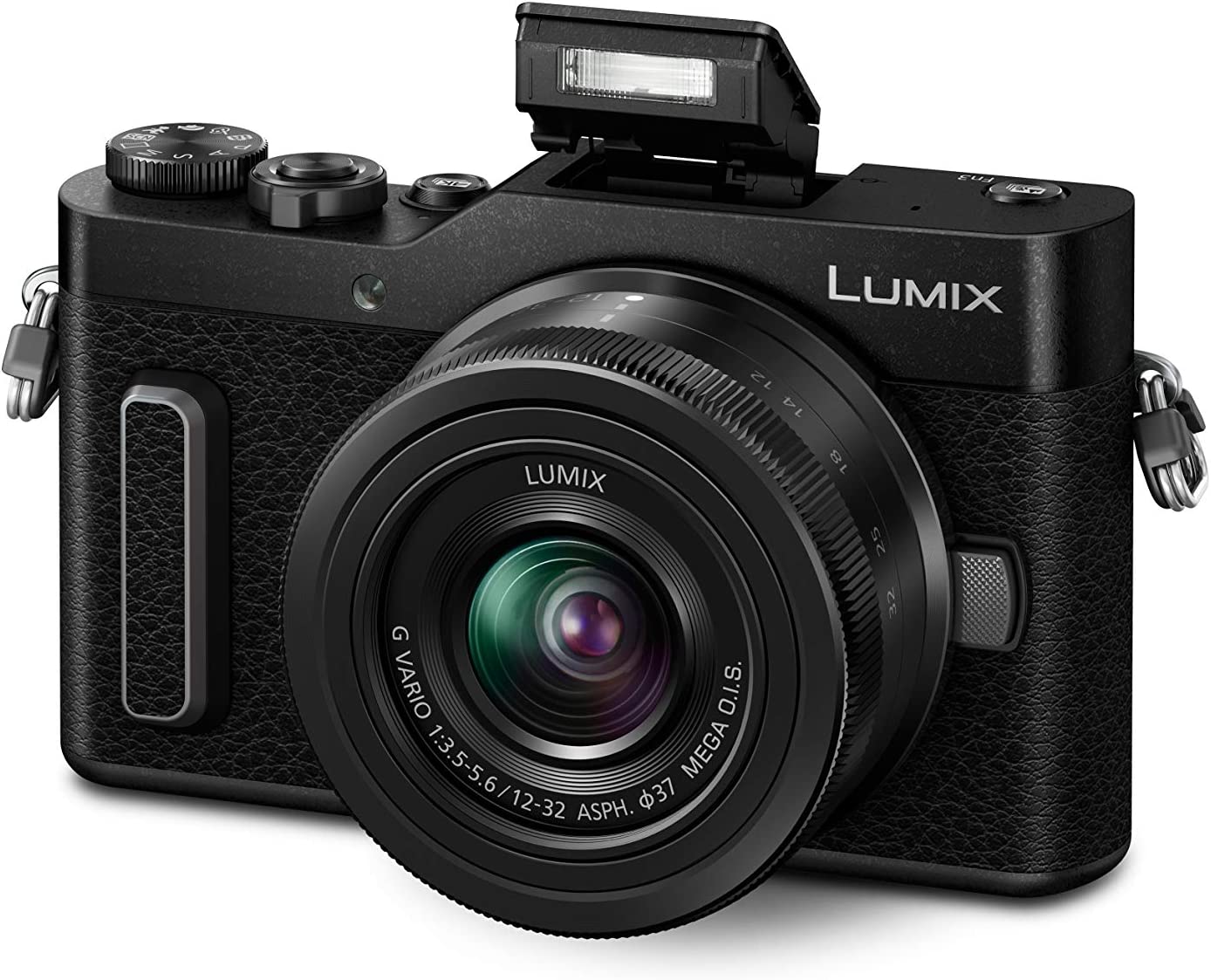 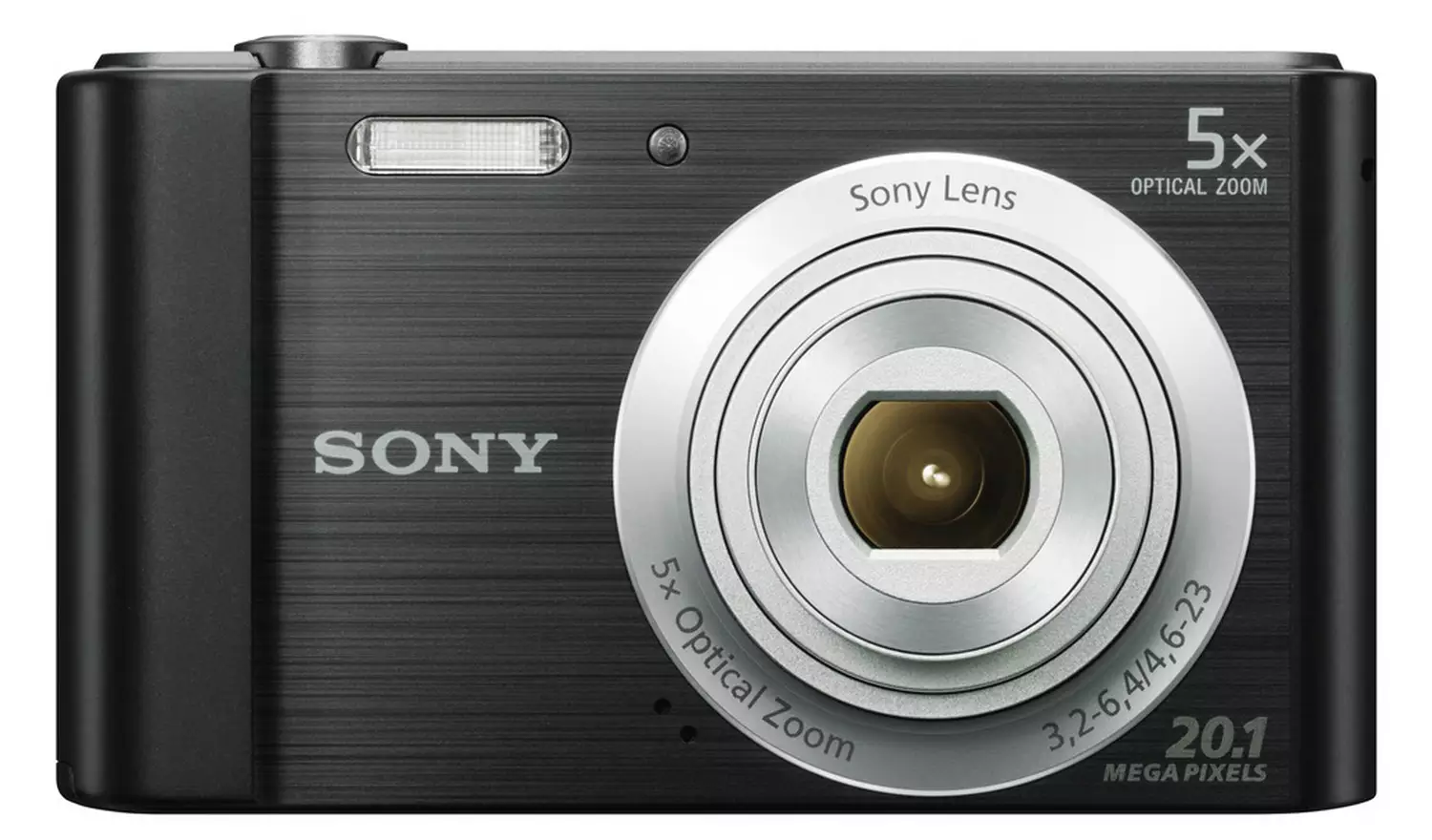 If you’re after a compact camera, the W800 offers a 5x zoom and a resolution of 20 megapixels.

Argos has just dropped the price to the lowest around: it isn’t marked as a deal as such, but it certainly is one. And because it’s Argos, there’s no need to be an Amazon Prime member: it’s available to everyone. 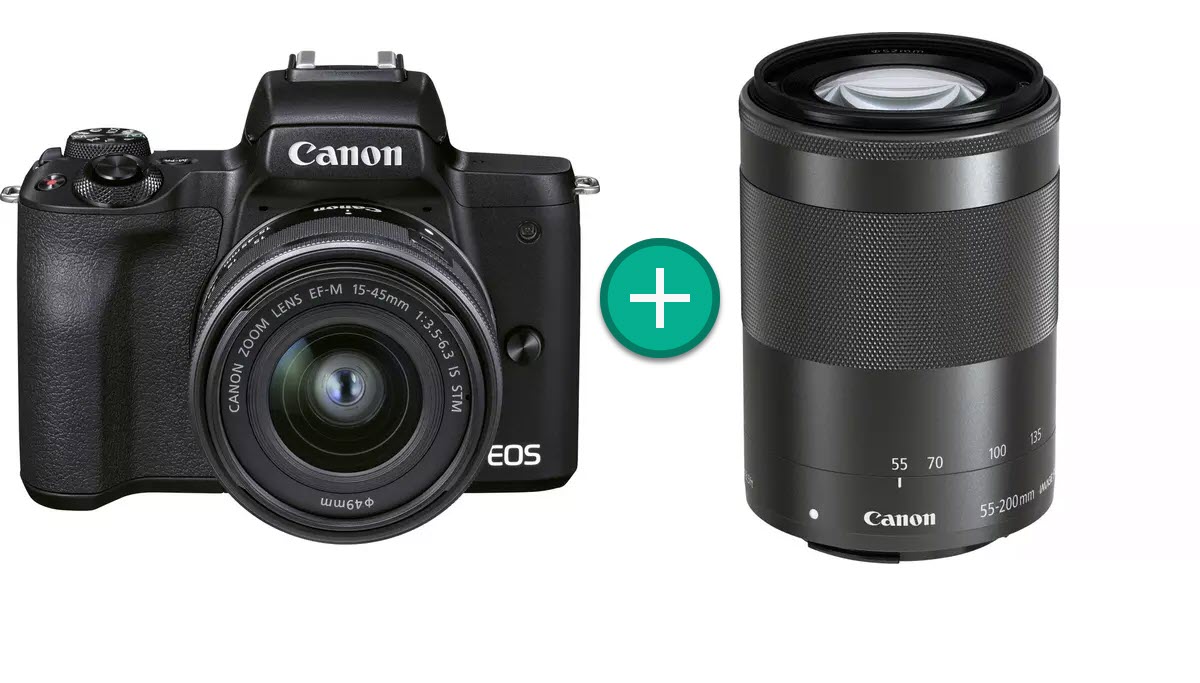 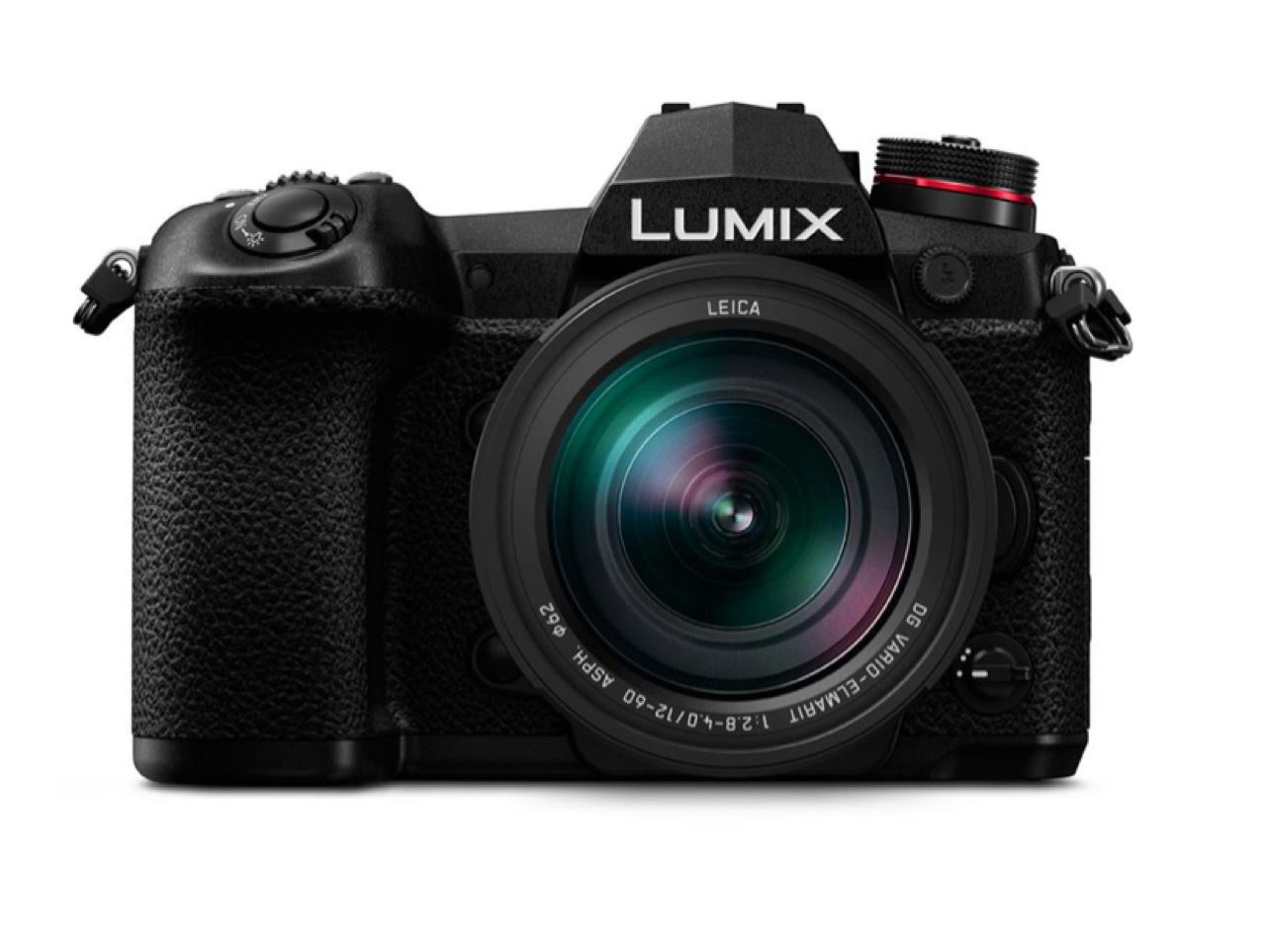 Park Cameras has some excellent discounts and deals across its range of products. You can also check out Park’s handy list of its voucher codes, cashback deals and special offers.

Where to find great camera discounts in the UK

You can usually find camera deals from the following places:

Where to get student discounts on cameras

If you’re a student, you have the added opportunity of picking up a discount where others don’t. Canon offers students up to 10% off via Unidays, which applies not only to cameras but also across a range of other products like camcorders and printers.

GoPro offers a full 25% off all cameras and accessories. You’ll have to verify via Unidays. While Very doesn’t have student discounts, you can pick up vlogging cameras on offer from the retailer – see Very’s vlogging camera selection here.

See our full guide to Unidays.

Don’t forget that an Amazon Prime Student membership comes with a 6 month trial along with 50% off the standard rate once the trial ends. Here’s how to sign up for Prime Student.

Where to get camera discounts in the UK

If you’re planning to buy from Amazon, we’d highly recommend signing up for Amazon’s 30 day free trial of Prime now. The service includes access to Lightning deals 30 minutes early, and next day delivery, which is particularly useful during Black Friday.

Jessops already has hundreds of pounds off various brands like Sony, Nikon, Canon, Olympus, and more. Head to Jessops now to see its camera offers.

Park Cameras also has an excellent offers section which also includes free gifts with certain deals, like viewfinders and cases. If you don’t mind buying secondhand, also see its Used Clearance section for excellent savings, though we can’t see any offers at the moment.

At Currys, you can find all sorts of cameras and bundles, along with deals on various types.

What type of camera is best for you?

Buying a camera isn’t as simple as it may seem. There are lots of different types of camera, and even within each type there can be huge differences in quality between them.

Compact cameras are the place to start if you’re looking for a bump in quality compared with your smartphone’s camera offerings at a low price. They’re small and easy to use, and sometimes referred to as ‘point-and-shoot’.

Keep an eye out for compact cameras that include WiFi, which makes transferring photos from your camera to your phone, tablet or computer much quicker and is a nice bonus if there’s a good enough deal.

Bridge cameras offer slightly better quality photos and a better zoom than a compact camera, and are generally still easy to use, but they are usually a lot bigger. You still can’t change the lens on a bridge camera, but could be worth considering if you’re new to photography but want to capture great photos on a special holiday like a safari when the subjects of your photos will be far away.

A compact system camera, or CSC, offers more control over your photos and the ability to swap lenses, but are more portable than a DSLR. The downside is that they tend to be quite pricey.

And then there’s the DSLR itself, which tends to be the camera of choice for serious photographers and professionals. You’ll get full manual control over your photos, the ability to change lenses and other customisation such as a mount for a flash and more.

A DSLR can be heavy, though, and they can take a lot of practice to master, but if you’re considering taking up photography as a serious hobby or career, a DSLR is the camera for you.

Finally, you might want to consider an instant camera. Far from being retro throwbacks, there’s now a whole range of instant cameras and print formats, including from top brands like Leica and Lomography. Check out our guide to the best instant cameras to find out what to look for.