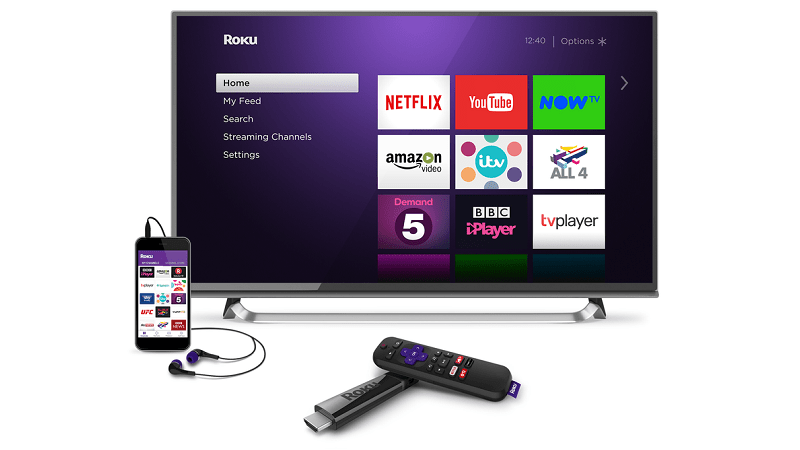 Following the launch of the Apple TV 4K, Roku has some new media streamers for the UK. Here’s what you need to know about the Roku Express ( reviewed) and Streaming Stick+ including release date, price and specs.

It’s been a while since Roku updated it range but there are new media streamers to tempt you. Although the firm recently announced five new devices for the US market, we’re only getting two here in Blightly.

You’ll be able to but the new 2017 Roku devices from 18 October. Find them online to begin with and then in stores towards the end of October.

In terms of prices, the Roku Express is the budget option here at just £29 while the Streaming Stick+ is a more premium £79.

As a side not, Roku has discontinued the previous range which included the Roku 3 and Roku Streaming Stick. You might still be able to find stock at some retailers, though.

Not that we had the original in the UK, but this is the second generation of Roku Express and this model is five times faster according to the firm.

Roku describes the Express as a great device for ‘first time streamers’. It comes with everything you need in the box including a remote control and HDMI cable.

The Express is tiny (1.4 x 3.3 x 0.7in) but isn’t a streaming stick so still has an HDMI port. You could easily hide it somewhere but the remote uses traditional infrared technology so requires line of sight to work.

The box has 11b/g/n Wi-Fi and can output video up to 1080p. If you’re looking for 4K then check out the Streaming Stick+ below. 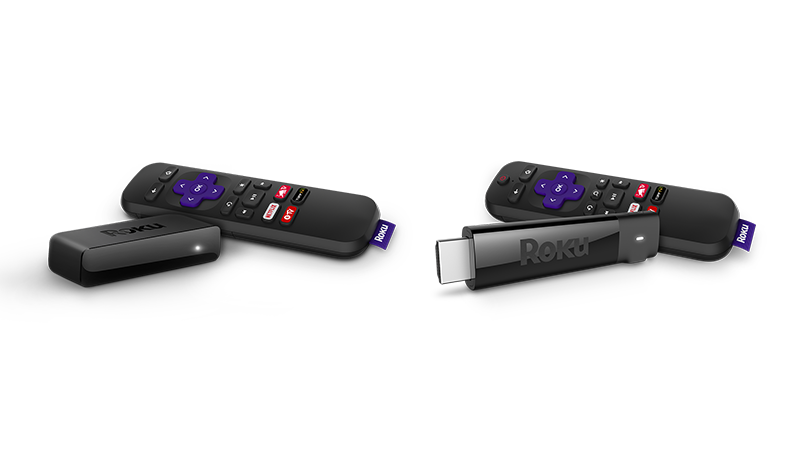 It’s been a long time coming but Roku is finally offering a 4K streamer in the UK, and it’s not the Ultra. The Streaming Stick+ is a new version of the original with a slightly tweaked design and upgraded hardware.

This makes it a rival to the Google Chromecast Ultra.

This new model can not only support 4K resolution 2160p at 60fps (or Ultra HD) but also HDR, too. Other specs include HMDI 2.0a, dual-band 11ac Wi-Fi with MIMO and DTS digital sound with pass through over HDMI.

The device plugs neatly into the back of your TV and the point anywhere remote means line of sight isn’t needed – it’s also got TV power and volume buttons. The USB power cable even has an in-line wireless receiver.