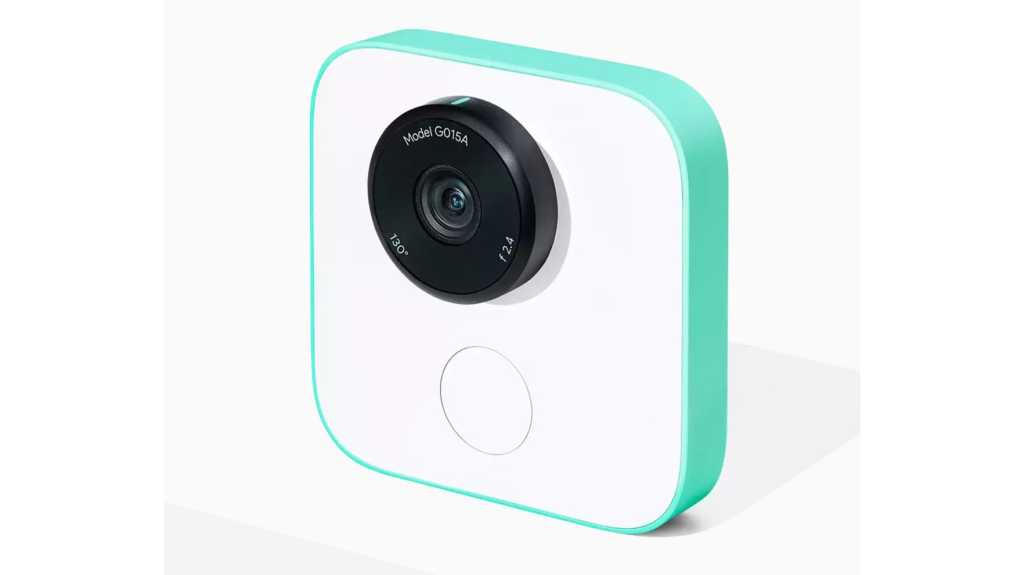 With its October announcement of Clips Google claimed it could eliminate the need for a photographer. Except it couldn’t, because no-one could buy one. Now the smart camera is finally on sale, but it’s only in the US and it’s already sold out.

What is Google Clips?

Google Clips allows family and friends to be captured in a genuine moment by analysing and automatically recording snapshots and videos on a standalone camera device.

Designed specifically for families and pet owners, Google Product Manager Juston Payne explains that with Clips “you can set the camera down on the coffee table when the kids are goofing around or clip it to a chair to get a shot of your cat playing with its favourite toy”.

You’re not just paying $249 for a selfie stick – this hands-free camera and video recorder is equipped with learning capabilities that searches for the right moments, captures what it believes is important to you and then syncs the images and recordings to a corresponding app.

When is the Google Clips release date?

Google announced Clips with no word on availability, though we expected it to follow shortly after its October event. At the tail-end of January 2018 Clips popped up on the Google Store, but only in the US, and those customers will be waiting until February or March for delivery.

Those going to the US Google Store now to buy Clips will find it’s already sold out.

There is still no word on UK availability for Google Clips.

The Clips costs $249  direct from Google. 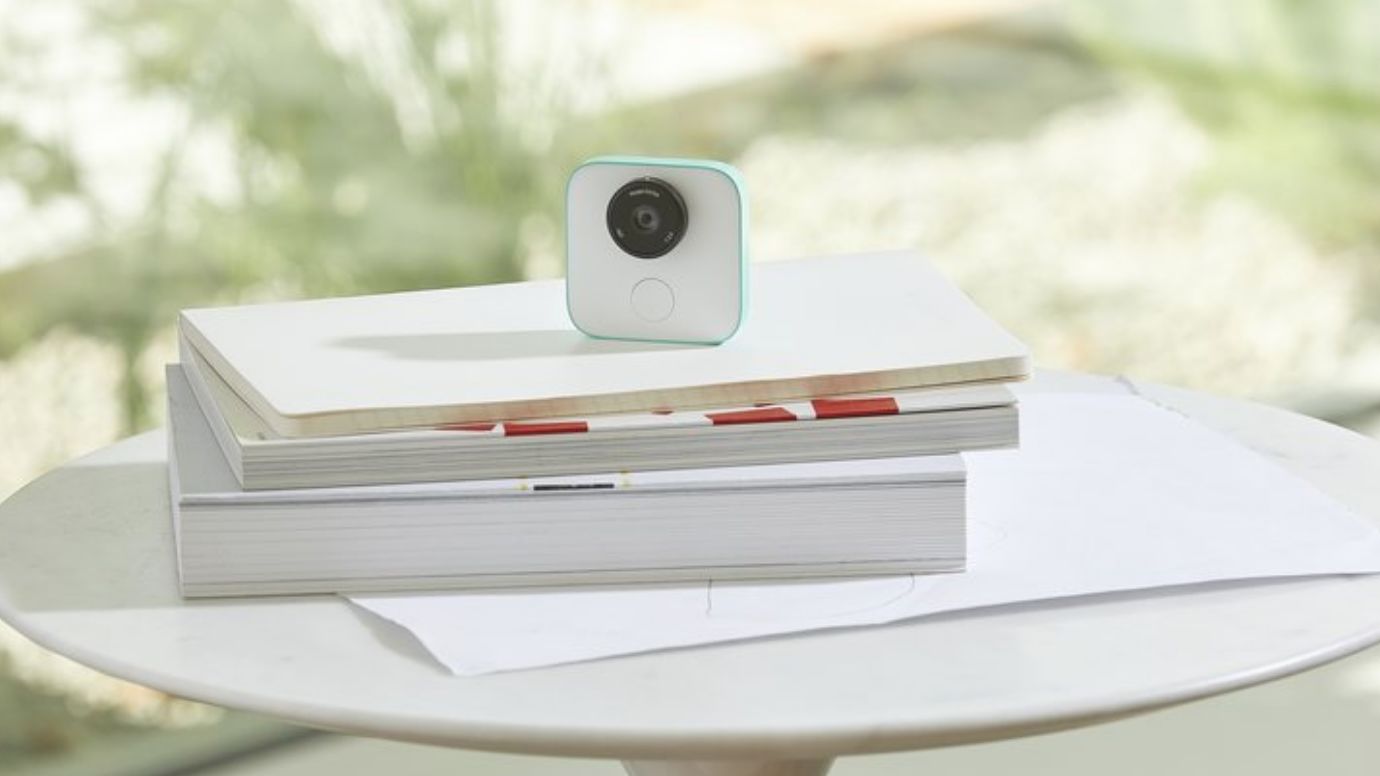 Clips is a new type of camera with learning capabilities. Instead of having a designated photographer who attempts to take a photo at just the right moment, Clips looks for good moments to capture by learning what’s important to the user.

The device includes a visual processing unit called the Myriad 2 that, according to its developer Movidius, acts as “the industry’s first always-on vision processor.” Rather than depending on a cloud connection to scan and recognize familiar faces and objects, AI processing is conducted internally within the camera.

“As you capture with Clips, the camera learns to recognize the face of people that matter to you and helps you capture more moments of them”, Google reveals. Clips uses a 12-megapixel camera sensor with a 130-degree field to capture a series of seven-second video recordings.

The camera also has a shutter button for manual recording; however, no screen on the device may lead to a disappointing outcome.

The pictures and videos are then wirelessly synced to the Google Clips app, which is compatible with Google Pixel, Samsung Galaxy S7 and S8 and Apple iPhone 6 and up. You can swipe to save or delete clips, and if you have Google Photos, you can backup unlimited clips for free. 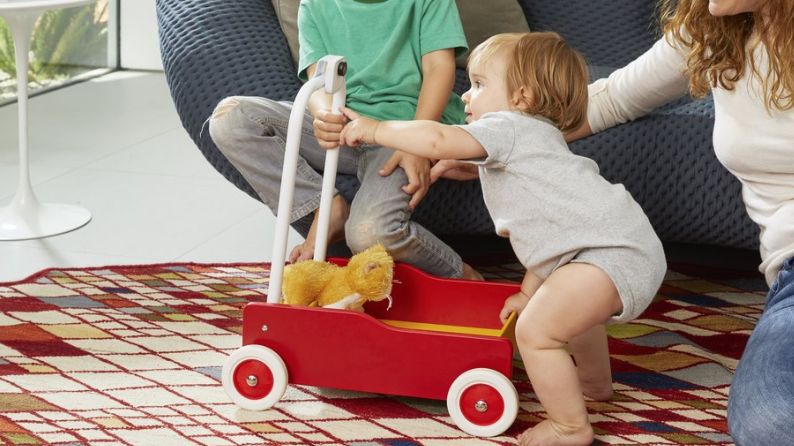 There are obvious privacy concerns with a self-recording device, such as when the camera chooses to record, how to know its recording and if a third-party can interfere.

Firstly, a white LED light flashes to indicate that Clips is recording. This allows individuals in a room to become aware when the device is recording, and if prefered they can use discretion when performing certain actions during this time.

Clips also lacks a microphone, which is beneficial for privacy-reasons, yet less ideal when recording video. A user looking to record video memories may look forward to the audio aspect of the recordings, such as a baby’s first words.

Thirdly, there is always a concern for hacking with any video or image capturing device, especially one that automatically records. How do you know if your device is self-recording or if someone is interfering? Google ensures that because AI processing is conducted internally rather than through a cloud, this reduces the chances of data snaffling.

Lastly, Clips has software that learns to recognize familiar faces. It will attempt to record what it believes to be important moments based on its facial recognition properties to target people that matter to you the most. In addition, no data leaves your device until you decide to save it.