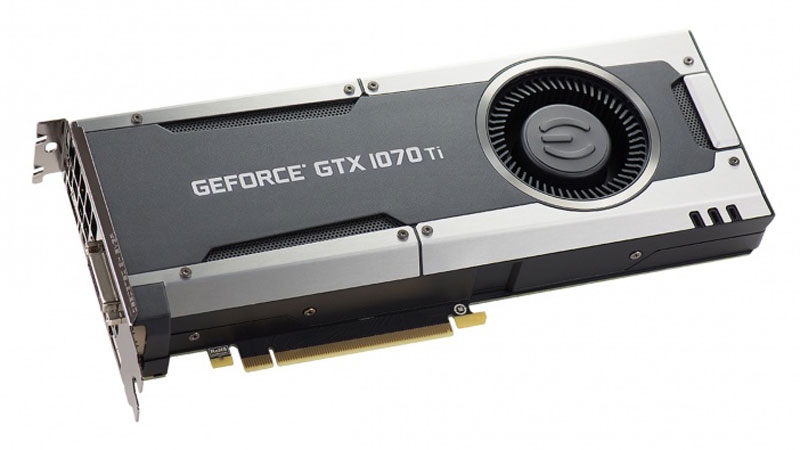 The GTX 1070 is over a year old now and Nvidia has announced a faster Ti version, rather than waiting until it launches the next-gen Volta cards.

Whether or not this interim card is specifically to compete with AMD’s recent Vega 56 is pure speculation, but here’s the low-down on the new graphics card.

These are the highlights:

Nvidia superfans will already know that this brings the core count of the 1070 Ti close to the GTX 1080, which has 2560 CUDA cores.

And it will need just one eight-pin PCI-E power connector from your PC’s power supply.

The Vega 56 – the cheapest versions at any rate – currently cost around £460, so the 1070 Ti appears to be priced to undercut it by a decent margin.

The card will launch at the beginning of November, with the Founder’s Edition already available on pre-order from Nvidia direct.

Cards from partners will also be available at £419, including from Asus, Gigabyte, MSI, Zotac and Palit.

There will be ‘mini’ versions (shorter than the 10.5in reference card) which could make the 1070 Ti suitable for smaller cases, such as this one from Zotac: 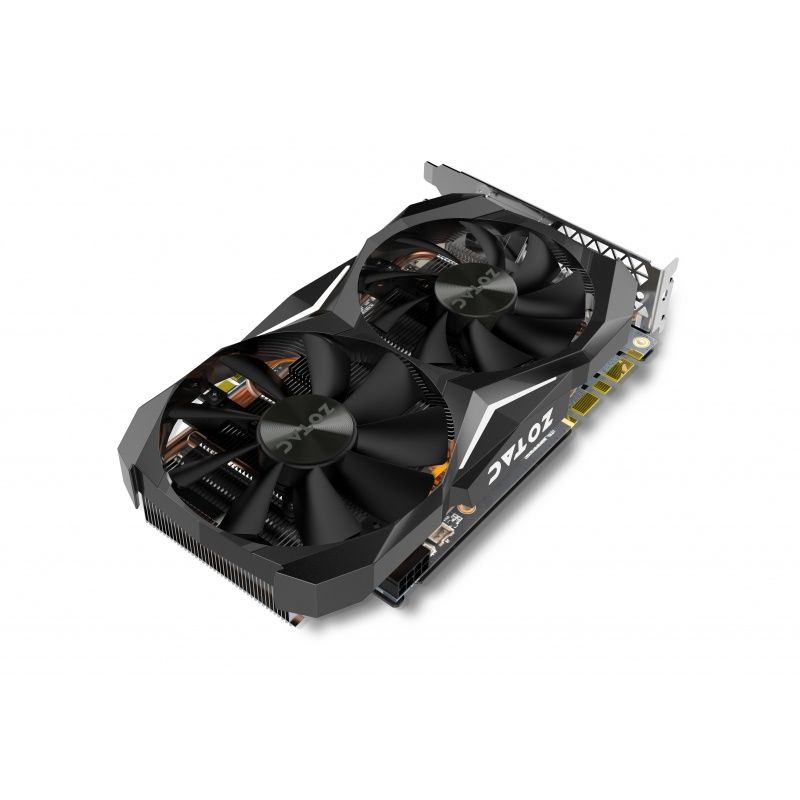