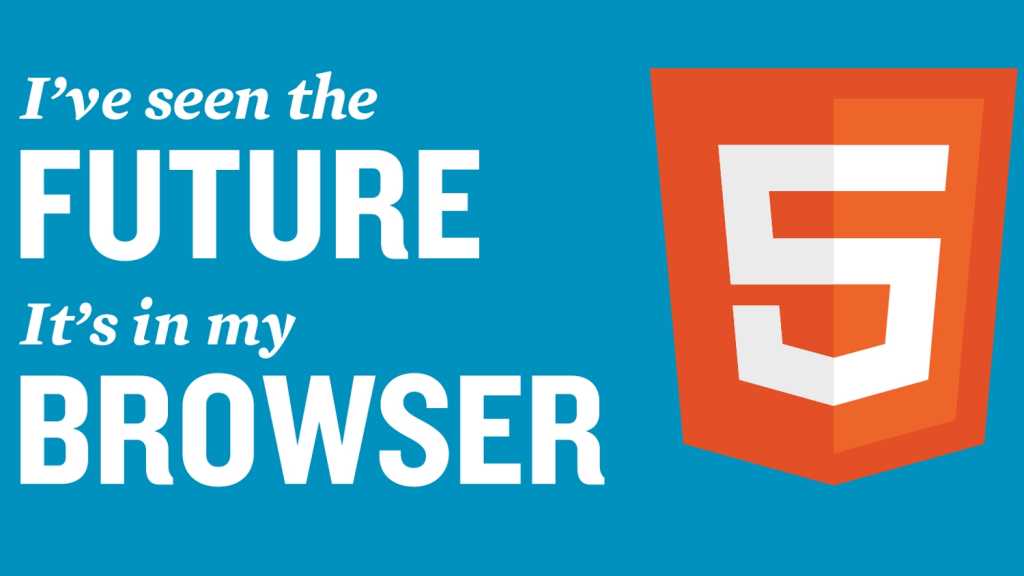 You might not be aware, but for the past few years some significant changes have been going on behind the scenes in the web browsers and websites that you use every day. Slowly, the web is moving to HTML 5 and here we’ll explain exactly what you need to know about it.

For a long time, Adobe’s Flash was the technology that most websites used for playing media and interactive content on websites. This plug-in had many uses, from playing video, audio, and an ever-expanding range of simple games. Stick Cricket anyone?

Then in 2010 Steve Jobs wrote a letter entitled ‘Thoughts on Flash’ that explained why Apple had made the decision that its iPhones, iPads, and iPods would not support Flash, and that HTML 5 was the technology for the future.

His reasons were simple – Flash was the number one reason Macs crashed, it used up battery life, was a closed system, and that Adobe was very slow to update the platform.

By contrast, HTML 5 was an open standard that was built for the modern age, and the obvious way ahead for mobile devices.

At the time, it was quite a stand to take, as an estimated 75 percent of video content on the web was Flash-based. But, in classic Jobs fashion, Flash soon started disappearing across all mobile platforms, and in 2011 Adobe announced that it would no longer develop Flash for mobile, instead focusing on HTML 5.

Fast forward to 2017 and Adobe has said that distribution and support for Flash will end in 2020. HTML 5 has finally come out on top.

Ok, apologies. We didn’t actually answer your question. HTML (Hyper Text Markup Language) is the code behind all websites. It outlines the structure of a page and defines where the various elements need to go and what they do.

The code has been around since the start of the 90s, when Sir Tim Berners-Lee devised the system, and it has become the backbone of the World Wide Wide.

HTML 5 is the latest iteration, bringing refinements to the coding language itself, but importantly now has the native ability to handle high definition video and audio without needing a plug in. It also allows programmers to create web apps. 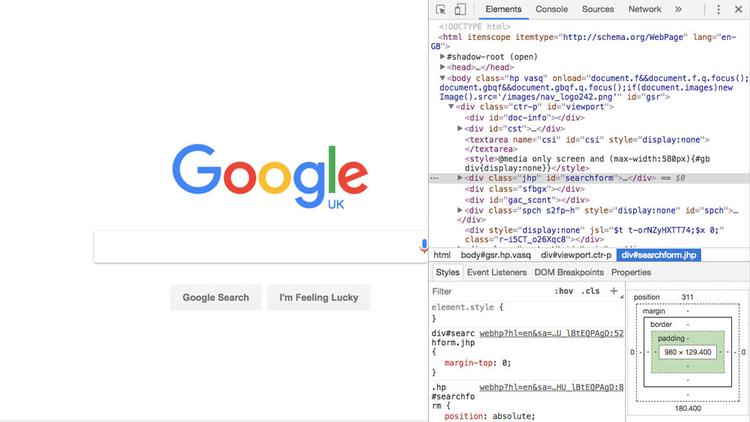 Due to offline storage capabilities, HTML 5 also means some web apps can continue running in the browser even if you lose your internet connection. This is how Google Docs can still function offline and then sync back up to Google Drive when you find a connection once more.

Geolocation is another bonus, allowing searches and other web-based apps to provide local information to users.

Probably the most important element of HTML 5 is that its cross-platform nature means programmers only need to write one version of a site, and this will work on all browsers in the same way, no matter whether you’re on Windows, OS X, Android, or iOS.

HTML 5 doesn’t do all the heavy lifting itself though, as it uses CSS3 (Cascading Style Sheets) to define the look of a page, while Javascript takes care of the interactive side of things.

The chances are, you already have it. All of the major browsers – Chrome, Firefox, Opera, Safari, Edge and Internet Explorer – now use HTML 5 to one degree or another.

YouTube will serve HTML 5 content whenever possible, and Google apps such as Gmail, Calendar, and Google Docs all have HTML 5 under the hood.

Thankfully, you don’t need to know if you’re running HTML 5 or not, as the sausage factory will continue to turn out content while you remain blissfully unaware of the process.

Just rest assured that the revolution has already begun, and the future looks bright. Which is something you can’t say too often these days.