Google announced its Google Home Max in October 2017, and on 30 August 2018 it has finally gone on sale in the UK. It’s a beefed up version of the standard Google Home with more audio muscle and a rectangular design that works in either portrait or landscape mode.

The Home Max was announced alongside the Home Mini, a diminutive version of the Google smart speaker that has smaller speakers – but a much smaller price to make up for it. Read our  Google Home Mini review.

When is the Google Home Max release date?

As of last December the Google Home Max is now officially on sale in the US, available from Best Buy for $399.

How much is Google Home Max?

In the US the Max costs $399. It comes with a free 12-month subscription to YouTube Music. 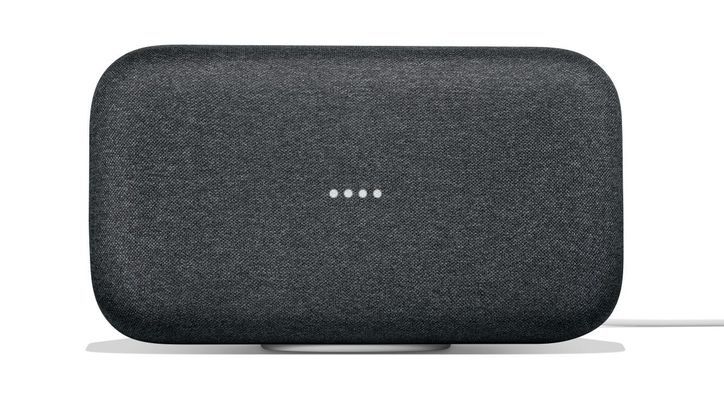 What is Google Home Max?

The Max is an enhanced version of Google Home with stereo speakers, and positioned very much as a rival to the Apple HomePod. Google comments that it is “obsessed over the bass”.

Powered by dual 4.5-inch high-excursion woofers which Google says make the Max as much as 20 times more powerful than the original Google Home.

It’s also larger than the original Home, and boasts a different design. It’s a more traditional curved rectangular shape, and can be placed vertically or horizontally to help suit the layout of your room. It’s also available in a choice of colours: Chalk and Charcoal.

A Smart Sound feature allows it to automatically adjust its output depending on where it is in the house, turning up or down the volume, and tuning itself to deliver the best possible sound for the space – something that Google says it can do “within seconds.”

In common with the other devices in the Google Home line-up the Google Assistant is built-in, and this smart speaker supports multi-room audio so you can hook up several together. It also supports Chromecast, Bluetooth, and Aux In, so you can use the Home Max as your dedicated speaker for your phone, record player, or anything else.