Amazon managed to keep its Seattle launch event quiet but has announced a number of new products including new Alexa-enabled Echo smart speakers. Here’s everything you need to know about the new Amazon Echo Plus, reviewed.

The internet giant also announced the Fire TV Stick with 4K HDR and that the Amazon Echo Show will come to the UK.

When is the Echo Plus release date?

The new Echo Plus will start shipping on 31 October and you can pre-order it now – see details below.

How much does the Echo Plus cost in the UK?

While stocks last, you can order the Echo Plus and get a free Philips Hue smart light bulb.

The Echo Plus has been unveiled alongside a new 2nd-gen version of the Echo which now has a lower price of £89.99. 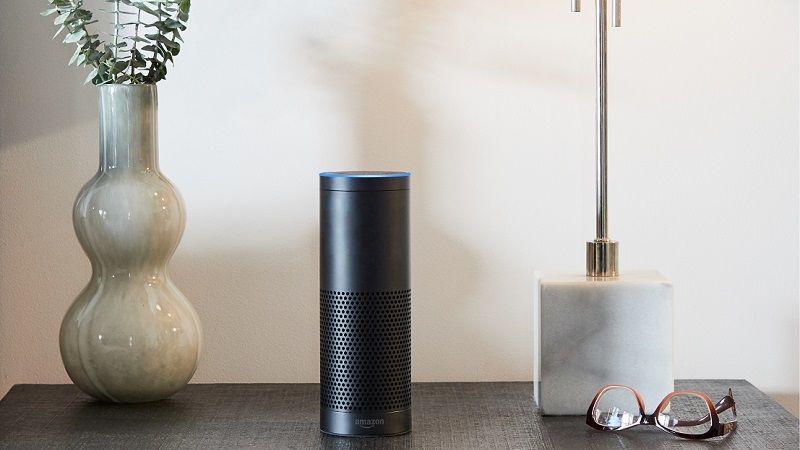 What are the Echo Plus specs and features?

As the name suggests, the Echo Plus is a bigger and better version of both the original and the new 2nd-gen model.

The larger size is to incorporate better speakers so improved 360 sounds comes via a 2.5in woofer and 0.8in tweeter. There’s also Dolby processing which should make your music sound better.

On the top of the Echo Plus are similar controls and seven far-field microphones. Combined with beam-forming technology and noise cancellation, Amazon says the Plus can hear you from any direction-even while music is playing. 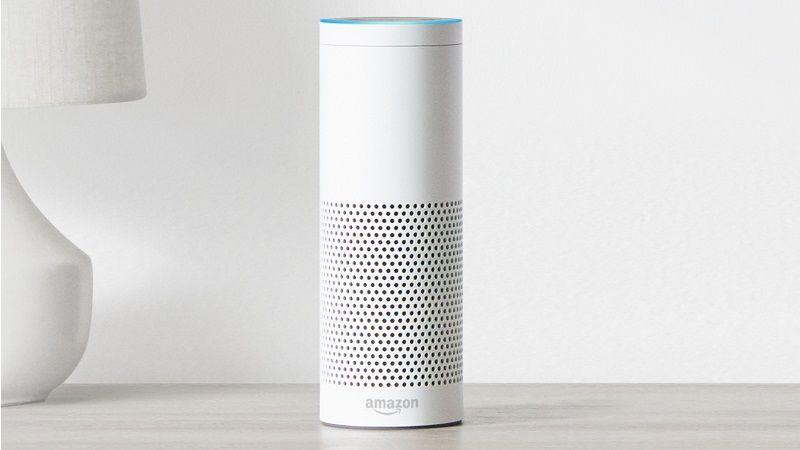 Perhaps the biggest reason to get the Echo Plus over the other Echo models is its built-in smart hub. This means you can ditch the separate hubs that come with smart home products like Philips Hue, Zigbee and Hive.

You can say “Alexa, discover my devices,” and the Echo Plus will automatically discover and set up compatible lights, plugs and more without the need for additional hubs or apps.

While the new Echo comes in a number of new finishes, the Echo Plus comes in just three colour options: Black, Silver and White.

You can now call people with an Echo and you’ll be connected to their Each or Alexa app. Other new features include Routines which allow you to automate a series of customisable actions using a single voice command.

For example, you can say, “Alexa, good night,” and Alexa will turn off the lights, lock the door, and turn off the TV.

“The buttons illuminate and can be pressed to trigger a variety of multiplayer and interactive game experiences,” said Amazon.