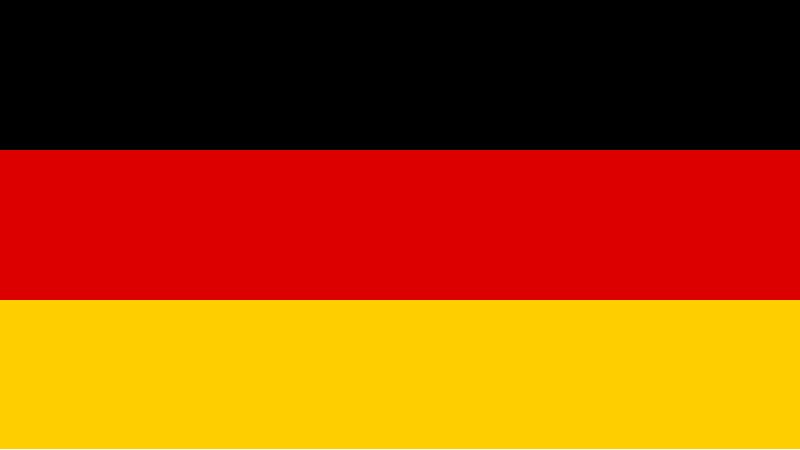 Will Angela Merkel see a fourth term as Germany’s Chancellor or should she be concerned about her SDP opponent Martin Schulz and the prospect of a tough coalition? We’ll find out this Sunday as Germany votes on who it wants to see in charge of its parliamentary system.

Germany is one of the biggest players in Europe so the results of the election could heavily impact both the EU and the UK, and specifically the sort of Brexit deal Britain can secure. While Schulz wants Britain to pay for its decision to leave the EU, Merkel makes no such claims.

When is the German Election?

The German Election takes place this Sunday, 24 September 2017. The polls close at 6pm, which is 5pm here in the UK.

Exit polls should give us a pretty accurate idea of who has won at this time, though the full confirmed result is expected to come in later at around 3am.

How to watch the German Election results in the UK

You can watch the results of the German Election exit polls on BBC News, either on your TV or via BBC iPlayer on your PC, laptop, tablet or phone by clicking this link.

The show starts on Sunday at 4.55pm BST and ends at 7pm BST.

If you’re coming to BBC iPlayer from outside the UK you’ll need to read this first.