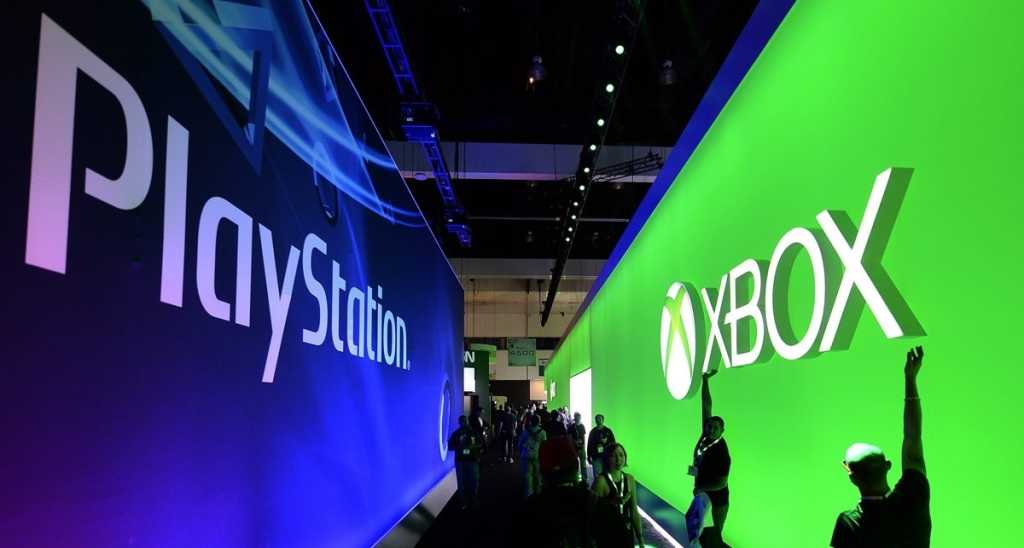 Year after year, there is one feature requested by PlayStation and Xbox fans: cross-play, the ability to play online games together regardless of the console you use.

Is PS4 and Xbox One cross-play possible at the moment?

Of course, the biggest question right now is: is it possible? While it’s technically possible, as shown by the Fortnite glitch discussed below, there are no games on the market that boast cross-play between PS4 and Xbox One, although there are a bunch of games that offer PC and Xbox cross-play as Microsoft is a huge fan of the idea.

Speaking to Eurogamer, Ark Survival Evolved developers claim that they could implement the PS4 & Xbox One cross-play feature in no more than “a few days” if it was permitted by Sony and Microsoft.

Sony does seem to be warming to the idea, but we’re still some time away from PS4 and Xbox One gamers uniting against the ultimate enemy: PC gamers.

What happened with Fortnite?

Fortnite, an upcoming free-to-play co-op survival game developed by Epic Games recently showcased that cross-play between PS4 and Xbox One players is possible, although not all is as it seems.

The first person to break the news was Redditor Pre_-CISION-_. The gamer posted an image to the website showing an Xbox gamertag appearing in his game, despite playing on a PlayStation 4. Of course, with Reddit being Reddit, users did some digging and found out that it wasn’t a hoax – the user was confirmed to be playing on Xbox One and not PC as speculated by some. 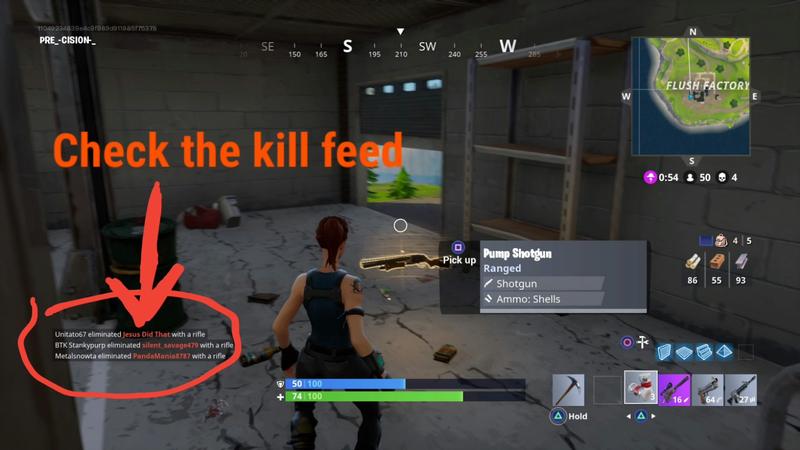 Following the revelation, many more screenshots were posted online – one father and son duo even posted a photo of them playing side-by-side on Xbox and PlayStation consoles.

But while fans thought this was the beginning of something new and amazing, Epic Games later confirmed that there was “a configuration issue [that] has now been corrected” – much to the apparent disappointment from Xbox boss Phil Spencer, who tweeted that he’d have “like to see them leave it on”.

What is stopping Sony and Microsoft from offering cross-platform play?

So if it’s technically possible for PS4 and Xbox One players to play together online, what’s the hold up? Most of the blame is on Sony’s part – the company has said in the past that it has no interest in offering cross-platform capabilities, even when PC, Xbox One and Nintendo Switch players could all play Rocket League together, leaving PS4 players out in the rain.

But while Sony is firmly claiming that cross-play won’t happen, Microsoft is fully on-board with the idea and claimed in August 2017 that it was actively in talks with Sony over the feature. We’re not sure if those talks are still going on, or whether they were productive or not, but we can only hope for an announcement in the near future from both firms.

Epic Games CEO Tim Sweeney put it best when talking to Tech Radar at Gamescom 2017. “I guess there’s a bit of Game of Thrones going on in the way that console makers deal with each other” Sweeney said, “but ultimately there’s huge value in enabling gamers to connect with all of their friends.”

“In any circle of friends there’s going to be PlayStation, Xbox and PC users and all of these platforms would benefit greatly from being open and enabling all of these different gamers to play with their friends,” he remarked, “I’d love to see some diplomacy. Nations have diplomacy, so maybe console makers could have diplomacy too.”

“They’ll find that even though they’re competing on the hardware front there are actually areas of mutual benefit that we should all work together to break down those barriers, for openness and cross play between all platforms. I think all multiplayer games would be better for cross play.”