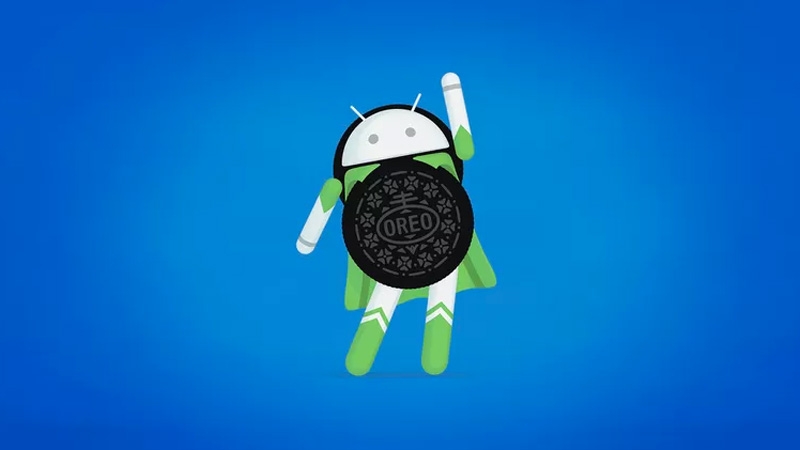 Android Oreo is available now for Google Pixel and (some) Nexus phones, and it’ll be coming fairly soon to all the main Android flagships of 2016 and 2017.

One of the best new features to appear on our Pixel here at Tech Advisor is picture in picture.

What is picture in picture?

If you are watching a video, you can tap the home button and the video will shrink down to a small window as you return to the home screen. From there, you can continue to watch and listen while going into any other app and doing other things, even moving the window around if you want.

The problem is it doesn’t always work because it isn’t compatible with every app.

How to use picture in picture

In fact, we can only get it to work on a Pixel from the Chrome browser. Here’s how: 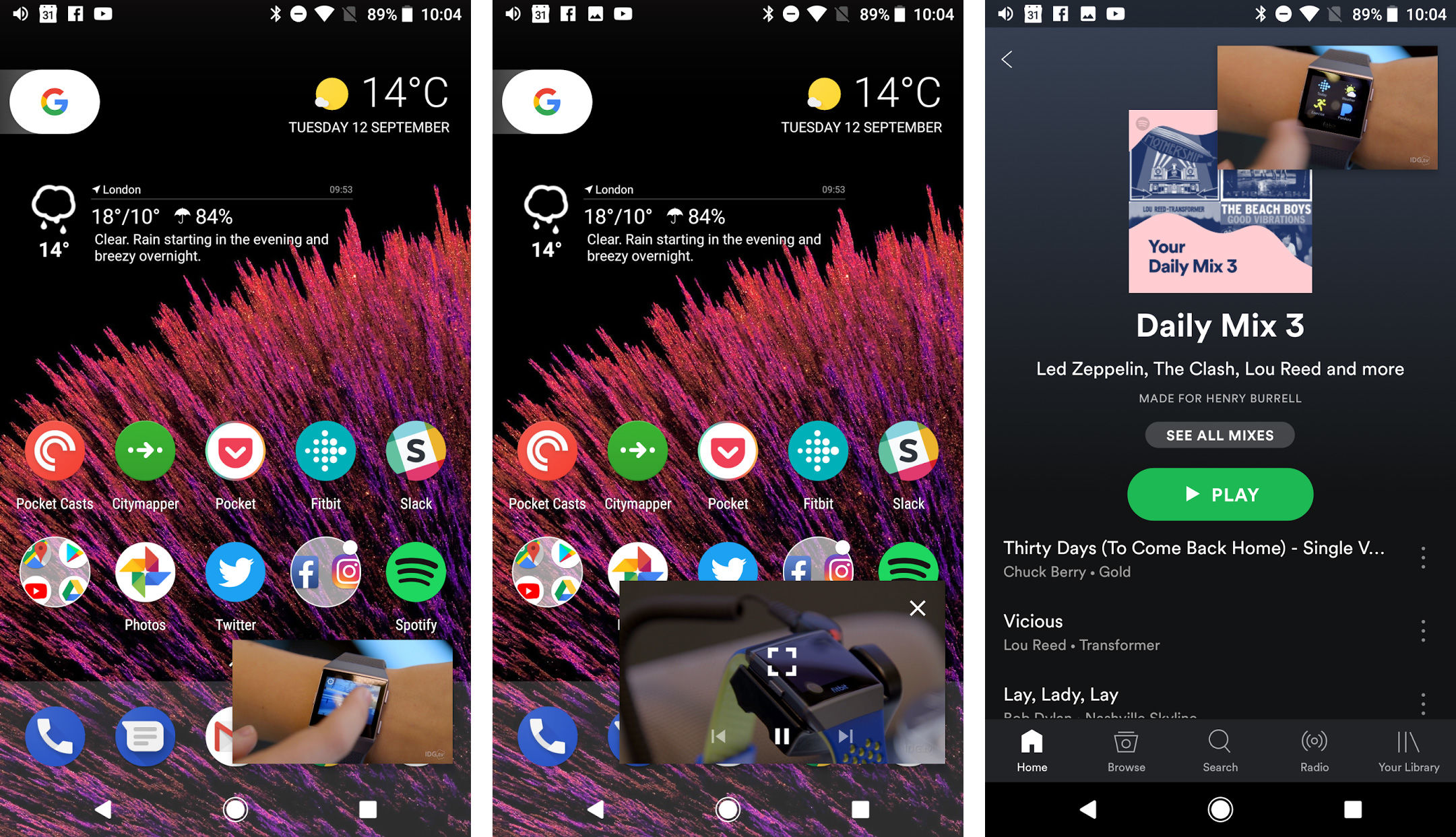 You can press and rag the window around, or tap to enlarge and then tap the icon to go full screen. Or you can do anything you want in other apps.

Confusingly and frustratingly, this doesn’t work with YouTube. You need to subscribe to YouTube Red. This isn’t available in the UK, and is limited to the US, Australia, South Kora, Mexico and New Zealand.

Which apps support it?

As Oreo is in its infancy, it’ll be up to Google and the major handset manufacturers like Samsung and Huawei to incorporate picture in picture, but it’ll also rely on developers making sure it comes to popular video apps like Netflix.

WhatsApp recently rolled out support though, meaning users with the latest version and Oreo can continue to video chat while in other apps.

Remember though that picture in picture can display over any app, it just can’t draw video windows from any app.