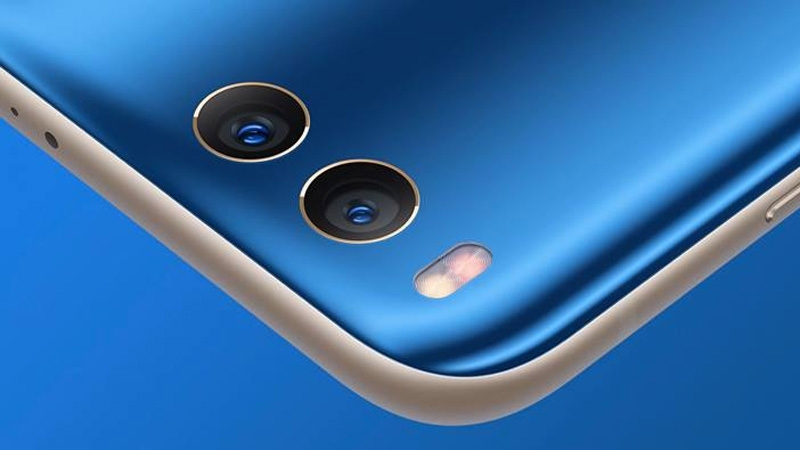 In November 2016 the Mi Note 2‘s launch announcement was entirely overshadowed by the revolutionary Mi Mix – something we saw again yesterday morning as Xiaomi unveiled updates to both handsets (and a new Mi Notebook Pro) in the same launch event. The Mi Mix 2 is gorgeous, but this Mi Note 3 is well worth a look, in essence a larger version of the Mi 6 with a 5.5in screen.

When is the Mi Note 3 release date?

Though the Mi Note 3 was announced on Monday 11 September, and will ship between 16 and 19 September.

This announcement comes earlier than we had expected, given that the Mi Note 2 was announced in November 2016.

Where to buy the Mi Note 3 in the UK

The Mi Note 3 will not be officially available in the UK, though you will be able to import it from GearBest which is already listing its product page for the upcoming phone.

When going down this route you will need to accept that your consumer rights are different in China to they are in the UK, and that you will be liable to pay import duty which is calculated at 20 percent of the value on the shipping paperwork plus an admin fee of around £11. 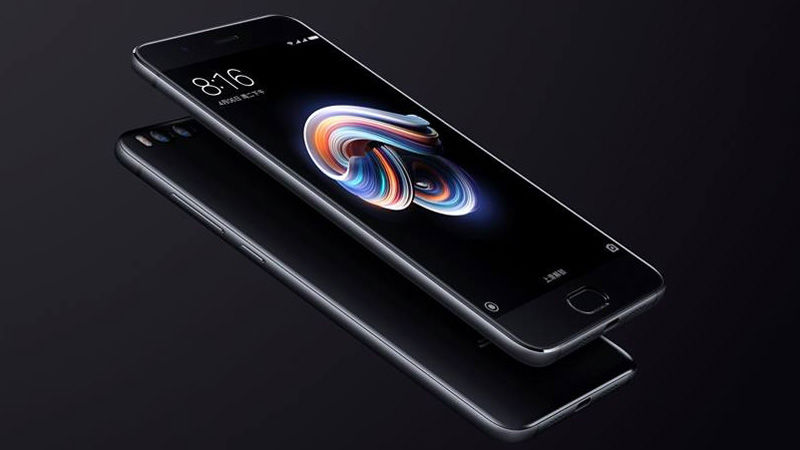 How much does the Mi Note 3 cost?

A straight conversion to Sterling would be £289, £336 and £347. But prices are always higher from Chinese importers, though typically still cheaper than UK flagships.

The new Mi Note 3 is in essence a larger version of the Mi 6, which means it also features the company’s under-glass fingerprint sensor and new flagship dual-camera: 12Mp wide-angle plus 12Mp telephoto, with 2x optical zoom and four-axis OIS. There’s a 16Mp selfie camera, too, which Xiaomi says features its new Adaptable AI Beautify that is capable of giving you the realistic beautify effect without compromising on quality.

With the Mi 6’s measuring a (these days) fairly compact 5.15in, the Mi Note 3 is in phablet territory with a 5.5in panel. Both are full-HD in resolution, and minimal bezels mean the overall size of the handset keeps within usability constraints. 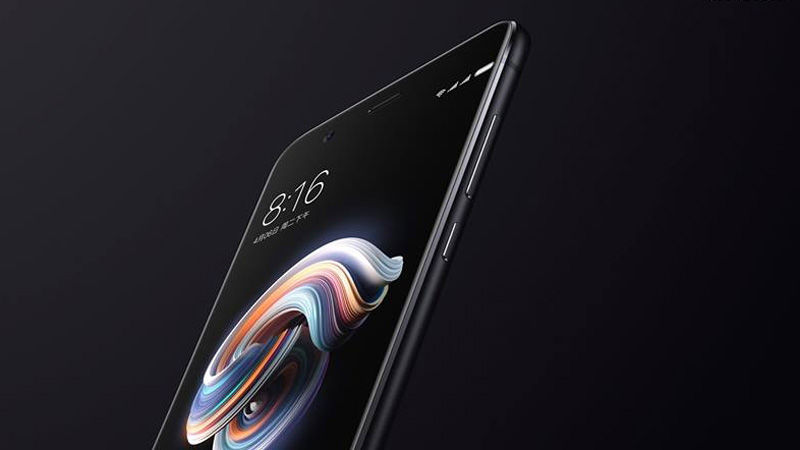 Inside the Mi Note 3 is a Snapdragon 660, a 14nm chip that is designed to bring flagship performance to mid-range handsets. We don’t expect it to prove as fast or as energy-efficient as the Snapdragon 835 inside the Mi 6 and the new Mi Mix 2.

Xiaomi has not confirmed connectivity, but the Mi Note 3 may not support the 800MHz LTE frequency (Band 20), which in the UK is the only LTE band used by O2, GiffGaff and Sky Mobile. With the Mi Note 2 a global model that did support this band was announced separately.