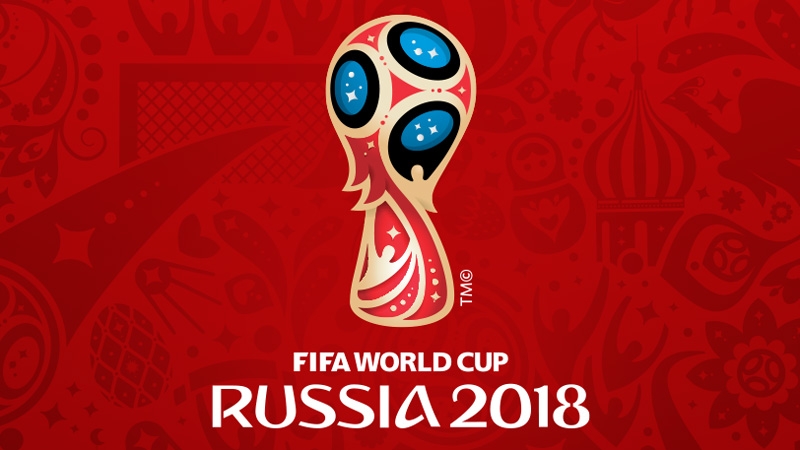 There’s nothing quite like a football World Cup. The glitz, glamour and money fades away leaving only patriotism, excitement, sparkling football and dirty hangovers.

In the UK, you can watch every single match very easily, but we’ll also explain how to watch France vs Croatia from abroad.

When is the World Cup Final?

The World Cup final between France and Croatia takes place on Sunday 15 July and kicks off at 4pm UK time.

Will it be Mbappe or Modric that takes the headlines?

You can watch it on BBC One or ITV.

How to watch the World Cup Final on TV

In the UK, every match of the World Cup will be shown live on either BBC or ITV. This will be spread largely across BBC One and ITV, though some matches may be shown on other BBC and ITV channels.

Click here to view the full World Cup match schedule, along with which channel the matches will be on.

How to watch the World Cup Final online

If you’d rather stream the World Cup online, then BBC and ITV make it easy too. Each channel will stream the matches online at the same time as they broadcast them on TV.

How to watch the World Cup Final abroad

If you are a UK resident and want to watch the World Cup abroad, you can do so using a VPN. BBC iPlayer and ITV’s online streaming services are geo-locked, meaning you can only watch them if you’re physically in the UK.

A VPN is a way around this if, say, you are on holiday and want to watch a match. A VPN lets you access geo-blocked content abroad by allowing you to connect to a server based in a different location – in this instance the UK.

We recommend NordVPN, an affordable and reliable VPN service. Click here to check out NordVPN plans and prices.

Also recommended for UK services are Express VPN and Hidden24. There are plenty of other great VPN options available too, which you’ll find in our round-up of the best VPN services and the best VPN for BBC iPlayer.