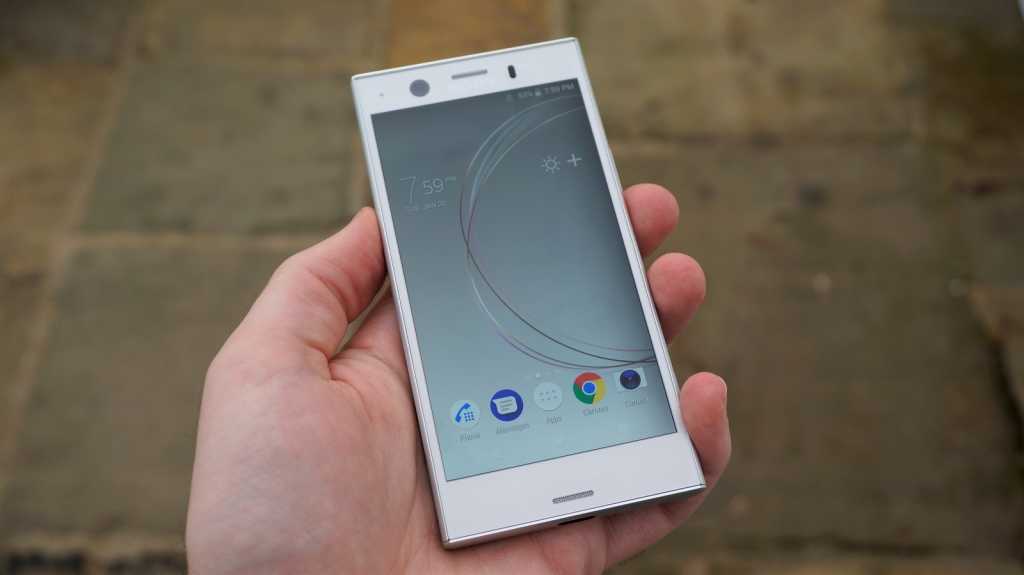 Android phones are getting bigger and bigger every year, so it’s refreshing to see a 4.6in model announced with flagship specs. That phone is the Sony Xperia XZ1 Compact, which is now on sale in the UK. (Also read up on the Sony Xperia XZ1.)

We’ve written a review of this compact Android phone, but we’ll summarise the key new features and specifications you want to know here.

Perhaps one of the most interesting features about this upcoming phone – aside from its small iPhone-rivalling size – is the fact it runs Android Oreo, and is set to go on sale before the new Google Pixel phones have even been announced. It will be one of the first – if not the first – phones to come with the latest version of Android out of the box.

One of the things we love about Sony’s compact models is that they really are just smaller versions of the flagships, whereas many other manufacturers will also slim down the specs. So to that end you get the same Qualcomm Snapdragon 835 processor, 4GB of RAM and 2700mAh battery, though without the wireless charging. Storage is halved at 32GB, but you still get microSD support for expansion. 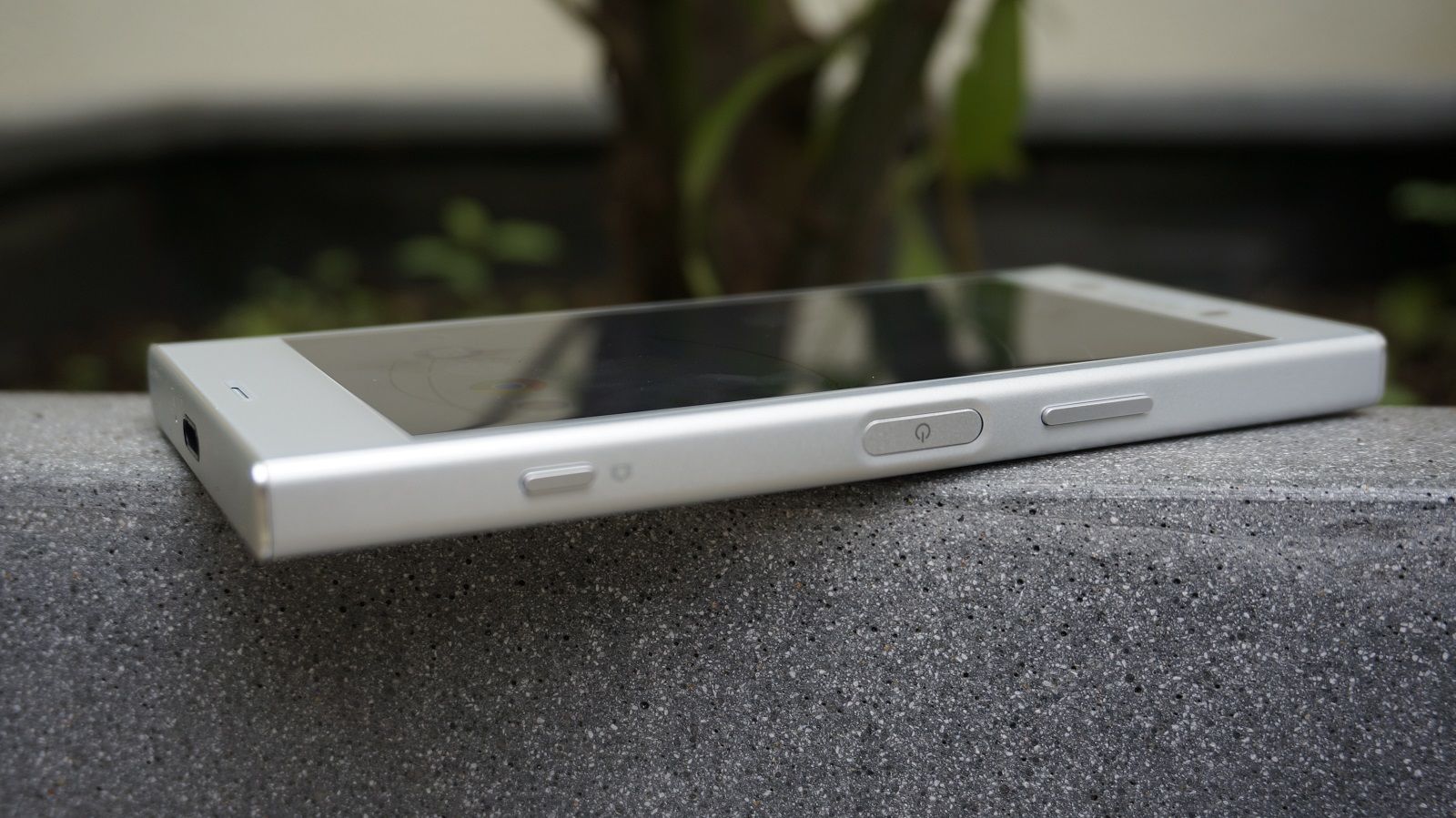 The screen is different, clearly, at 4.6in rather than 5.2in. This has a resolution of 720p HD and this model does not support HDR.

Another key specification that is the same is the primary camera. While it’s not a dual-camera, following the footsteps of many 2017 flagships, it is a decent one. With a 19Mp Exmor RS image sensor and Motion Eye tech, the Xperia XZ1 Compact is – just like its bigger brother – able to take super-slow-motion video at 960fps per second, scan 3D images, and intelligently predict when you’ll take a photo by detecting movement or a smile and automatically beginning to buffer the image.

The selfie camera is 8Mp rather than 13Mp in the XZ1, but that’s still pretty impressive for a front-facing camera. This wide-angle camera has a 120-degree field of view to help you fit more into the scene.

It also has the same audio capabilities as its larger sibling, including support for high-res audio and the ability to upscale other content, stereo speakers and a 3.5mm headphone jack. 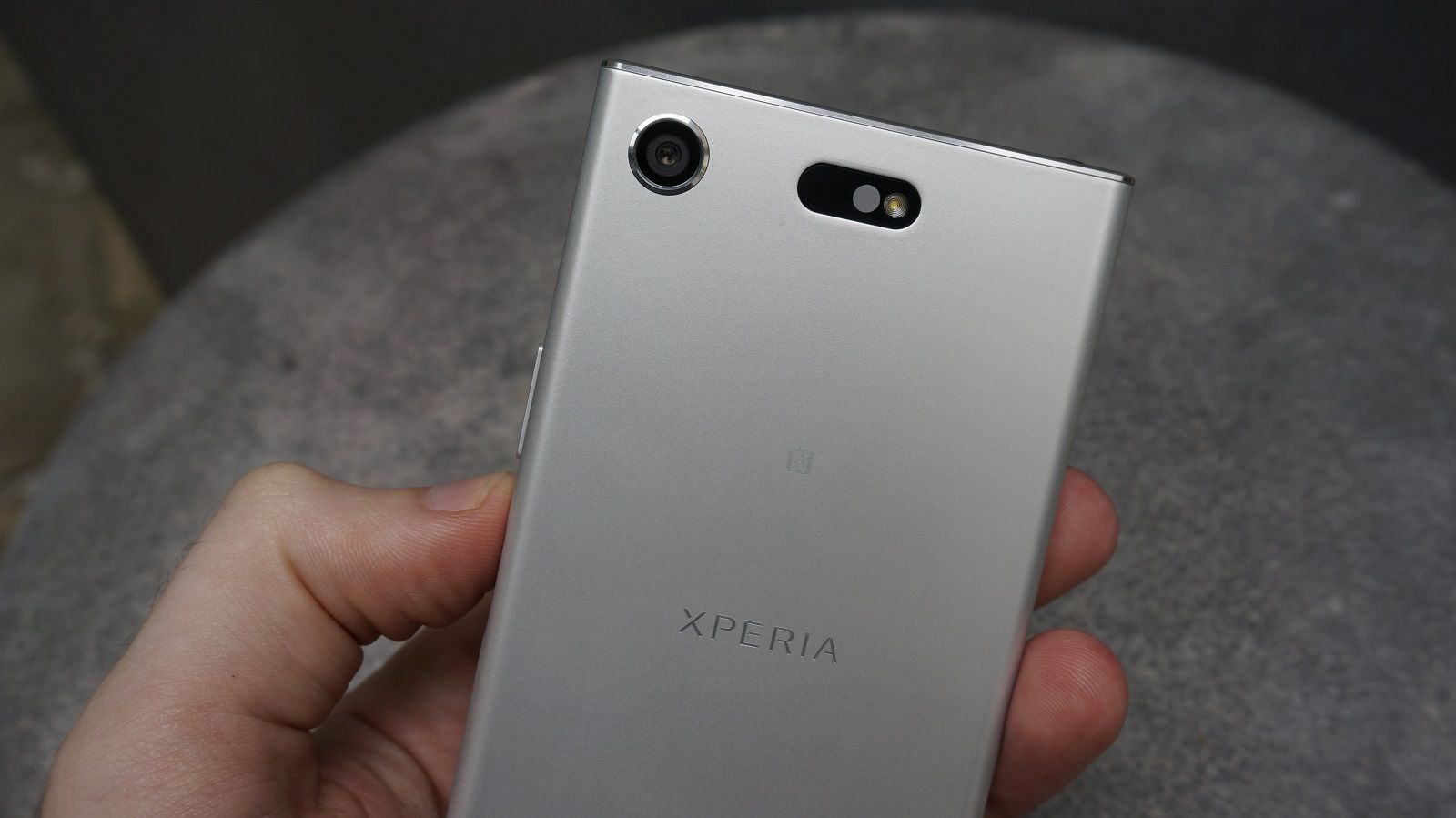 It, too, has a unibody design that is waterproof and tough against damage, but here it is a glass fibre and plastic composite rather than metal. Gorilla Glass 5 protects the screen.

When is the Sony Xperia XZ1 Compact release date?

The Sony Xperia XZ1 Compact is available to buy now via Carphone Warehouse.

How much does the Sony Xperia XZ1 Compact cost?

The XZ1 costs £499 and is available to buy at Carphone Warehouse.

We’ll update this article when we know more.