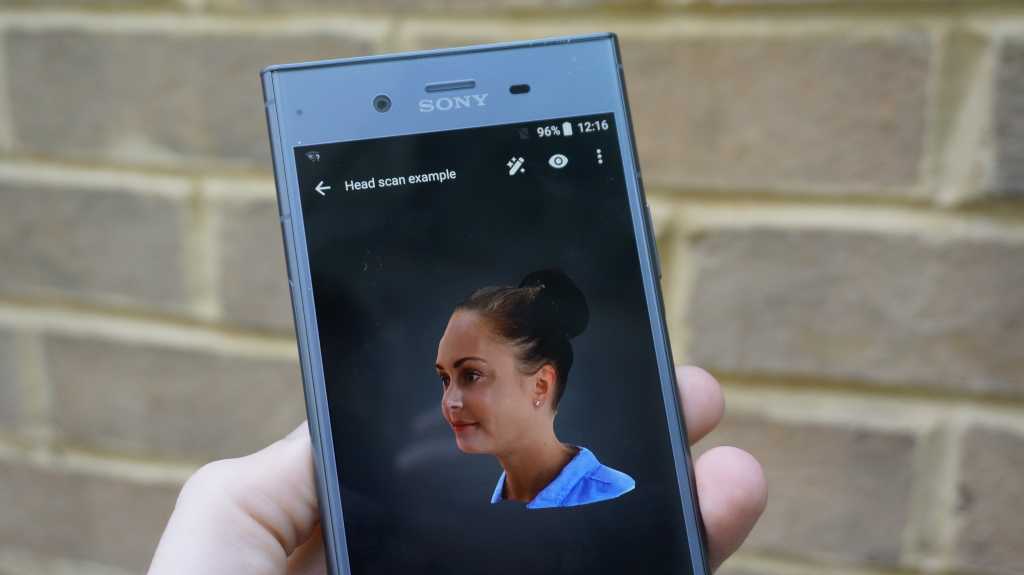 We’re in mixed minds about the new Android flagship announced by Sony: it is the first to come with Android Oreo preinstalled, but in other respects the specification hasn’t wowed us. Sony has not followed in the steps of its rivals – such as the LG V30 also announced today – with a full-screen display, nor does it have a dual-camera, an iris scanner, wireless charging or other forward-looking features. ( Read our full review here.)

That’s not to say the cameras not any good, of course, and Sony is well-known for its excellent image quality. The Xperia XZ1 has a Motion Eye camera with Exmor RS image sensor that supports super-slow-motion video at 960fps. Predictive Capture can also help ensure you never miss the moment, automatically buffering images as soon as it detects action or a smile without you needing to press the shutter button. There’s also a 13Mp 1/3in camera at the front for high-quality selfies.

Something new Sony is doing with its flagship phone camera is 3D. More specifically, its 3D Creator algorithm can scan 3D objects, which you can then share as 3D stickers with your friends, or to a 3D community such as Sketchfab. The scan can also be used as a live wallpaper, or brought to life with a 3D printer. 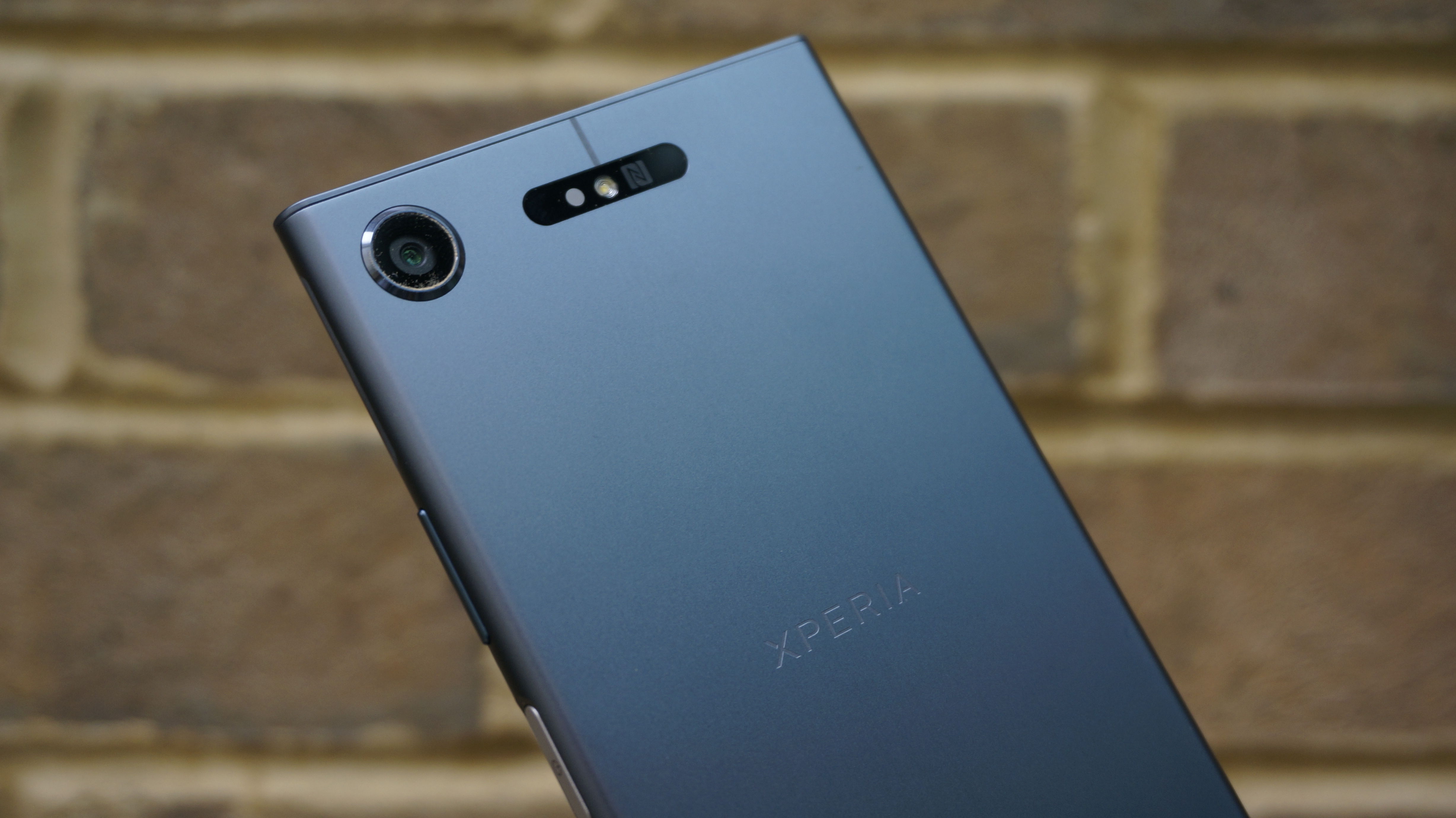 The Sony Xperia XZ1 is one of the smaller Android flagships coming to the market – at least with regards to its display, with a 5.2in screen that is ‘only’ full-HD in resolution. But this display uses Sony’s various Bravia TV, HDR, Triluminos, X-Reality and Dynamic Contrast Enhancer tech to produce bright and clear, exceptionally detailed images. (A smaller version of the XZ1 also announced at IFA 2017 is the Xperia XZ1 Compact.)

The phone itself is built to last with a tough and waterproof metal unibody, with a ‘Loop Surface’ design and protective Gorilla Glass 5. It looks a lot like its predecessor, and will be available in Moonlit Blue, Venus Pink, Warm Silver and Black. 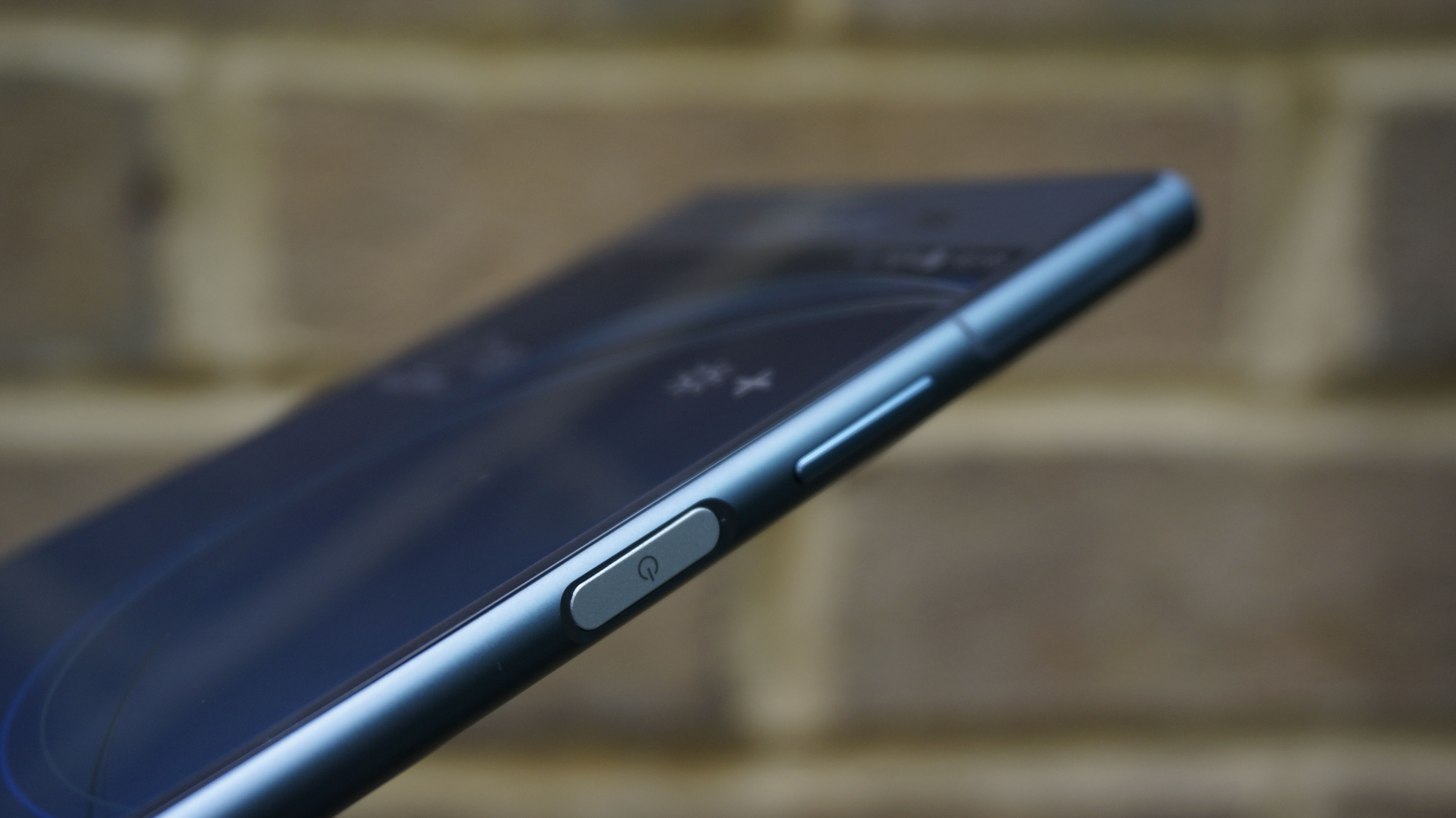 As with previous models in the top-end Xperia family, the XZ1 supports high-resolution audio and can upscale your other tracks. There are stereo speakers with S-Force Front Surround, plus enhanced digital noise cancelling when paired with compatible headphones. There’s PS4 Remote Play, too.

In common with many of the Android flagships we’ve seen this year, the Xperia XZ1 runs the Snapdragon 835 processor, which should promise excellent performance. There’s also USB C 3.1, X16 LTE, dual-band Wi-Fi and a 2,700mAh battery that supports Quick Charge 3.0. A fingerprint sensor is integrated to the power button.

When is the Sony Xperia XZ1 release date?

The Sony Xperia XZ1 is available to buy via Carphone Warehouse now. That’s super-interesting given that Google’s own updated Pixels won’t be unveiled until 4 October.

How much does the Sony Xperia XZ1 cost?

The Sony Xperia XZ1 will cost £599 SIM-free and is available to buy now via Carphone Warehouse.