The Gear Sport lands later this week. It is a stylish and durable sports-focused smartwatch that Samsung claims goes beyond fitness to bring you wearable wellness.

That sounds pretty cheesy, but this new watch looks cool. And better still, an exclusive partnership between Samsung and Speedo means that it and the also-announced Gear Fit2 Pro are the first wearable devices to run the new Speedo app.

If you’re a swimmer – competitive or otherwise – the Speedo app can help make every stroke count, says Samsung. It can show you workout stats and notify you of personal bests, and track your progress as you work toward specific goals. You can compete with other swimmers and share workouts. 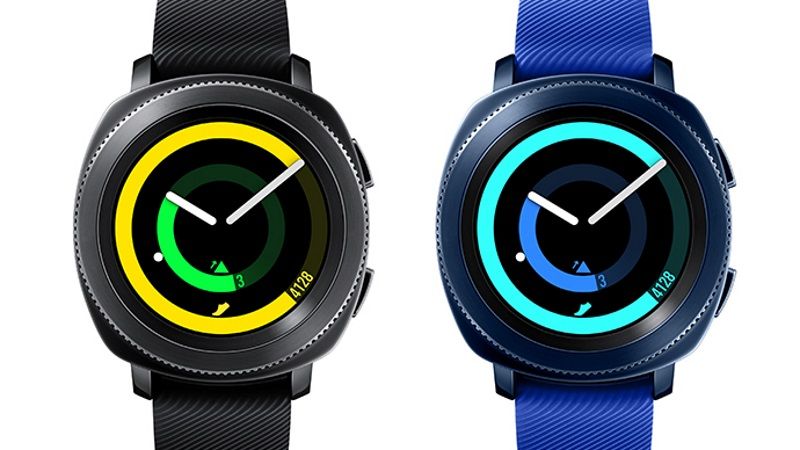 Waterproof to 50m and with a continuous heart-rate scanner, the Gear Sport can automatically monitor your activities and various stats including your weight and calorie intake. It is both companion and coach, says the company.

It can give you recommendations based on the context, such as to turn off notifications while you drive or perform some simple stretches while you’re on a plane.

As well as activity tracking via the Samsung Health app, the Gear Sport performs all the usual smartwatch duties, including notifying you of incoming messages and paying for goods via Samsung Pay. It is able to operate as a standalone music player, and has built-in GPS.

Navigating the Gear Sport is achieved through the watch’s bezel. You can use the device to channel hop on a connected TV, switch slides in a PowerPoint presentation, or as a controller for Gear VR.

The Gear Sport is compatible with any 20mm watch strap, though Samsung will offer several options of its own. 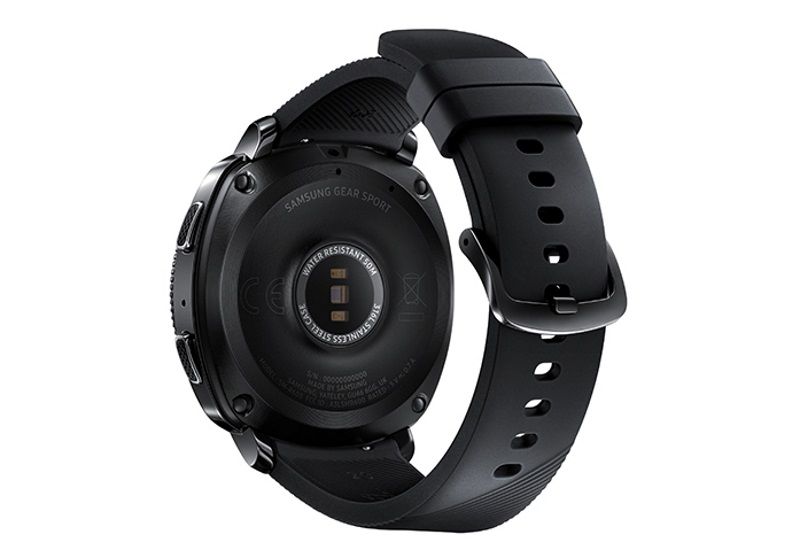 When is the Gear Sport release date?

The Gear Sport will be available in the UK on Thursday 26 October 2017.

How much does the Gear Sport cost? 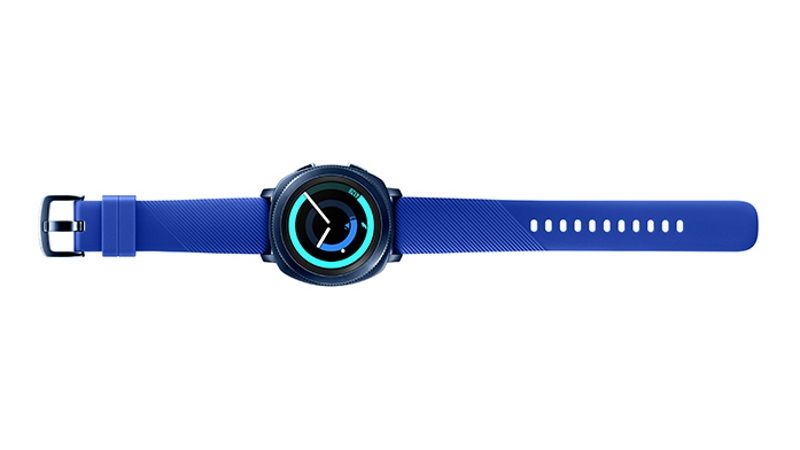 Discover our first impressions of the watch in our hands-on review of the Samsung Gear Sport from IFA 2017.