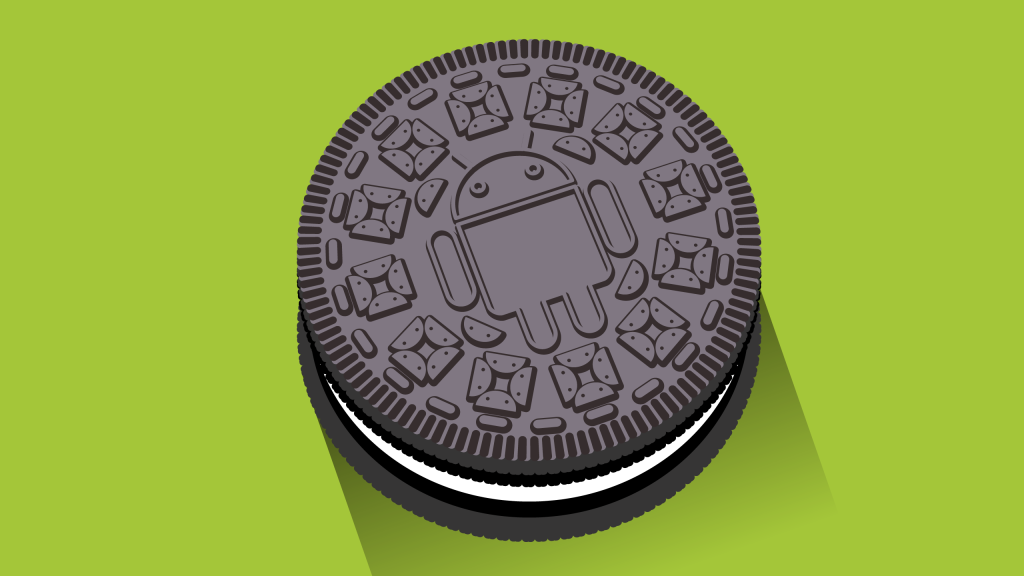 Android’s latest version, Oreo, is gradually becoming available on a growing number of devices. (Read all about what to expect from Oreo here). You’re probably wondering whether your phone will be upgraded to Oreo and when it might get the update. Expect high-end smartphones to get it first. If you’re using a budget or mid-range phone, you probably won’t be able to get the upgrade, save for a few exceptions.

Let’s break it down by manufacturers, but keep in mind these are estimations as no official information has been confirmed at time of writing. 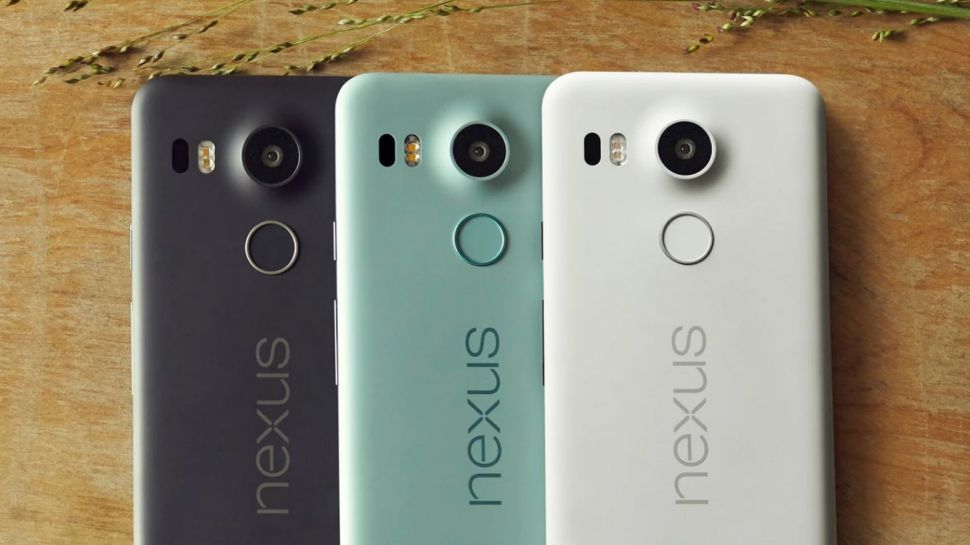 Google’s smartphones will be the first to be upgraded or shipped with Android Oreo. You can except Pixel, Nexus 5X and 6P to be among the first phones to display Android’s newest version. Asus’s Nexus Player should be next, followed by Pixel C Tablet.

As far as when to expect it, Google did not give a specific timeframe other than “soon”, although it now suggests that update is starting to roll out to Pixel and Nexus devices: 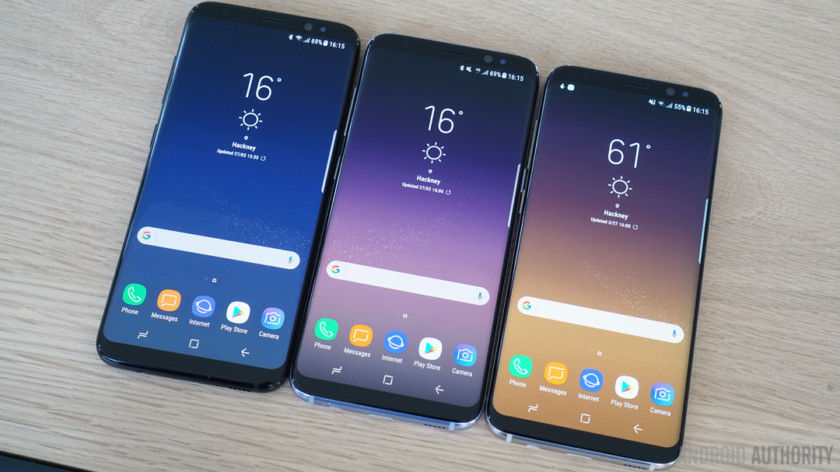 Samsung does not have the greatest record when it comes to fast updating. The Galaxy 7 and 7 Edge were the first to receive the Nougat update last year, 5 months after it became available. The  Galaxy S8 and S8 Plus should be the first get the Oreo update, followed by the soon to be released Note 8, which should ship with Nougat but upgrade to Oreo quickly. By the first half of 2018, the S7, S7 edge and S7 active, as well as the S8 Active should have been updated too. 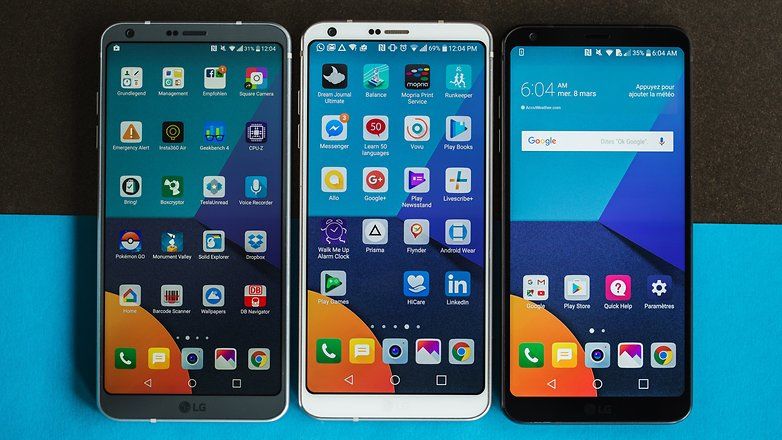 Due to its privileged relationship with Google, LG might manage to launch its newest smartphone, the V30 with Oreo pre-installed (reiterating what it did with the V20, which shipped with Nougat last year). The LG G6 and V20 will be next to get the Oreo update, hopefully before the end of 2017. 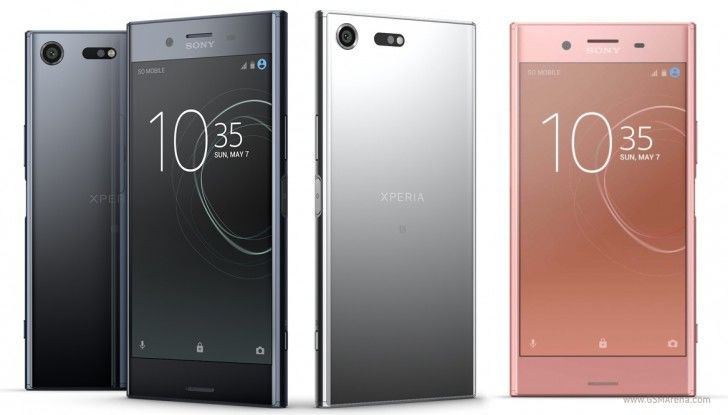 Sony has given no time frame regarding when they will be updating their devices to Oreo, but it is rolling out to the Xperia XZ now. Expect other devices to follow. 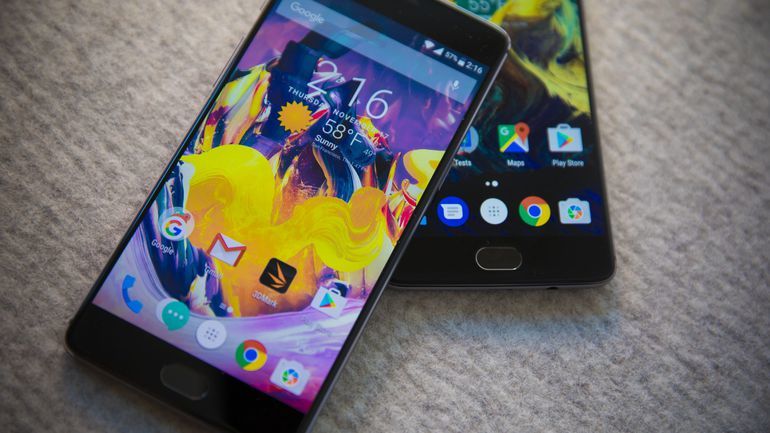 OnePlus has given indication that OnePlus 3 and 3T will be the first to be upgraded to Oreo, within the year. We’re thinking a late 2017 release. The One Plus 5 should follow. 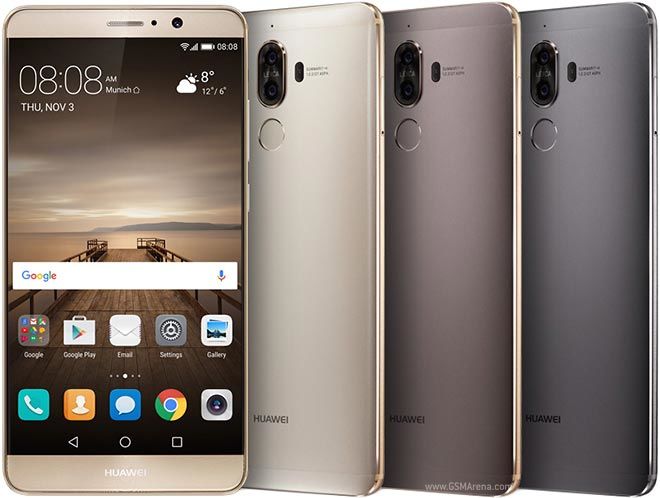 Huawei has reportedly been testing Oreo on the Mate 9, indicating it should be one of the first to be updated to Android 8.0. The Mate 10 should ship with Oreo. Expect Huawei and Honor’s recent models, like the P10 series and Honor 8 to run Oreo by early 2018. 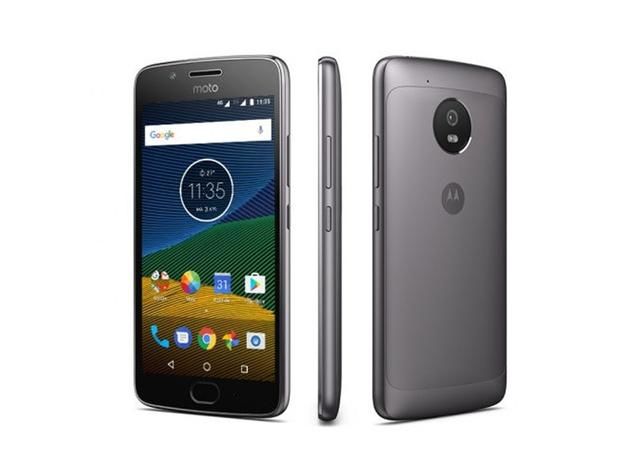 Motorola should upgrade the Z and Z2 series first, followed by G5. Considering Motorola’s rapidity in upgrading to Nougat last year, we think Oreo should be available by November 2017. 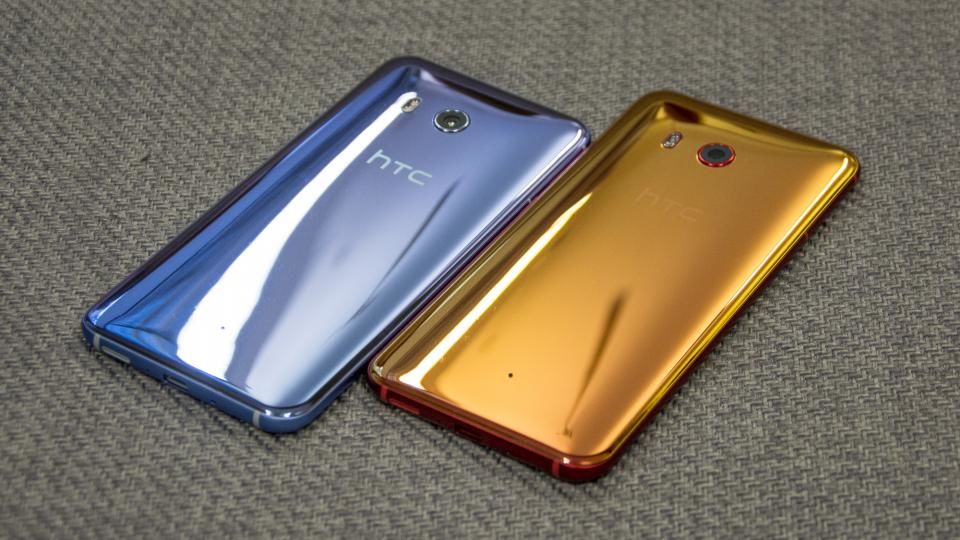 We can easily predict that the U11 and HTC‘s new launches will get Oreo first, hopefully by January 2018. HTC 10, Bolt and U Ultra should follow. 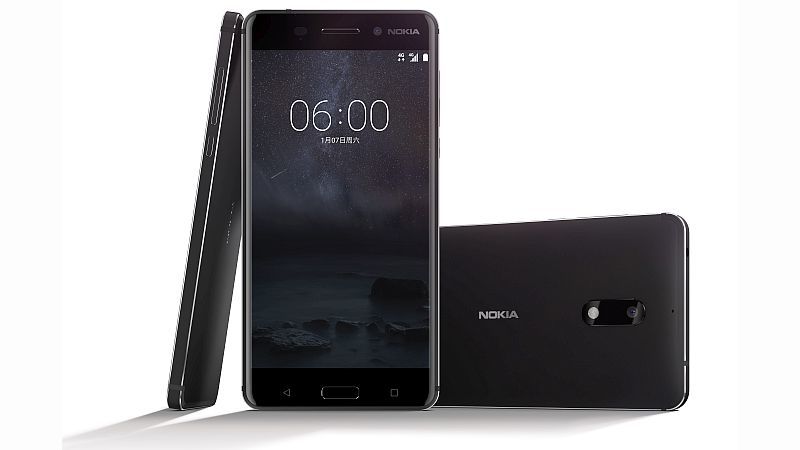 Nokia has confirmed that all of its phone will get Android Oreo – that’s the Nokia 3, Nokia 5,  Nokia 6 and Nokia 8.

Although Juho Sarvikas, HMD’s chief product officer, made this announcement on  Twitter, he didn’t go as far to say when the update would arrive. 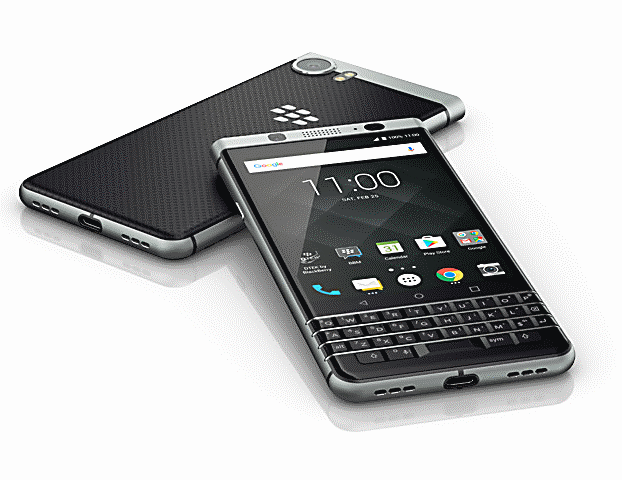 The KeyOne will receive the Oreo update, but it’s difficult to predict a time frame as BlackBerry has been known to take a while to upgrade its software.