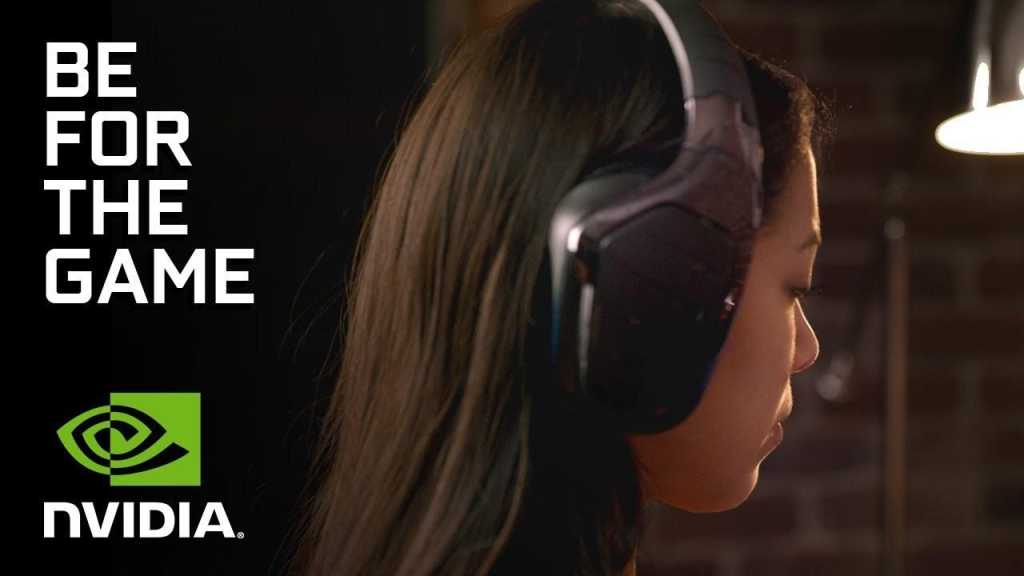 Following the grand reveal of Nvidia’s Turing GPU architecture earlier in August, the company released a teaser video suggesting that the next line of GeForce GPUs would be revealed at  Gamescom 2018. Would it be the 11 series or the 20 series? Would it feature real-time ray tracing?

Here’s everything that Nvidia announced at Gamescom 2018.

What did Nvidia announce at Gamescom?

To the surprise of just about no-one, Nvidia’s main announcement was the new Geforce RTX 20 graphics card series.

Even the 2070 is no slouch – Nvidia claims it’s several times more powerful than even a 1080Ti, the most powerful card around right now, calling this the company’s biggest technological leap forward yet.

Beyond fancy specs, the headline new feature is real-time ray tracing, which allows vastly more accurate simulations of lighting and shading by tracing the paths of virtual light rays in, you guessed it, real-time.

The company had previously shown off a slick Star Wars demo running on its DGX supercomputer, packing four Volta GPUs, which retails for a cool $68,000. The big new reveal was that the Turing architecture is capable of pulling off the same trick – and even faster – finally bringing the tech into an almost-affordable form.

To prove the point, the company unveiled a real-time demo to show off the pretty, pretty tech, dubbed Sol, originally shown at SIGGRAPH the week before:

The DGX supercomputer is a pricy $68,000, which is out of most gamers’ reach. That’s why the company was so proud to announce a new consumer version, built to work as a home console: available for just 30 easy payments of $199.95.

OK, yes, so that still adds up to $60,000. But that’s a bit of a discount, right? Yeah, we’re not actually sure you can buy the DGX over monthly payments like this, but it did at least get a laugh out of the crowd.

Shadow of the Tomb Raider

Nvidia also showed off the work that Crystal Dynamics has done with Turing chips and real-time ray tracing on Shadow of the Tomb Raider, highlighting the work done to render shadows correctly in a live demo on stage, followed by the reveal of an exclusive new trailer:

Similarly, the company showed off how Metro: Exodus will be improved by real-time ray tracing, especially global illumination, as the reflections and refractions of light as it bounces around the room can be used to illuminate parts of a room not directly lit – while leaving other areas in shadow, perfect for hiding enemies. As with Tomb Raider, there was also a new trailer to check out:

The next major tech demo was for Battlefield V, with DICE taking the chance to show off just how much prettier explosions are when they’re reflected too. The tech demo highlighted reflections in cars, windows, puddles, and guns – even going so far as to reflect the light different in the wood versus the metal of a soldier’s rifle. Surprise, surprise, there was a trailer too:

When did the Nvidia event take place?