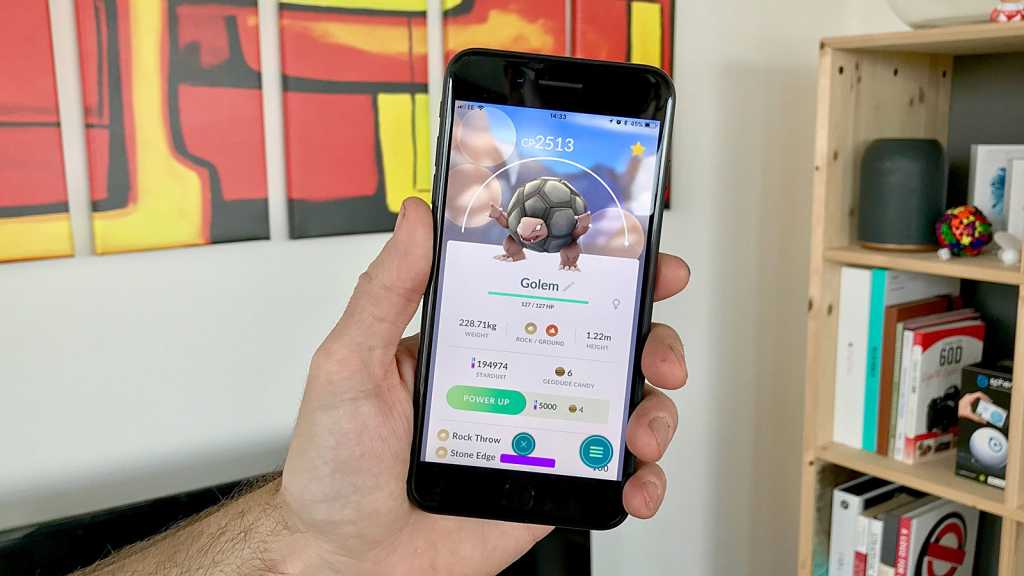 Pokémon Go players have been begging Niantic for months to allow them the ability to change their Pokémon’s attacks.

With the most recent major update and the introduction of cooperative Raid Battles, Niantic has granted that request. The ‘moveset’ your Pokémon have has become much more important with the advent of Raids, so it’s great that you can now ‘teach’ your ‘mons new moves.

As well as new berries, Niantic introduced Technical Machine (TM). TMs let you change either the fast move or the charged move of one of your Pokémon.

Prior to TMs, you were forced to roll the dice when evolving your Pokémon and praying that it would get the best moveset available. That’s because they’re allocated at random and in no way based on what your Pokémon had before you evolved it.

It’s excruciating when you’ve spent all that time getting enough candies to evolve something, only for it to end up with the worst moves possible. Now, you can do something about your strong Pokémon who ended up with disappointing moves.

There are two types of Technical Machines in Pokémon Go:

Pokémon GO Raids are tiered. You can tell which tier a particular Raid is by looking at how many monster faces there are below each gym on the raids list. 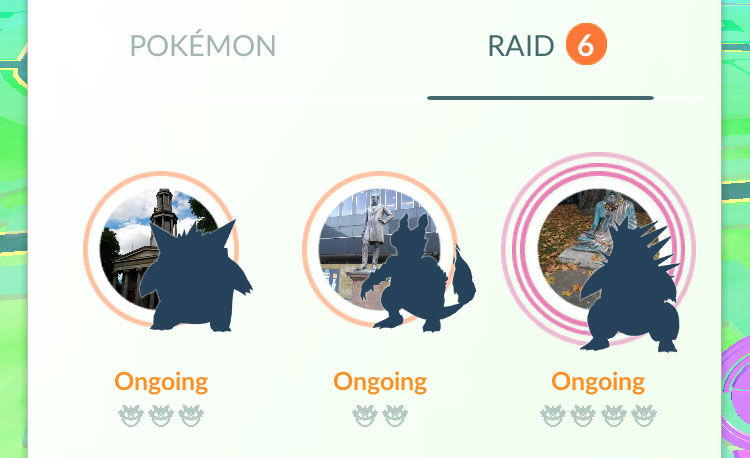 You can receive just one TM from tier 3 and tier 4 Raids, so don’t go expecting to get one a tier 1 Magikarp Raid (though it is possible, only around 10 percent of players get a TM from a tier 1 Raid). It also means you might have to get organised and go with a few friends to stand a chance of beating the Raid Boss and getting rewarded a TM.

On which Pokémon should I use a Technical Machine?

Once you’ve got one or more TMs, you should use them on the Pokémon that can deliver the most damage (we’ll get to these in a minute).

First, here’s how to use them.

To change one of your Pokémon’s attacks, go to your ITEMS and tap on either the Fast TM or the Charged TM. 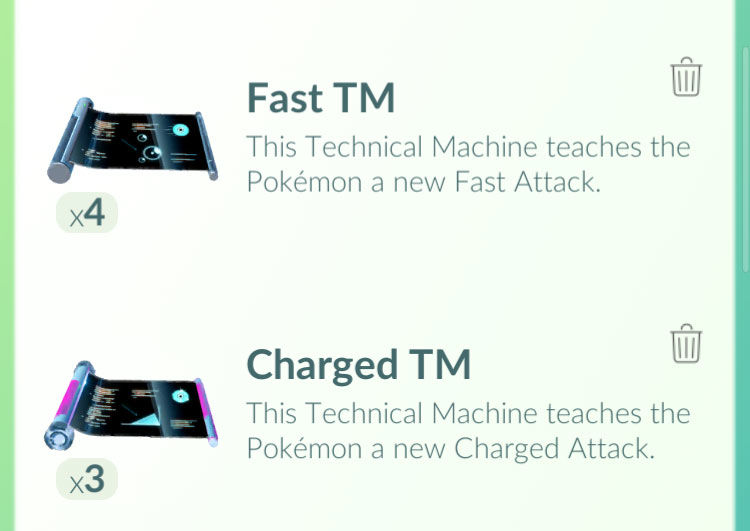 Tap on the Pokémon whose moves you want to change and check that it’s the correct one. If you can’t find it, try searching in the search field.

You’ll see a warning before the Technical Machine is applied: 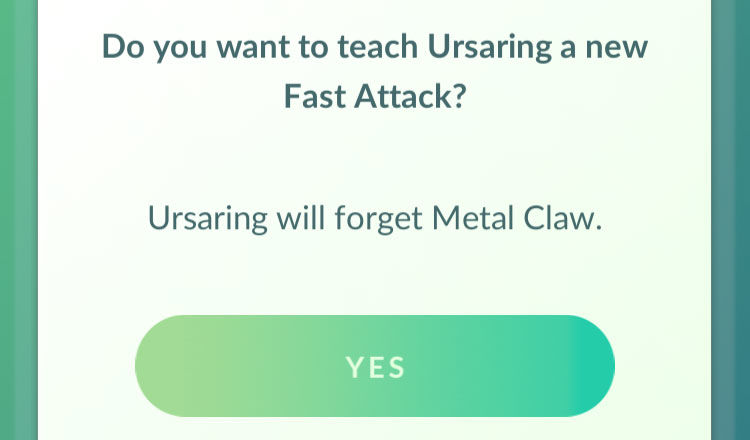 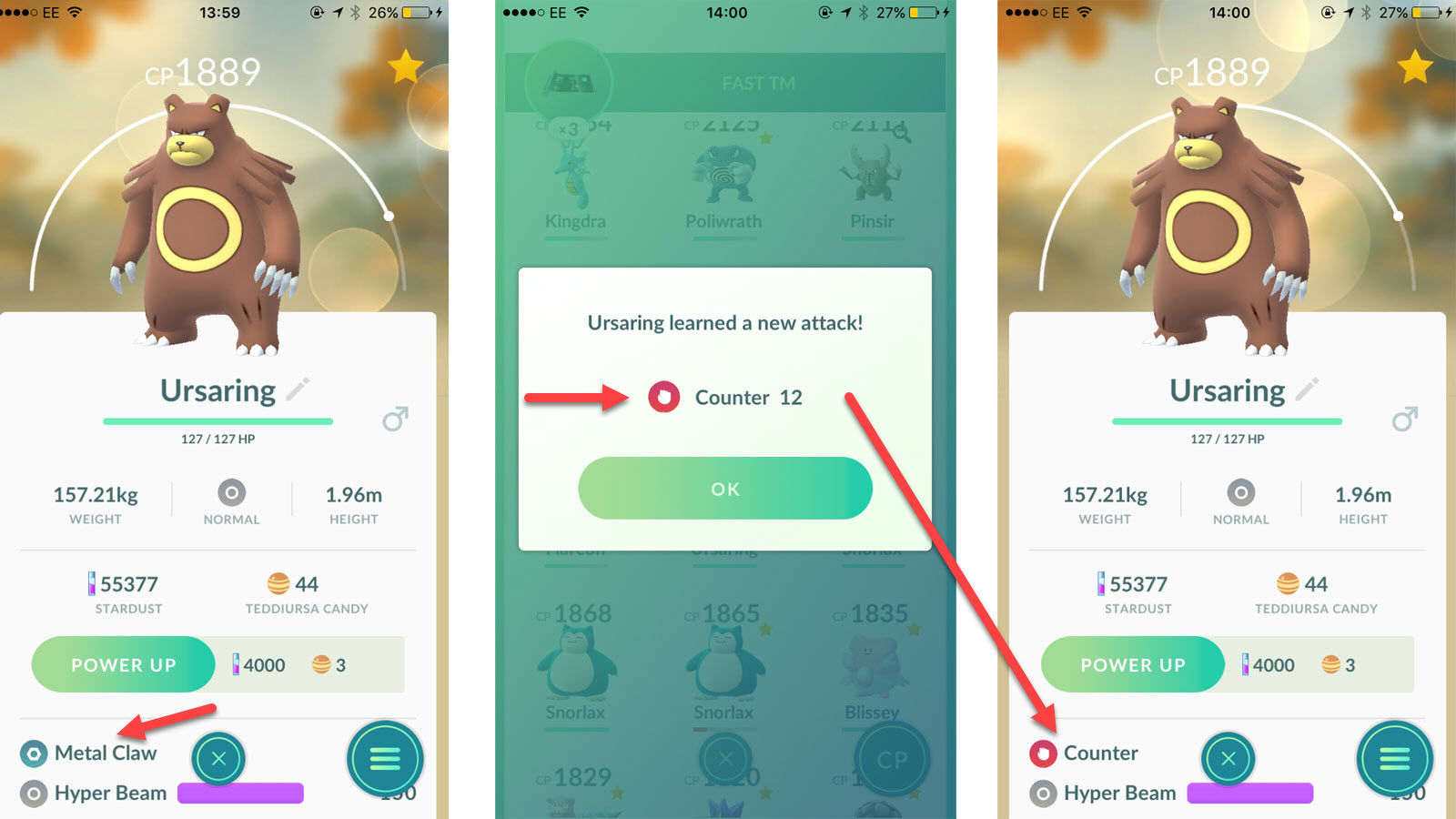 Which are the best attacks in Pokémon GO?

Obviously you need to know which are the best movesets before you inadvertently use a Technical Machine on a Pokémon which already has great moves.

There is some debate over the best moves for each Pokémon, but below is a list of the (current) best Pokémon with their generally accepted optimal move sets current: