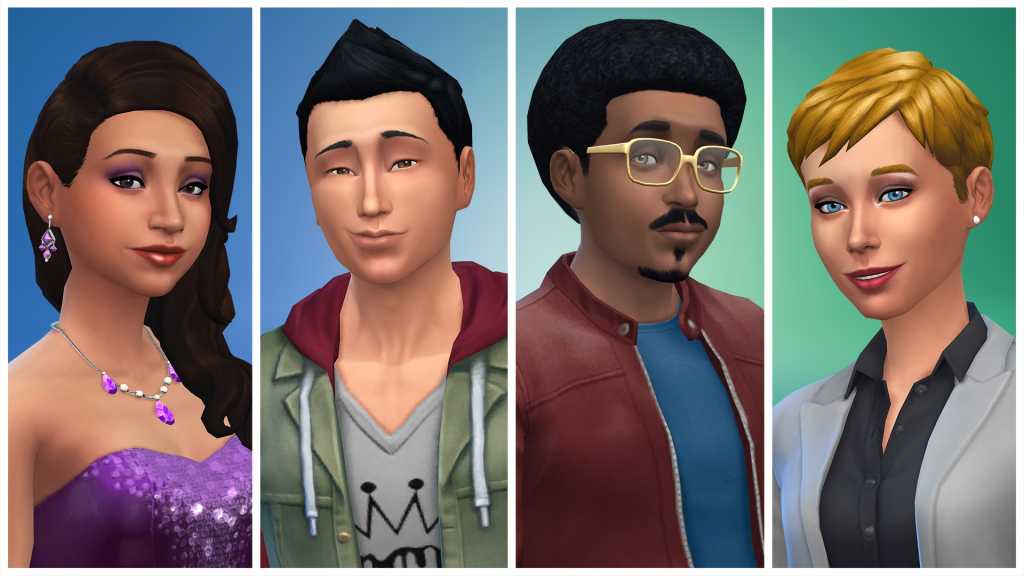 Following a joint EA and Maxis announcement, The Sims 4 is now available to buy  PS4 and Xbox One, and it’s just like the PC and Mac version we know and love. This follows the news that The Sims Mobile is also coming soon, and we couldn’t be more excited.

We recently spent some time playing the game on console, so take a look at our The Sims 4 for PS4 and Xbox One review for more information.

When is The Sims 4 for PS4 and Xbox One coming out?

The good news is that The Sims 4 is now available for PS4 and Xbox One following a 17 November 2017 release date.

The Sims 4 for PS4 and Xbox One deals

Buying The Sims 4 on either console will get you The Sims 4 Perfect Patio Stuff pack, too.

Alternatively, you can buy  The Sims 4 Deluxe Party Edition, which includes special content in addition to The Sims 4 Perfect Patio Stuff, including a Flaming Tiki Bar, outrageous costumes, silly animal hats and more.

Is The Sims 4 for consoles like the PC version? 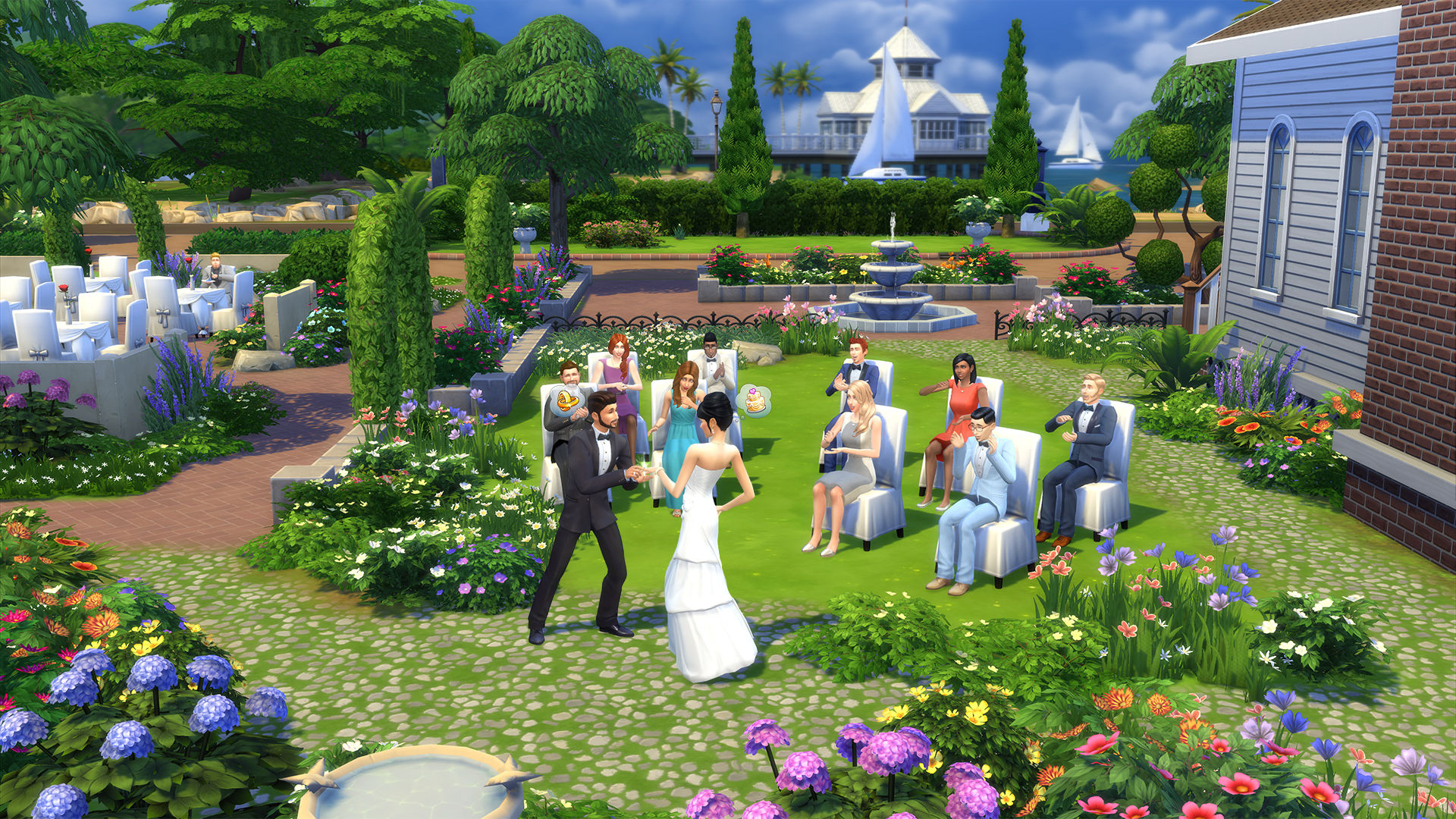 The Sims has been available for consoles in various forms in the past, but never as a full version that satisfies players of the PC and Mac version of the game. EA and Maxis has changed that with The Sims 4, which is set to be just like the PC version complete with expansion packs and other DLC as time goes on.

“We’re really excited that for the first time we’re able to get the console and PC to parity, that it’s the same game experience, which we’ve never been able to do before,” executive producer Lynsday Pearson told us at Gamescom.

She also explained why it’s taken so long for The Sims 4 to make the leap from PC to console.

“We’re so focused in setting up The Sims 4 in a very different way. Our Sims 4 generation has been set up as a live service, so we’ve been doing way more updates, much more content than we’ve ever done for The Sims before, so we really were focused in spending all of our time on the PC and just putting all of that into it and being able to add more and more to it.”

The Sims 4 for PS4 and Xbox One gameplay features 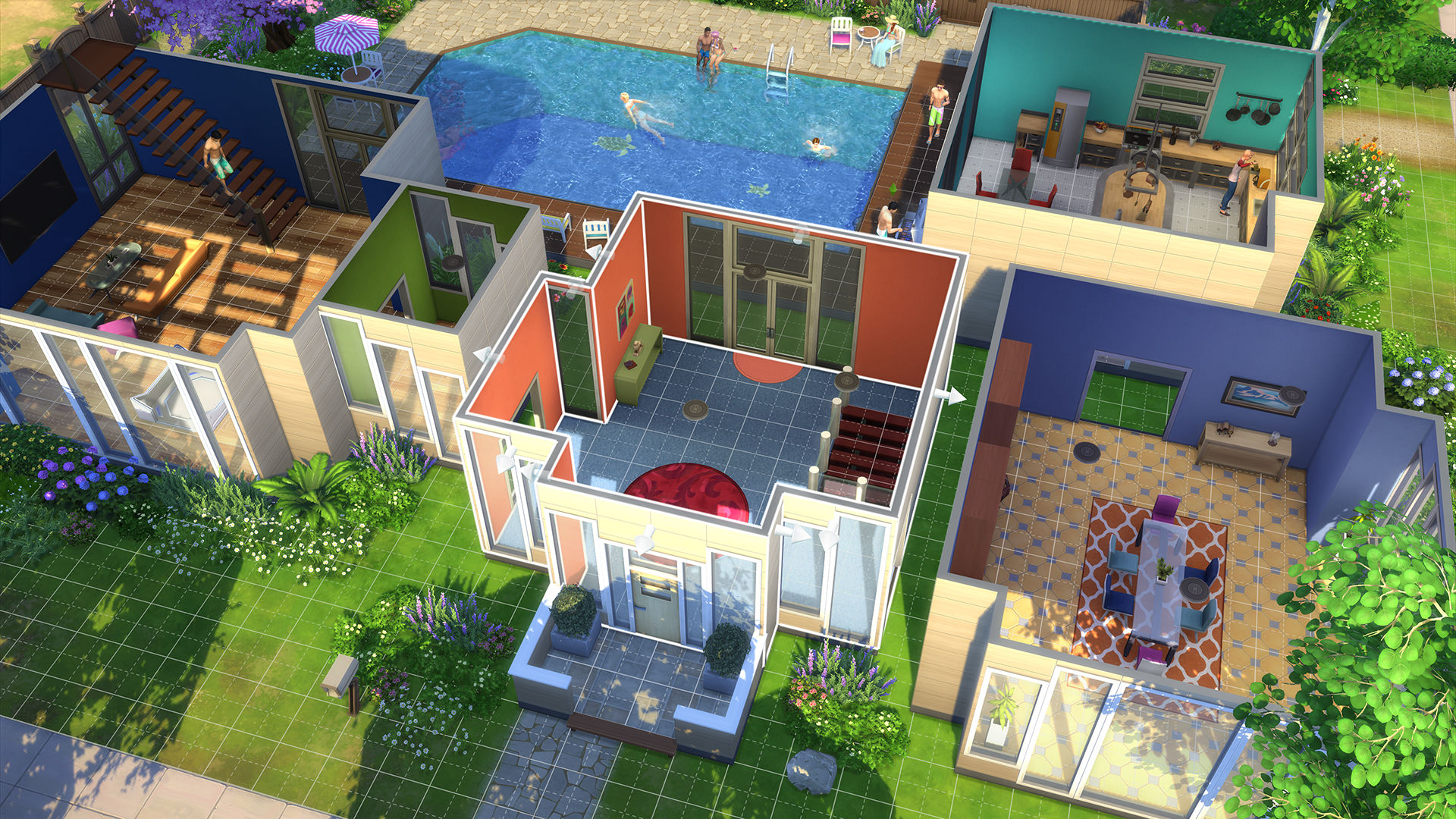 You’ll be able to start by creating your very own unique Sims just like you can on the PC version. You can customise their hair and clothes, but also their personality, goals and traits, too.

Then, Build Mode will allow you to build a home for your Sims. We’re not entirely sure how this is going to work, yet, because EA has described Build Mode as ‘room-based,’ but we’ll update you on that when we find out more.

You’ll be able to explore the neighbourhood and venture beyond it to others, where you’ll find dynamic venues that you can visit to meet new Sims.

Naturally, the controls are slightly different with a gamepad, but Maxis has done its best to make things feel natural and intuitive.

“It’s trying to look at ‘what do you want to access most often, what are you going to be doing the most, and how do we make that as accessible as possible?’” executive producer Lyndsay Pearson told us.

“I think the important thing is that even if we don’t get it exactly right, just like the PC is a live service, we’re committed to our console product as well, so we’ll tweak it as we go.”

EA has promised that players will be able to look forward to additional content in the future, with new expansion packs, game packs and stuff packs just like those found in the PC version.

If you pre-order, you’ll get one of those stuff packs right away. The Sims 4 Perfect Patio Stuff Pack will include hot tubs and “tons of bonus décor,” according to Maxis.

Paris Games Week revealed that EA also plans to release DLC on the day of the full game’s release. From 17 November, if you have the full Sims 4 console game, you’ll be able to download The Sims 4 City Living Expansion Pack, The Sims 4 Vampires Game Pack and The Sims 4 Vintage Glamour Stuff Pack at an extra cost should you wish to.

There’s no word on how much they’ll cost, though, but you can watch the trailer for all of them below.