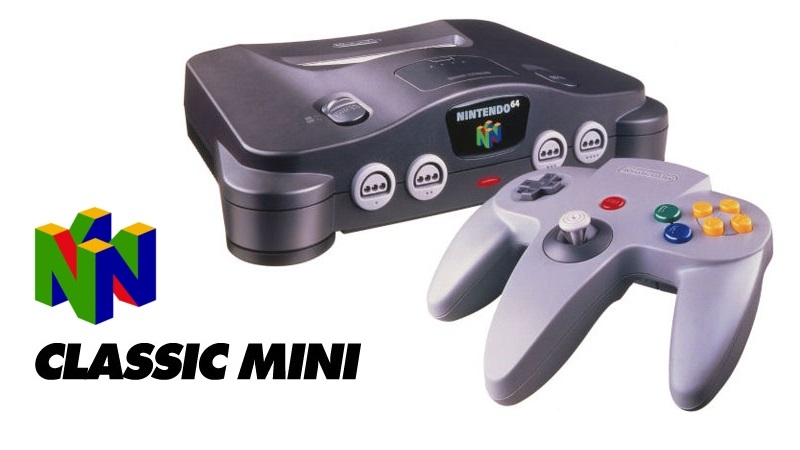 Although the Nintendo Switch is doing really well with recent launches including Arms and Splatoon 2, it seems that retro things are all the rage these days. Devices like the NES Classic Mini are giving gamers a chance to play old games again with modern tech like HDMI and save points, or those who missed out the ability to play for the first time.

Those nostalgic about the hugely popular 1997 console, the N64, might be in for a treat. Nintendo might also be working on a Game Boy Classic Mini. Here’s what we know about the possible N64 Classic Mini release date and games.

While we, and others in the tech community, are certain that Nintendo will launch the N64 Classic Mini, the company is yet to confirm the product’s existence and thus, the release date. We’re confident that the N64 Classic Mini will appear in 2018 though, looking at the schedule of past Nintendo console releases:

If Nintendo follows the same pattern, we should see the N64 Classic Mini announced around summer 2018 with a release date in autumn 2018.

Nintendo did this prior to the other Classic Mini editions so it’s a very good sign indeed. The outline of the controller within the EUIPO patent is a similar style to the logos used on the box of both the NES and SNES Classic Mini boxes. 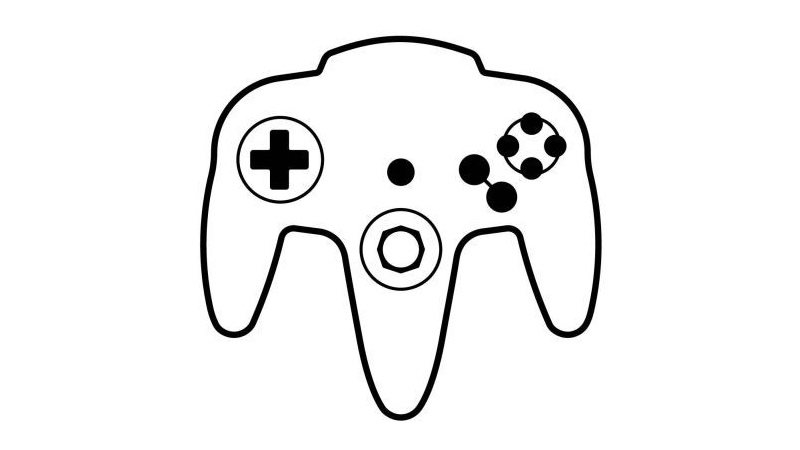 While we’re hugely excited at the prospect of an N64 Classic Mini, there’s potentially a huge spanner in the works here.

You’re probably drooling at the change to play the various games again without using a worn out joystick or having to find a SCART adapter to plug the console into the TV. We’re thinking of classic N64 games like GoldenEye, Banjo-Kazooie, Perfect Dark, Diddy Kong Racing, Jet Force Gemini Conker’s Bad Fur Day and many more.

However, Microsoft owns Rare, the developer behind all the above games, including its intellectual property. This means Nintendo would have to get permission to use the titles on the N64 Classic Mini. 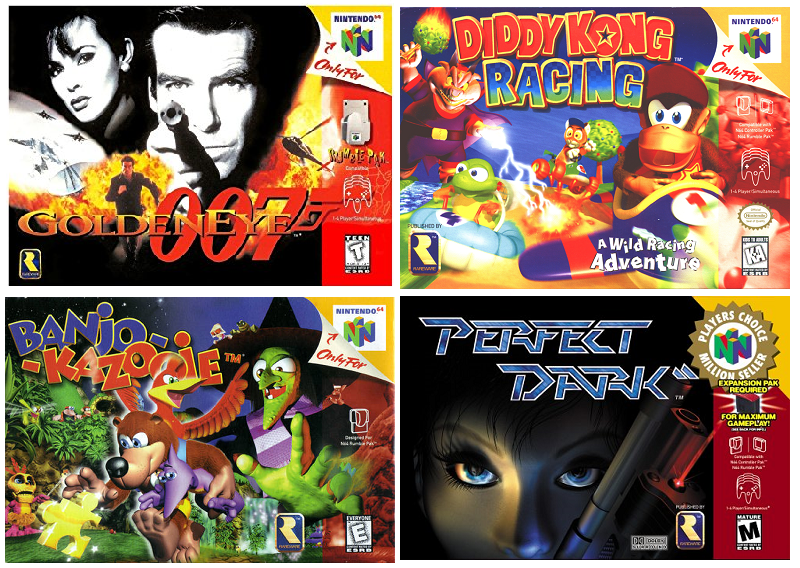 It’s not impossible but you also shouldn’t hold your breath for some of these iconic games on the N64 Classic Mini – GoldenEye in particular as the license for that is more complicated than others. That’s because Activision gained exclusive rights to develop and publish James Bond games in 2007 – it’s a tangled web of red tape.

Our fingers are firmly crossed for Nintendo sorting it out but let’s take a look at some of the games which should be included on the N64 Classic Mini without much bother.