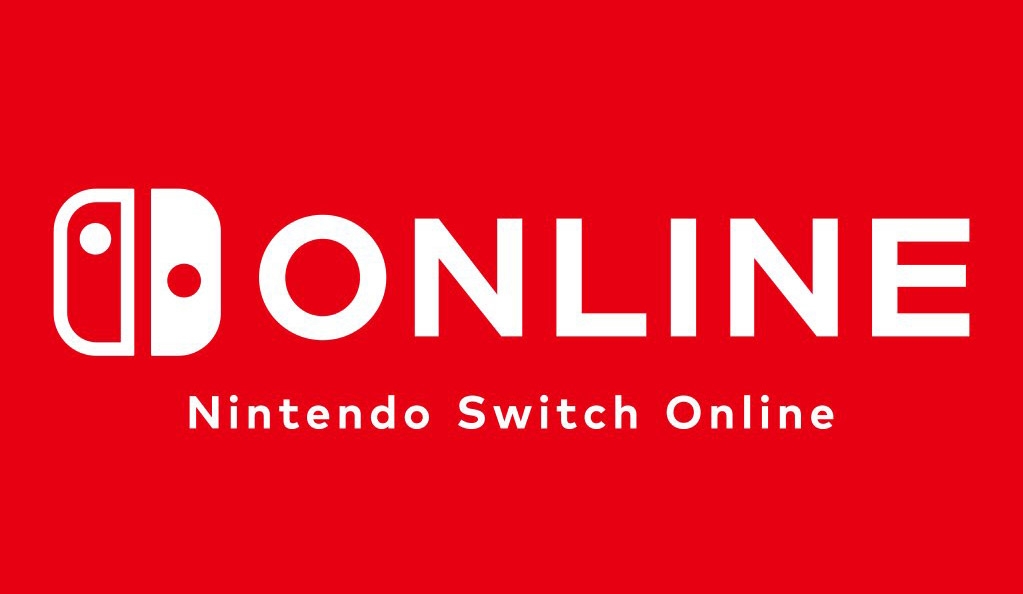 Unlike the PlayStation 4 and Xbox One, the Nintendo Switch doesn’t come with all of its online features baked directly into the console – you’ll need the official smartphone app to make the most of the console online.

You can still play games with the console alone of course – including online multiplayer – but if you want to take advantage of more complex features like voice chat, stat tracking, and more, you’ll need the app. Here’s how to get it – and use it. Also check out what’s new in the latest Switch software update.

Where do I get the Nintendo Switch Online app?

That’s the easy bit. The official Nintendo app is available for free for both Android and iOS devices, and you can download it directly from the Google Play Store or Apple App Store.

At the time of writing, Nintendo’s Switch Online service is entirely free, but that’s set to change. At some point in 2018, Nintendo will begin charging a subscription fee for access to the service and online gaming features.

It will cost $3.99 per month, $7.99 for three, or $19.99 for a full year. UK pricing hasn’t yet been announced, but no matter what this is substantially cheaper than the equivalent PS4 and Xbox One online platforms.

How do I use the Nintendo Switch Online app?

Once you’ve downloaded the app and either created or signed into your Nintendo account, you’ll see a screen split between the Switch Online logo, your ‘Invitation List’, and some game-specific services below.

The Invitation List contains any invites you’ve received from other players to join a voice chat – you can accept or decline them from within the app, or within a game.

If you want to invite someone else to join a voice chat, you have to do so first from within the specific game you want to play. We’ll take Splatoon 2 as an example, as this is the game that the Switch Online app launched alongside.

To set up a voice chatroom for Splatoon 2, you have to open the game and head to the online multiplayer menu, then go to Online Lounge, and select Create Room. You’ll get the choice whether to make the chat invite-only or allow people to use a password to access it, and then can send a notification to your own phone to begin sending out invites.

That’s when you need to switch to your phone or tablet to check the notification. The Switch Online app will then give you the choice to invite friends you’ve added on your Switch, users you’ve recently played with, or just friends you have from other social networks – so long as they also have the Switch Online app.

Invite them, and they’ll get a notification too, and upon opening it will be able to join your chatroom.

Splatoon 2 allows up to 10 players in a chatroom, but other games may vary, and once you’re chatting the controls are simple: you can mute your microphone, and that’s it.

If you want to use a headset for chatting, you’ll need to buy your own, and remember that you can’t mix game and chat audio easily, because game audio will be coming from the Switch itself, and chat audio from your phone.

Although this feature is useful, it required having your screen switched on and you couldn’t use any other apps. Nintendo has thankfully updated it so you can you use the chat feature with your display switched off.

In addition to voice chat, the Switch Online app also includes specific functionality for various games. Obviously this will vary (that’s sort of the point), but we’ll use Splatoon 2 as an example again to illustrate what you might be able to expect.

The SplatNet 2 service shows you your current level and multiplayer rank, your current equipment setup, and gives you stats likes your total inkage and your win/loss record.

It also offers information on in-game events like which multiplayer stages are in rotation or when the time-limited Salmon Run mode is live, and gives you access to a shop with some exclusive in-game items that are only for app users.

Other games will offer different functionality, but you can probably expect them all to be roughly similar, with a mix of stats, in-game info, and a few fun cosmetic perks.