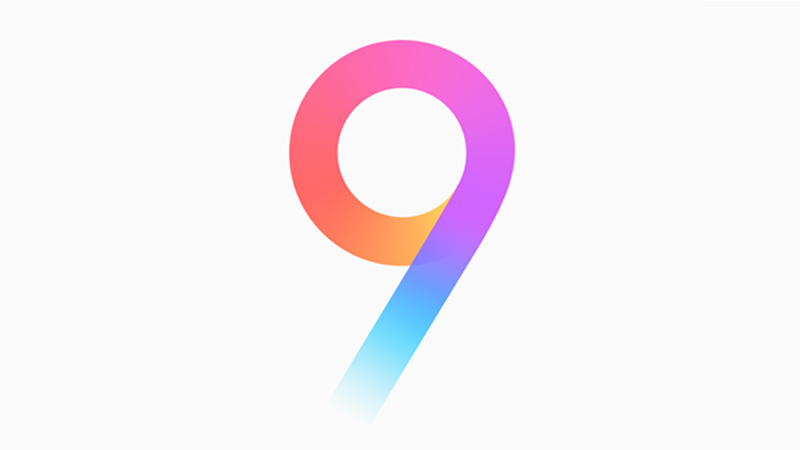 MIUI is the custom version of Android Nougat that runs on Xiaomi smartphones and tablets. Seven years after it was announced, MIUI has 2.8 billion users in 142 countries. We’re now up to version 9, which is now reported to be rolling out globally.

When is the MIUI 9.0 release date?

The MIUI 9 beta was unveiled on 26 July. In early November the final release is now reported to be rolling out globally.

What are the new features in MIUI 9.0?

The key new features in MIUI 9 focus on smart features. There’s a new smart assistant that helps you get whatever you need done (which we’ll also see in the new Mi AI smart speaker), a smart app launcher that can quick-launch a relevant app based on the content shown onscreen, and a smart image search feature that lets you find pictures by keyword.

Another new feature we’d consider to be pretty smart is a new split-screen feature, which was confirmed by the company ahead of the announcement alongside a redesigned lock screen shortcut, three new themes and the removal of rarely used features in the Settings menu.

As you’d expect there are many system optimisations for a more fluid experience. At the launch event there was a focus on apps launching faster and dynamic resource allocation, but there are a great many more besides this as you’ll see in the screen below. 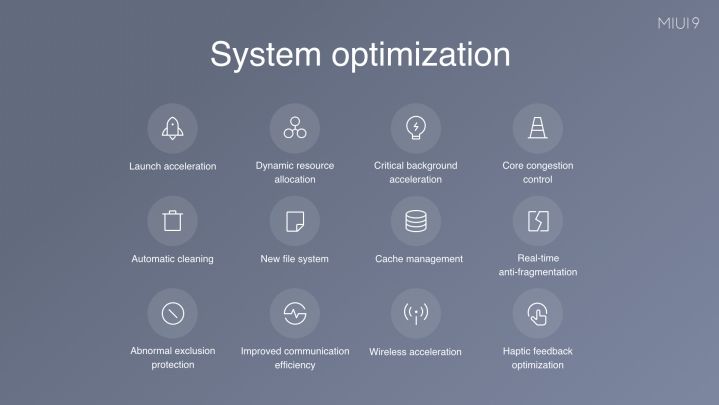