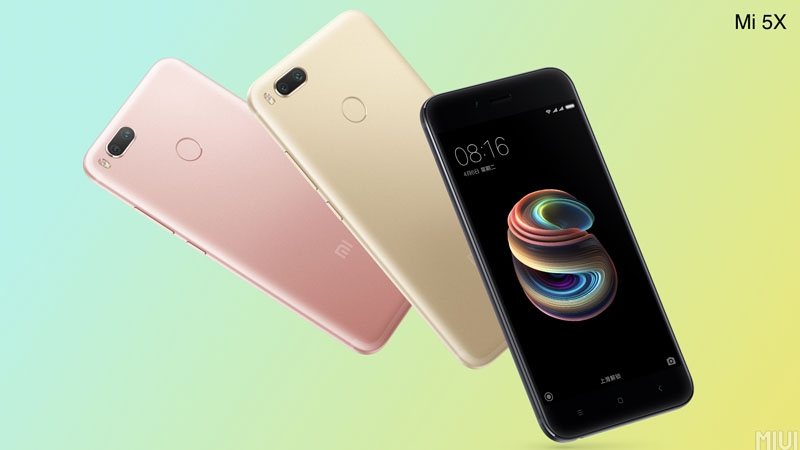 The Xiaomi Mi 5X has been officially unveiled alongside MIUI 9 and a new smart speaker, the Mi AI. All the leaks we’d seen ahead of the announcement were correct, and the Mi 5X is a full metal unibody Android phone with a dual-camera (as seen in the Mi 6), large 5.5in screen and the Snapdragon 625. Read on for more details.

When is the Xiaomi Mi 5X release date?

The Mi 5X was unveiled by Xiaomi on 26 July alongside MIUI 9, the latest version of its custom operating system based on Android Nougat. It is now available to pre-order, and will ship after 28 August.

The event took place at the China National Convention Center at 14:00 GMT+8.

Xiaomi is reaching out for MIUI 9.0 beta testers. The beta will be open to owners of the Xiaomi Mi6, Redmi Note 4 (Qualcomm edition) and Redmi Note 4X.

How much will the Xiaomi Mi 5X cost?

GearBest supplies all our Xiaomi phones for review, and offers free shipping to the UK. However, you must always factor in the additional cost of import duty (20 percent of the value on the shipping paperwork plus a small admin fee of around £11), the slightly longer delivery times, and the differing returns policies outside the UK.

Another potential pitfall for UK buyers is that Xiaomi phones do not typically support the 800MHz 4G LTE band, which means customers on O2, GiffGaff, Sky Mobile and Tesco Mobile won’t get anything faster than 3G connectivity without connecting to Wi-Fi. For more see our guide to buying Chinese tech.

The Mi 5X is a unibody metal phone with rounded edges. There’s a dual-camera and fingerprint scanner on the rear, and a large 5.5in screen on the front. The device has an anti-fingerprint coating too.

Bezels to the left and right of this display are minimal, but there’s room above and below for the usual sensors, earpiece and Android-standard capacitive keys.

At the bottom is a 3.5mm headphone jack and a USB-C charging port.

We’ve posted some press shots below: 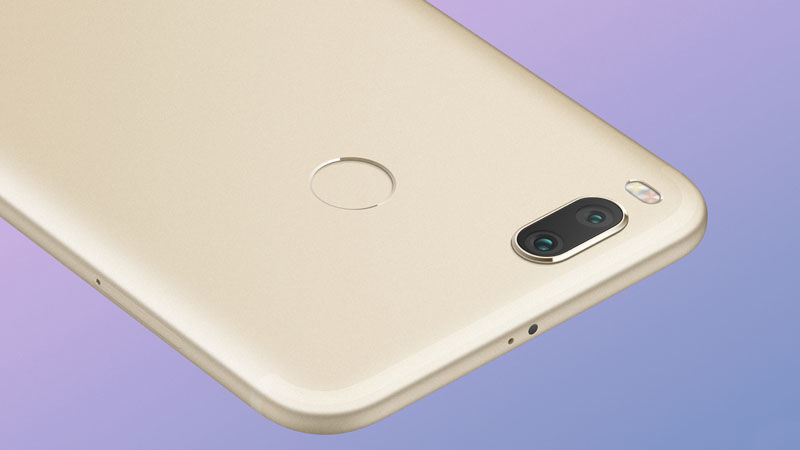 What are the Mi 5X features and specifications?