Nokia is gradually filling in the gaps in its Android phone family, having recently unveiled the  Nokia 8 and  Nokia 7, and in October the Nokia 2. We’re still hopeful for a  Nokia 9 as well. A budget Android phone – just £99 – with a big battery, we reveal all the news on the Nokia 2, including when it’s coming to the UK.

When is the Nokia 2 release date?

How much will the Nokia 2 cost in the UK? 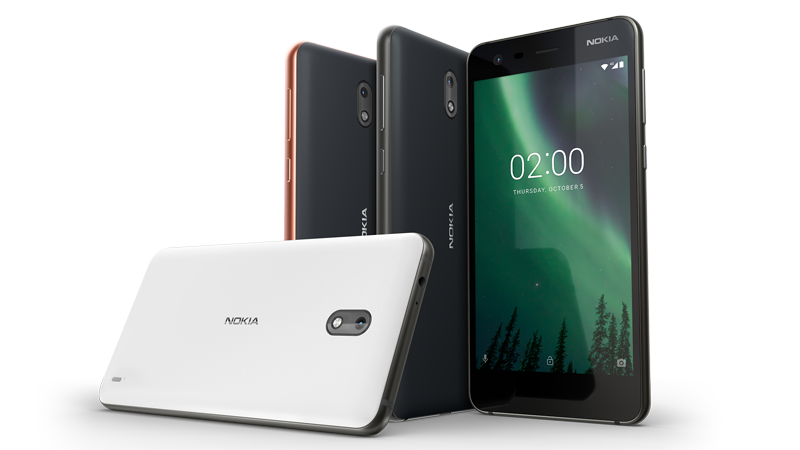 What are the new features and specifications?

The surprise in this sub-£100 phone’s spec is that you get a bit less than we were expecting: rather than 16GB of storage and 2GB of RAM you get just half that, although there is microSD expansion up to 128GB.

Nokia has not specified what processor it runs (originally thought to be the Snapdragon 212), but simply confirms it is running on the Qualcomm Snapdragon Mobile Platform.

The real highlight, though, is not performance but the battery. Nokia claims this 4,100mAh cell will last two days – and that’s without having a huge impact on the phone’s overall size. The Nokia 2 measures 143.5×71.3×9.30mm.

In common with all phones it the company’s Android line-up, the Nokia 2 has an attractive and familiar design. It has an aluminium frame, though you will find a plastic rear, which isn’t too upsetting at this price point. 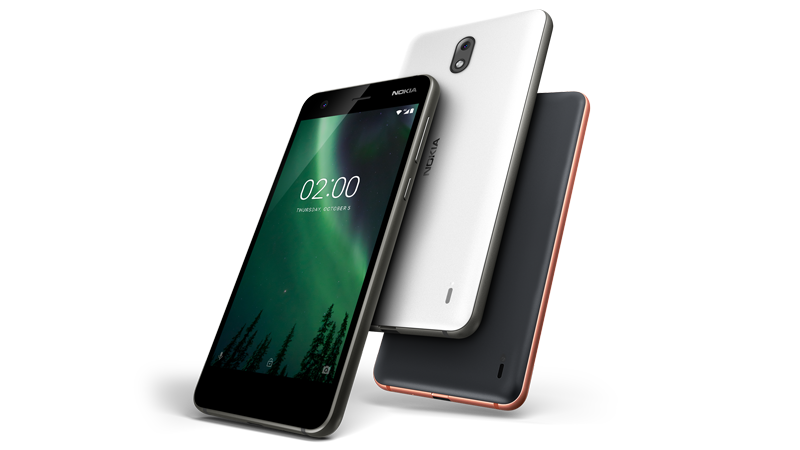 Gorilla Glass 3 protects the 5in screen, an HD (1280×720 pixels) LTPS LCD panel. You’ll also find 5Mp and 8Mp cameras at the front and rear respectively, the latter with an LED flash.

802.11n Wi-Fi, Bluetooth 4.1, GPS and GLONASS are supported, and you get both a Micro-USB port for charging and a 3.5mm headphone jack for audio.

In common with all Nokia Android phones we can expect a pure software experience that comes with timely operating system updates. Out of the box it will ship with Nougat, but it is said to be Oreo-ready.