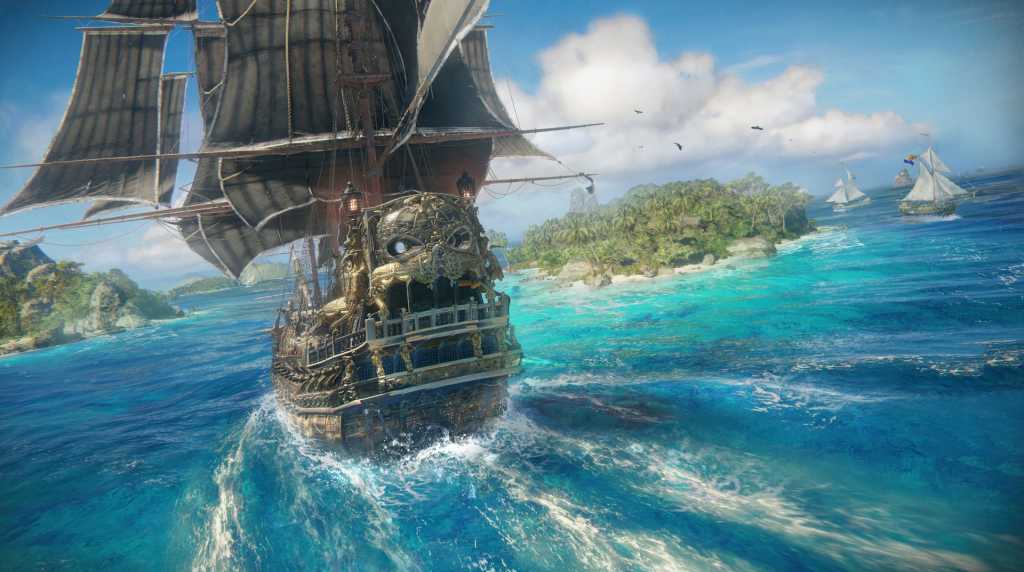 There have been surprisingly few pirate games – Assassin’s Creed: Black Flag and Sea of Thieves are pretty much it for AAA games at least – so Skull & Bones could be a breath of fresh air.

Long in development by the team responsible for Assassin’s Creed’s naval combat, Skull & Bones is a pirate game that focuses on ship-to-ship naval combat.

First announced in 2017, it’s been in development hell for years, and still has no sign of a firm release date – though Ubisoft has confirmed that the game has been entirely retooled and rebuilt since we last saw it, and that we’ll get our first look at the updated title in 2021.

When is Skull & Bones coming out?

While Skull and Bones was originally slated for release in 2018, the game has been repeatedly delayed and currently has no official release date.

In a September 2020 update, Ubisoft confirmed that we’ll get our next look at Skull & Bones in 2021, suggesting a 2021 release at the very earliest.

In the meantime, check out all the other massive upcoming games that you actually will be able to play this year.

What platforms will Skull & Bones be on?

Ubisoft was originally announced for PC, PS4 and Xbox One. By the time it actually launches, it’s likely it will also arrive on PS5, Xbox Series X, and Google Stadia, but this isn’t yet official.

Although the release date is still a while away, you can already pre-order Skull and Bones from Amazon and GAME priced at £47.99 and £51.99 respectively. 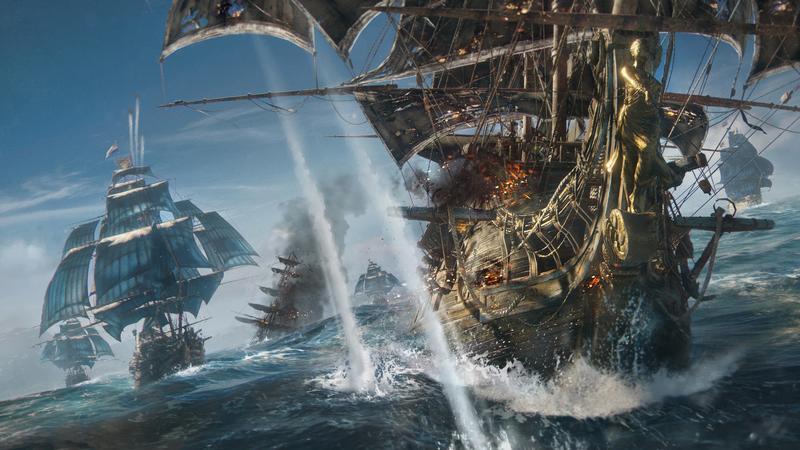 How to join the Skull & Bones beta

There might be a long time to wait for the game to finally arrive, but you can sign up to the Skull & Bones beta to play the game prior to launch and maybe even shape the future of the game’s development. To sign up on any of the platforms, simply head to the Ubisoft website and enter your details.

There’s no word yet on when the beta will arrive, but we’ll be sure to update this section once we have more to share.

Watch the Skull and Bones trailers

First up, check out the game’s cinematic announcement trailer:

Check out the Skull and Bones E3 2017 gameplay trailer below for multiplayer and PvP action, though bear in mind that we expect the final game will now look quite different to this:

Right now we’re not sure what to expect from Skull & Bones as a game, because word is that Ubisoft has rebooted development entirely – so everything we’d seen so far might have been scrapped entirely.

VGC reports that the game has shifted to a ‘live’ model to distinguish it more from Ubisoft’s other open-world games like Assassin’s Creed Valhalla and Watch Dogs: Legion.

The game will now reportedly take inspiration from Fortnite, and feature “a persistent game world with quests, characters and storylines that will drastically evolve and change over time based on the collective actions of the community.”

That’s in contrast to what we’d been told to expect before, which included a single-player campaign to play through and multiplayer matches of 5v5 called Disputed Waters.

What’s unlikely to have changed much is the basics. The game is played in a third-person perspective and you’ll take control of a pirate captain you choose and can then customise.

You can also select your ship class depending on your preferred style of play, and like with the captains, the ship is also customisable. We’re not just talking cosmetic customisation like with Sea of Thieves, either!

Ubisoft is touting ‘redefined naval combat’ for those who take up the challenge in Skull & Bones. This means making use of the wind system to get an advantage, use a spyglass to identify weaknesses and even board a rival ship to win a battle.

You can team up with other ships to take down common enemies and win bounties, but as showcased in the E3 2018 trailer, you may need to keep an eye on those you team up with. They may want to collect the entire bounty instead of splitting it fairly – they are pirates, after all! The firm says the dynamic ecosystem reacts to your actions and challenges your ascension.