When is Shadow of the Colossus remake coming out?

Following the promise of an early 2018 release date during the E3 2017 reveal of the Shadow of the Colossus remake, Sony confirmed that the game is set to be released on 6 Febraury 2018. The news was first teased in the YouTube description of the Paris Games Week 2017 trailer and was later confirmed via PlayStation on Twitter.

How much does the Shadow of the Colossus remake cost?

Due to the game’s nature as a remake, it doesn’t cost as much as other AAA-rated games on the market. With that being said, you can pick the game up  on Amazon for a fairly decent £23.99. You can also buy it  at GAME for slightly more, at £24.99.

Will Shadow of the Colossus remake launch on PC?

The remake of the classic game was announced during Sony’s press conference at the huge gaming convention and since it was originally a PlayStation game, it’s no surprise that Shadow of the Colossus remake will launch on PS4.

There are a lot of gamers out there wondering if it will arrive on PC, too, but sadly that’s not the case. Check out our list of the best PC games, though. 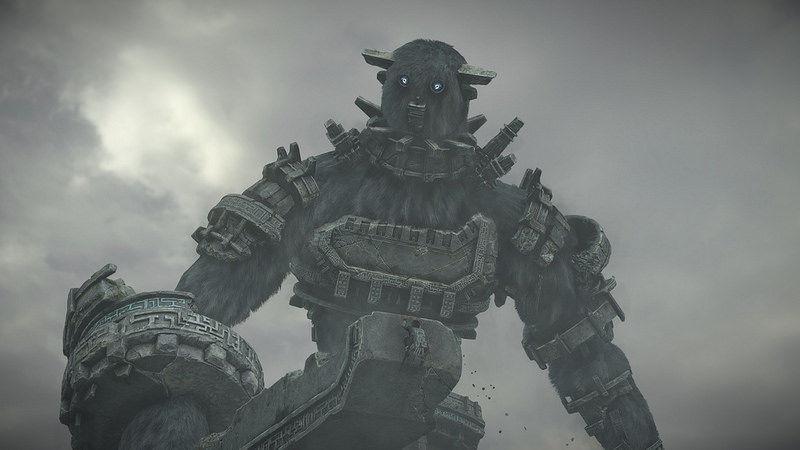 Shadow of the Colossus remake gameplay and details

Rather than a sequel, this is a remastered version so the main difference is that the graphics have been updated to modern standards. The above trailer gives you a good idea of how far things have come since 2005 and the PS2 and the remake has an overhauled look and feel.

As you’d expect from remastered version, the elements of the original game are very much intact. So that includes colossi beasts, Wander and Argo the horse. Shadow of the Colossus is an exploration game like Zelda but there are no dungeons or even characters to engage with.

There was an updated version of the game released on PS3 in 2011 but this will be a much bigger renovation. The Shadow of the Colossus remake is being developed by Japan Studio and Bluepoint Games, which worked on Uncharted: The Nathan Drake Collection.

The game was directed by Fumito Ueda, the developer behind The Last Guardian.

Shadow of the Colossus trailers

Below, you’ll find the gameplay trailer from Tokyo Game Show 2017. As a side note, it was released in Japan as ‘Wander and the Colossus’.