If you enjoyed Metro: Last Light then you’ll no doubt be excited about this sequel. Announced at E3 2017, here’s everything you need to know about one of the most talked about  upcoming games, Metro Exodus.

In the developers own words “Metro Exodus is an epic, story-driven first-person shooter from 4A Games that blends deadly combat and stealth with exploration and survival horror in one of the most immersive game worlds ever created.”

Here’s everything you need to know about Metro: Exodus, including release date and gameplay news, and the latest trailers. For more about gameplay, take a look at our five-star  Metro Exodus review and the top Metro Exodus tips for new players.

When is Metro: Exodus coming out?

Though Metro: Exodus was originally supposed to be released in 2018, 4A Games and Square Enix took the decision to push the release date back to Q1 2019, or more specifically, 22 February 2019. But in a turn of events, Metro developers announced in January that the game was finished ahead of schedule and that release was being pushed forward to 15 February 2019. Why can’t more games do that?

Metro: Exodus will be available on  PC, Xbox One and PS4 at launch. For those interested in pre-ordering the upcoming horror shooter, you can head to the likes of  Amazon and  GAME in the UK and  Best Buy in the US, with every pre-order customer also receiving a panoramic poster depicting some of the terrifying creatures you’ll be going up against in Exodus. 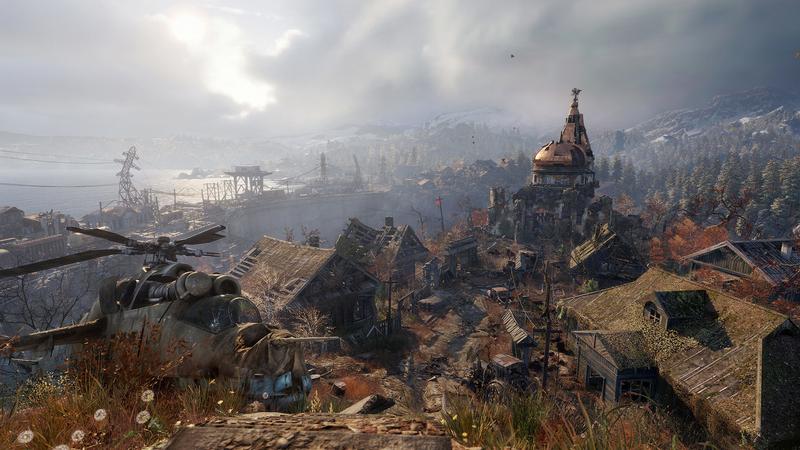 The game is set in the year 2036 and follows the events of both Metro: Last Light and the novel it’s based on, Metro 2035. Essentially, the game is set on a post-apocalyptic Earth that has been devastated by a nuclear war more than 20 years ago.

It’s another first-person shooter (FPS) with survival, horror and stealth elements, though much is yet to be revealed. You’ll play Artyom and as you flee the Metro and lead a band of Spartan Rangers on a continent-spanning journey across Russia in search of a new life in the East.

As alluded to in the E3 2017 trailer, Artyom must hitch a ride on the ‘Aurora’ train. Fans of the series will also spot a returning character, Anna, who is now Artyom’s wife. The storyline will span a year of time including spring, summer, autumn and the depths of a nuclear winter.

Developed once again by 4A Games, Metro: Exodus is being described as “one of the most immersive game worlds ever created” and “the most ambitious Metro game to date.”

Features include vast, non-linear levels with a sandbox style meaning you can explore as you like. The developer is also touting dynamic weather, deadly combat (watch the trailer for a taste) and stealth.

You’ll be able to scavenge and craft as you go to customise your weaponry as you take on both human and mutant enemies. Choices you make as you play will affect not only what happens to you, but also your companions so 4A is hinting at decent re-playability.

New gameplay was showcased at E3 2018 but instead of being one long clip, it’s a bunch of short combat clips that give us our first look at combat mechanics in the highly anticipated game. That trailer can be seen below.

The latest trailer was showcased at Gamescom 2018, and highlights just how terrifying the open world environment can be at night. It’s short, but definitely does the job!

Want something to play now? Check out our list of the best PC games of 2018. 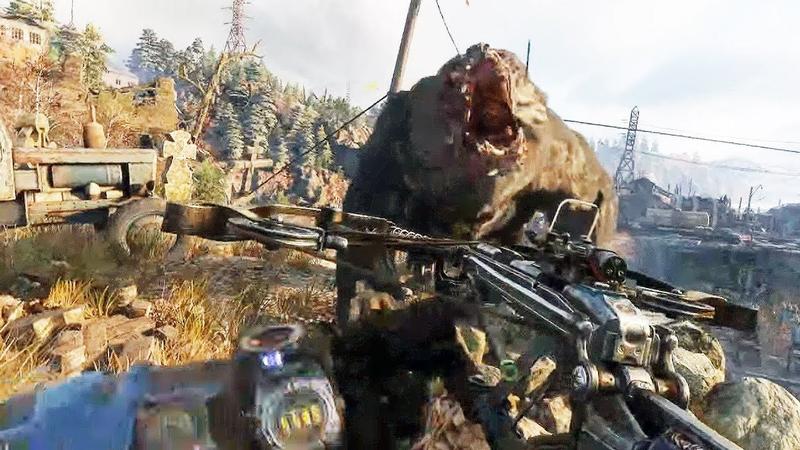