One of the best-selling games of 2017 on Steam, PlayerUnknown’s Battlegrounds caused quite a stir last year – and that has continued well into 2018. Brendan Greene is a pioneer of the Battle Royale genre and creator of the Battle Royale game mode on the ARMA series and ‘King of the Kill’ in H1Z1, and is working on the title with a veteran team at Bluehole.

While you can play PUBG on PC and Xbox One following a mid-December 2017 console launch, the game is yet to be released on PS4.

Here’s all you need to know about PUBG on PS4, including release date and gameplay details.

While PUBG has been available on PC and Xbox One for some time, it has yet to make an appearance on the top-selling console of the generation; the PS4.

That’s set to change later this week, as PUBG Corporation has confirmed that PUBG is set to be released on PS4 worldwide on 7 December 2018.

The PS4 variant of the game is set to launch with all three maps (Erangel, Miramar and Sanhok) and all other major features available on other platforms, including a range of trophies for gamers to unlock.

The standard version of the game (aka the Looters Edition) will set you back £24.99, while dedicated PUBG fans can splash out on the £39.99 Survivors Edition which comes with the base game, the Survivor Pass: Vikendi, 2300 G-Coins and 20,000 BP.

Those that pre-order any version of PUBG on the PlayStation Store will also get access to Nathan Drake’s outfit from the Uncharted Series, and Ellie’s backpack from The Last of Us. 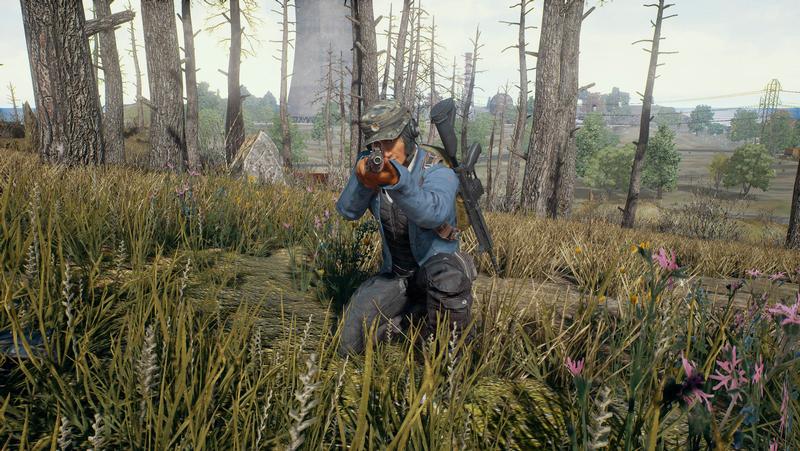 As with any online service, server downtime can cause issues worldwide – and that seems to be what happens with PUBG periodically, with players reporting connectivity issues around the world. It begs the question, how can you check the PUBG server status?

To check whether PlayerUnknown’s Battlegrounds is down, you can check third-party service status websites like Down Detector. These crowd-sourced sites provide players with a way of letting each other know that there’s an issue, and even provides features like a heat map to see if the outage is localised.

You can also check the PUBG Twitter account, as we imagine that’ll be the way that developers communicate with fans about the server status.