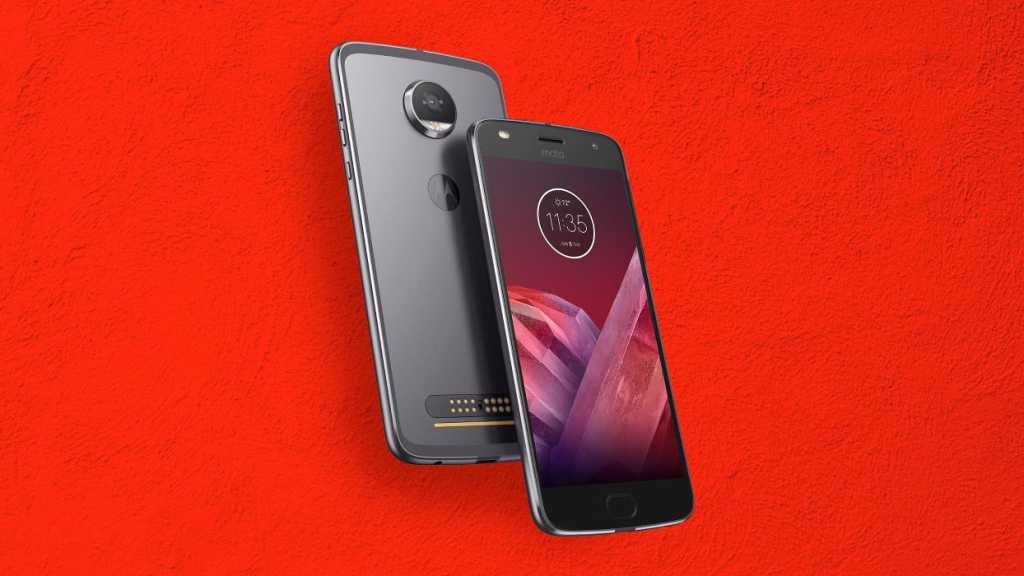 After plenty of leaks and rumours, Motorola has announced the Moto Z2 Play. This phone is successor to the 2016 Moto Z Play, and will sit as a mid-range option behind the flagship Moto Z2, which hasn’t been officially unveiled yet.

When is the Moto Z2 release date?

In the UK you can pre-order a Z2 Play immediately, with expected delivery on 14 July.

How much does the Z2 Play cost?

You can buy a Z2 Play from Motorola’s website for £379, but you can use the code UKWELCOME10 to get £10 off. It’s also available from John Lewis, Amazon, Argos and other retailers.

What are the Moto Z2 Play’s specs?

Here are the key specifications, and how they compare to the original Moto Z Play:

So the Moto Z2 is thinner and lighter than its predecessor and – slightly – faster too. Naturally, it’s compatible with Moto Mods so you can snap on a projector, Hasselblad camera, JBL speaker and other gadgets. 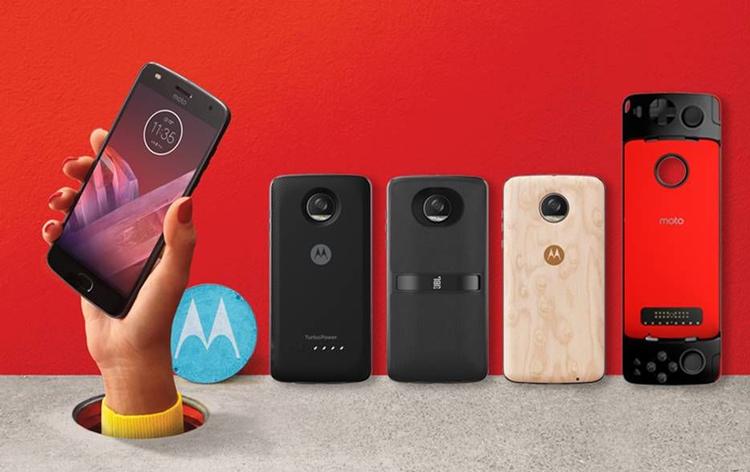 It’s a minor update, really: a redesigned fingerprint reader and although Motorola claims a 30-hour battery life, it’s disappointing that the capacity has been reduced. Obviously, we’ll have to wait until we can test the new phone to see what impact this has.

Another reduced spec is the main camera, down from 16- to 12Mp. Any photographer will know that this isn’t necessarily a bad thing, and it may even lead to better quality, especially in low light.

The new focusing system combines dual-pixel tech with laser autofocus that works up to 5 metres, which Motorola says allows the Z2 to focus on objects three times further away when it’s virtually dark.

Software wise, there’s a new Night Display which is really just a blue-light filter. There’s also Instant queries in Moto Voice so you can get weather and calendar updates.